A Robins song is a charity art auction in aid of Children’s Hospice Southwest particularly it’s hospice at Little Harbour in Cornwall.

Funds raised from the auction will help to provide wildlife habitats, meadows, nest boxes, feeding stations and other features to attract wildlife.  All with the aim of providing life enhancing benefits and pleasure the natural world can bring for children who attend the hospice. If fund raising targets are reached then the excess will provide much needed funds towards the running of the hospices.

In addition to the auction lots many other works will be offered for sale on the day and a prize draw. You can also bid by post if you cannot appear at the auction.

Last Chance to Preview prior to the auction.

The exhibition can be seen at Helston in the Wildlife/Studio Gallery at 8 Church Street, Helston , TR13 8TG between 11am and 1pm on Friday 1st November.

Bids can be placed and prize draw tickets, prints etc can be purchased here.

Just a small example of the artworks on offer/auction.

The photographs accompanying the article do not truly reflect the high quality of the artwork on offer. Bear in mind colour accuracy and cropping etc. A small black border has also been placed around each photograph.

The priority aim of the images is to give you a sense of the quality of work on offer.

PLEASE come along and support this worthy cause. 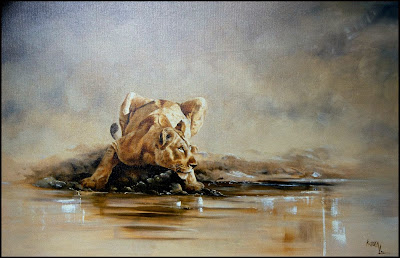 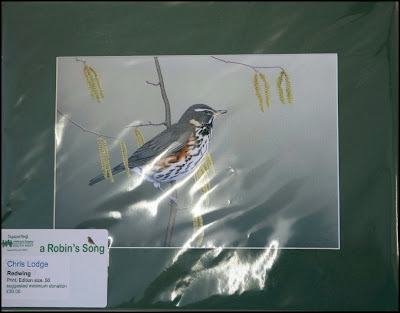 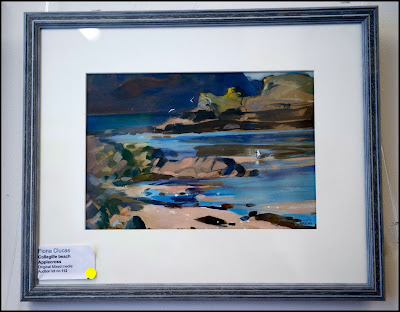 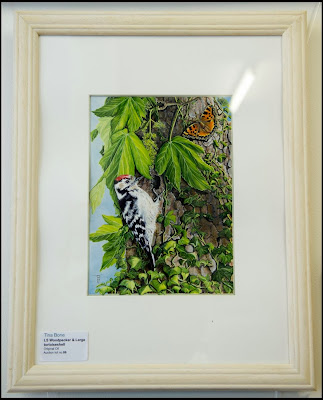 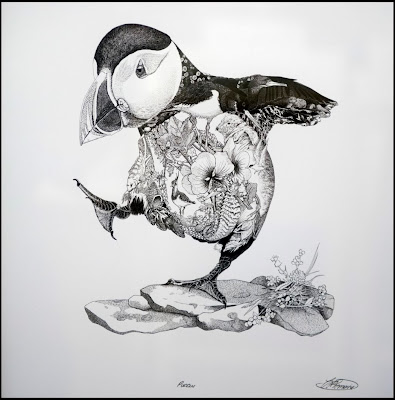 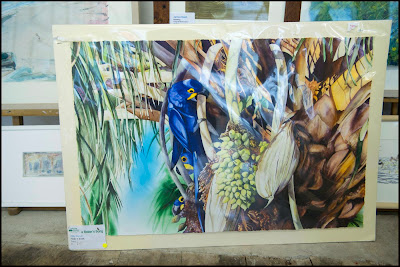 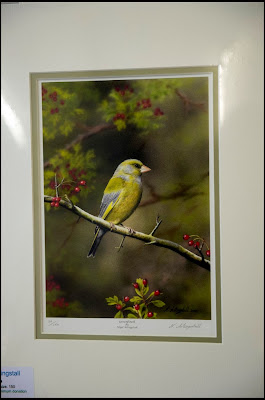 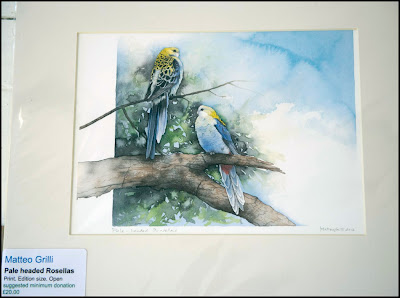 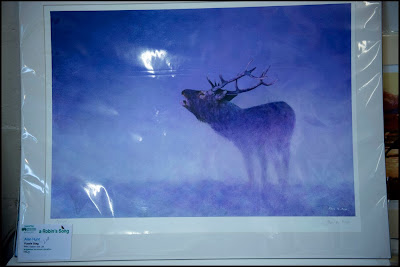 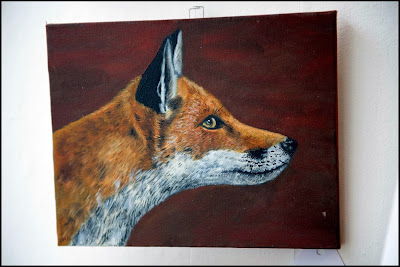 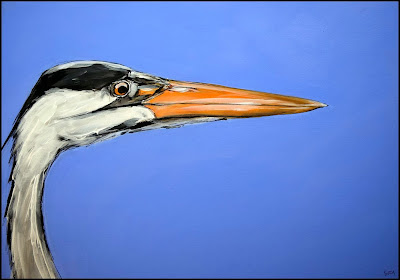 Posted by Bobbster at 15:39 No comments:

Storm "No Show" in Cornwall

Well the storm failed to wipe out Cornwall, in fact hardly touched it. Some nice waves for the wind and kite surfers, a small amount of flooding in Penzance, close up views of a Great Northern Diver and two patio chairs blown over in my garden were the highlights. Lots of people turned up at Porthleven to Storm watch and I think the waves probably achieved a score of 1/10 compared to the regular storms and sea swells that normally roll in for an epic storm. So here are my images from the mega storm! 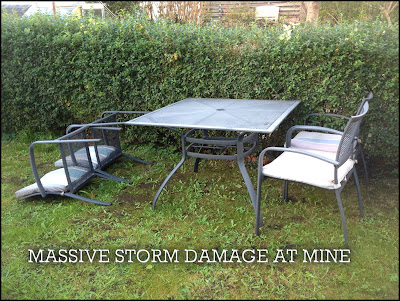 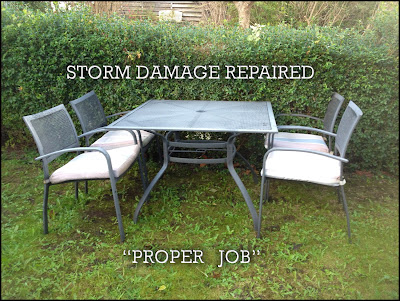 Well I was at Longrock as one of my neighbour's wished to photograph the Great Northern Diver so I tagged along to see what all the fuss off pollution appearing on the beaches was about.

Got to Longrock, matey got his shots and the weather/light was pretty poor, so just thought we would wait around see if things improved. Well it didn't! A Cormorant did however decide to join the Great Northern Diver in Longrock Pool. Now it did appear that the GND was not keen on sharing his abundant food supply and after a couple of charges he saw the intruder off his patch.

On the beaches of SW Cornwall there has been a pollution incident, where some white stuff has being washed up which smell like firelighters. Apparently according to the boffins it is a cooking oil type substance which has gone rancid. Already one dog has died that ate the stuff, so please be careful with the kids/dogs on the beaches. It is allegedly non toxic to humans but I don't think I will be trying it, lol.

Do not blink or you will miss the warning signs, only A4 size "no expense spared there"

Posted by Bobbster at 19:54 No comments:

Well a long day visiting Hayle, Carnsew Pool, Marazion, Long Rock, Sandy Cove and Men an Tol.  Bit of a slog but superb views at the end of the day of Short Eared Owl and Hen Harrier. The sun was low in the sky and the Short Eared Owl flew in a great direction for the camera/light. The female Hen Harrier was not so obliging and difficult to photograph but we did get some record shots and it is certainly the closest I have been to one of these magnificent birds.  Earlier in the day I did get a possible Sandwich Tern at Carnsew and the Great Northern Diver in summer plumage again at Marazion seen as many of you liked in yesterday's post.

A few from Marazion and Helston

A quiet day weather wise before the storms later this week.  First call was Longrock pool at Marazion to see if the Great Northern Diver was there, and it was although a little bit distant. So got a few images of that for the record.  I then went to Helston to see if the Whooper swan was still there, and that was there also. At the boating lake there were also about 6 Canada Geese and an unusual Mallard type duck, likely an escapee, I think, if anyone knows better let me know and I will amend the post.

Well another frustrating day, this time on the look out for the Osprey again at Hayle. It didn't show in the three hours I was there but I did grab some shots of the resident birds to keep things ticking over. After Hayle I headed over to Marazion some spectacular swoops by a sparrowhawk were great to see. No photo's the bird was just to fast and to stealthy in approach, maybe next time. Hopefully we will get some snow and ice soon and things will change producing great winter scenes, winter fauna visitors etc. Ok some images from today: