Bit off an odd title, how ever all will become clear. Everywhere I went and set up yesterday a black cloud would appear with in five minutes, hence the title cloud magnet and no new images in this post.  I did meet up with Janet and David Shaw under the clouds at Marazion putting their recently aquired 7D and 1d MK4 to the test. They run a website http://www.chichesterperegrines.co.uk/ which has some great images of Pergrines at Chichester. There other site http://www.davidshawwildlife.co.uk/ contains some stunning wildlife images. David also informed me on his recent visit to Cornwall that he has gained his first ever pictures of Bittern at Marazion. (Where else?) Earlier that day he also took what he describes as his best ever images of Cornish Chough's and will be posting them on his site on return home. So check out the above sites you will be impressed.

The TLR velvia is a photoshop action which boost the vibrancy of images rather, it does it rather better than the hue/saturation commands in photoshop. In layman's terms it gives your images a vibrancy normally associated with colour slide film. The action can be downloaded here http://www.thelightsrightstudio.com/TLRDigitalVelvia.htm and more photoshop actions can be found here http://www.thelightsrightstudio.com/photoshop-tools.htm.  All the actions are free but a small donation is welcome. I am thinking about getting the sharpening action, this one you do pay for 50 usd I think, however on initial view it does seem to take sharpening to a level I haven't come accross before!  A couple of pictures the first without the TLR action and second with the velvia TLR, subtle differences. 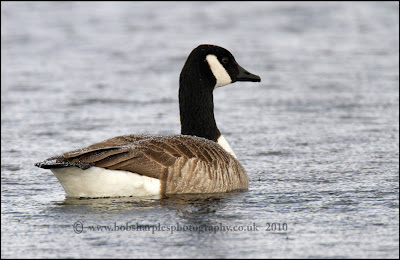 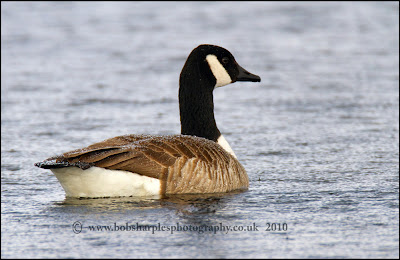 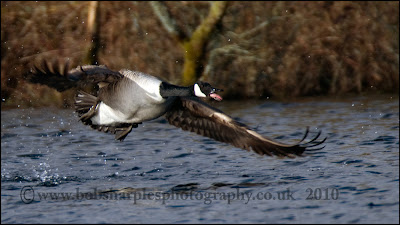 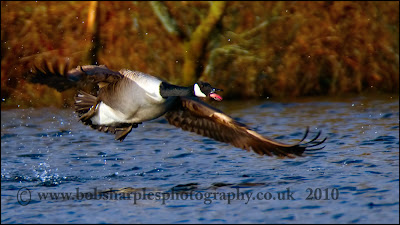 TLR Velvia action applied (this one was also put through Neat Image noiseware reduction)
Posted by Bobbster at 10:04