Near miss from forecast storm surge

Well luckily the latest storm surge that was predicted to slam into the Southwest veered South before high tide.  Anyhow instead of Porthleven I decided to look for a new area for storm pictures.  I went down to the Wheal Prosper mine at Rinsey, despite the lack of waves there is potential there should another storm hit.

Still on the weather front gales also struck the power lines and tree in my garden. The tree had to be felled for safety reasons, however it did give off a few large blue sparks when shorting the overhead cables together until I got the camera out then it stopped lol. 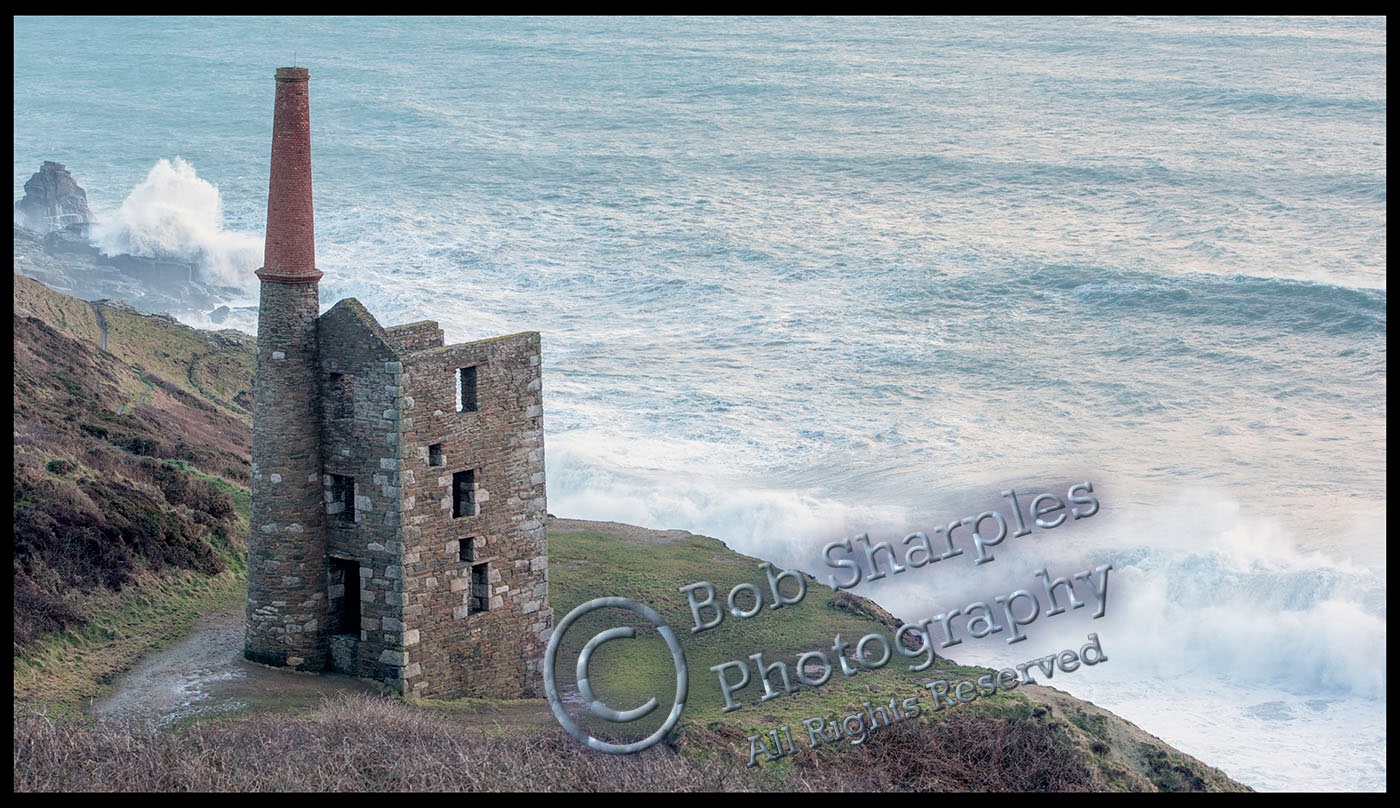 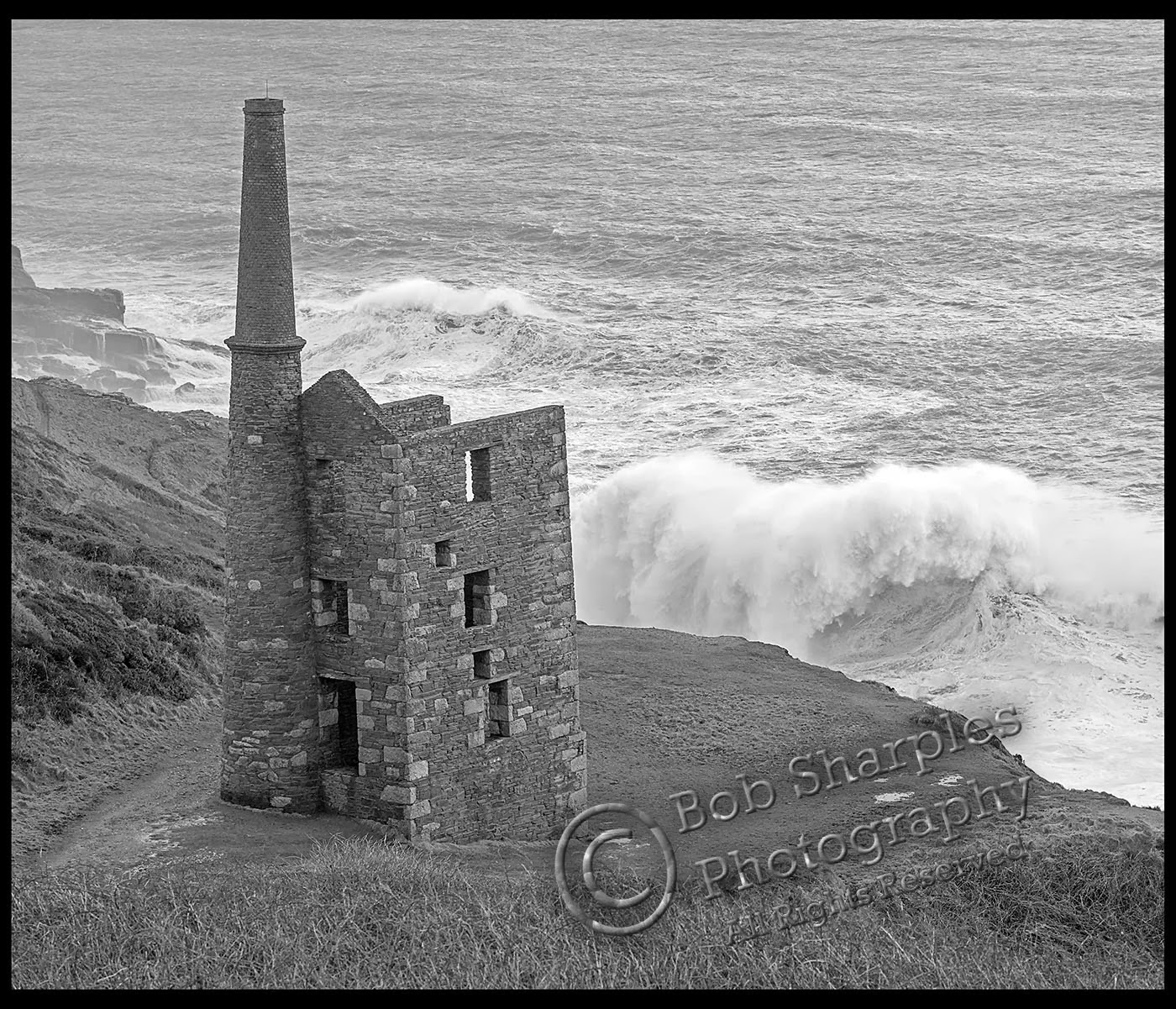 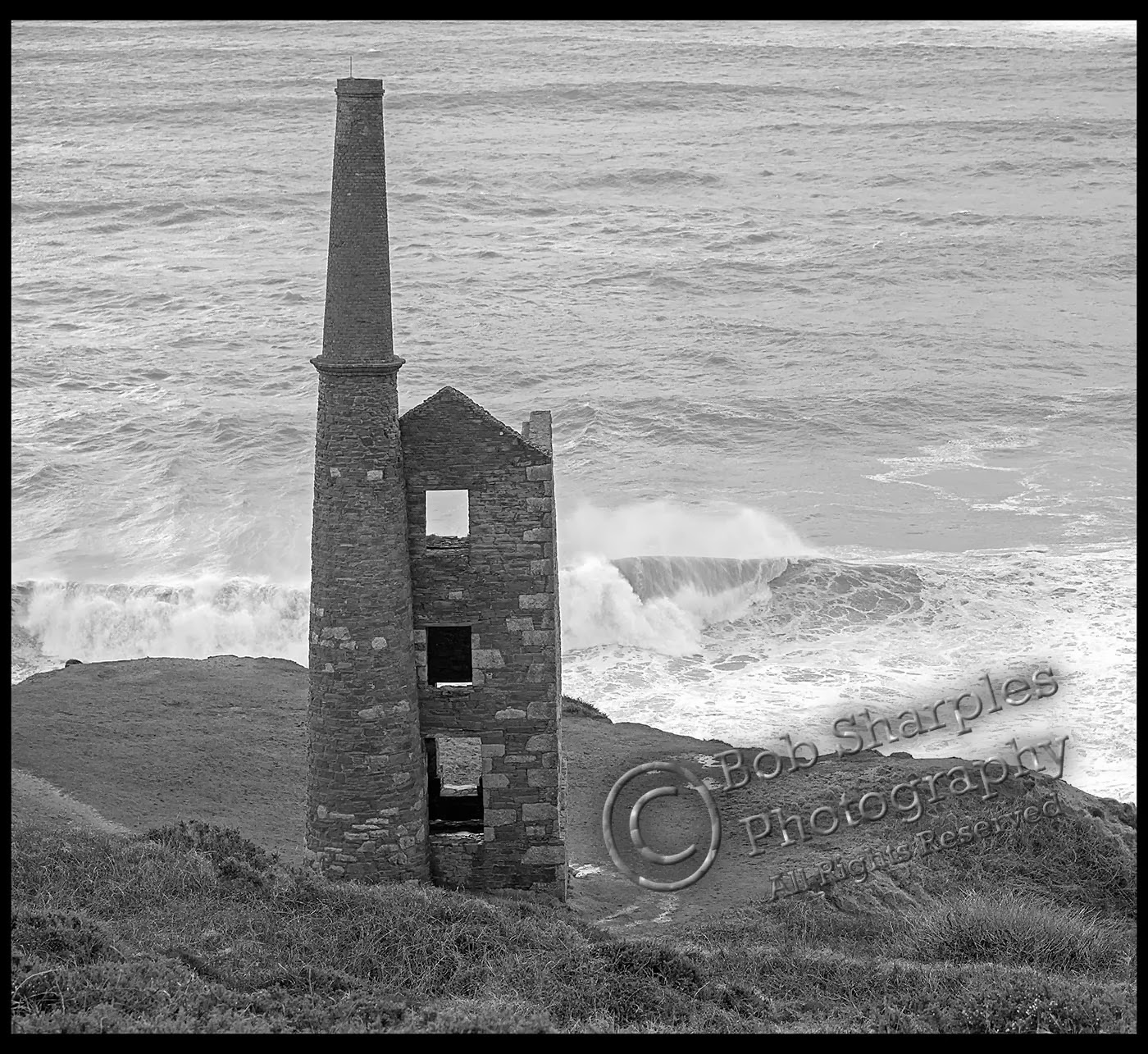 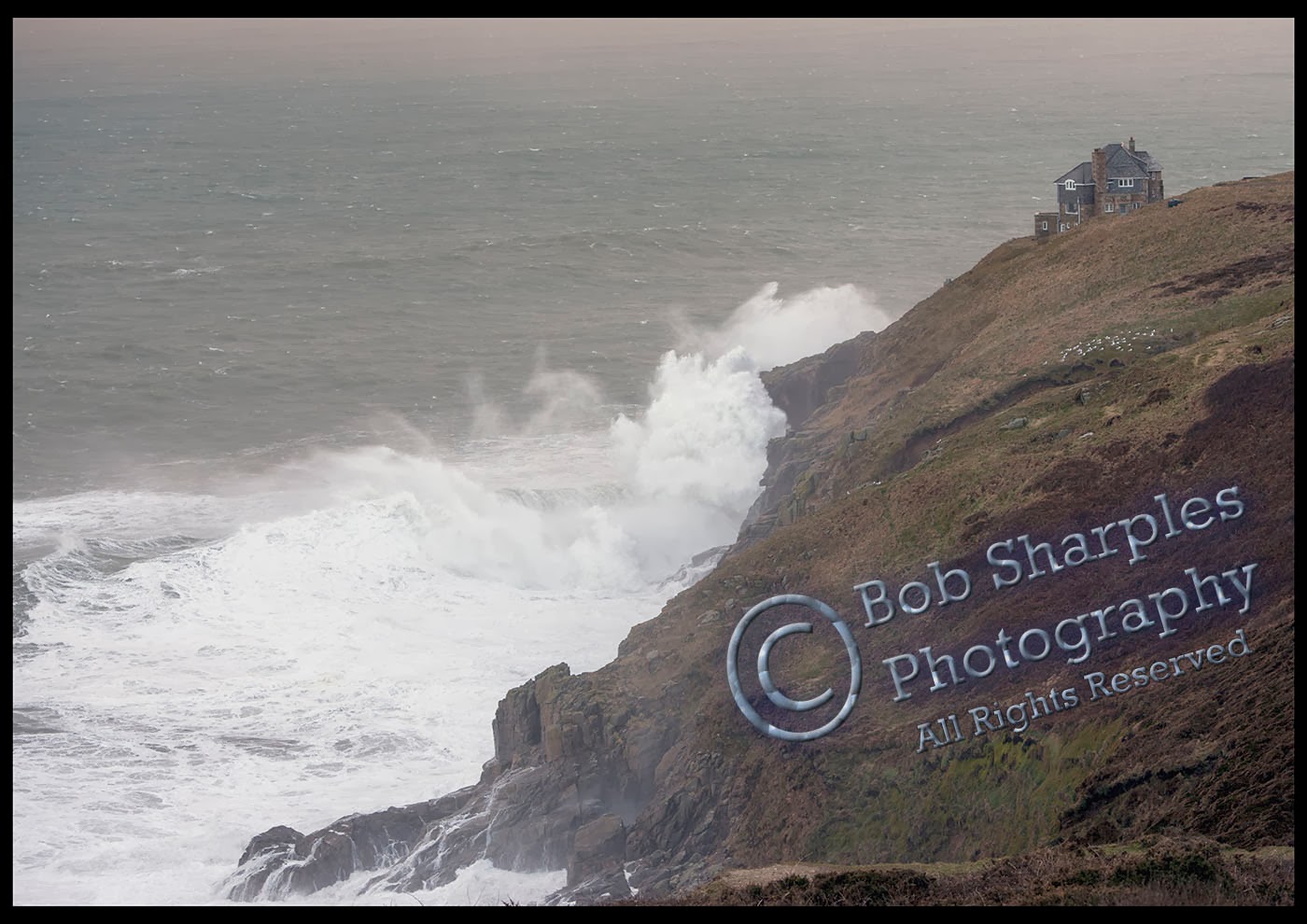 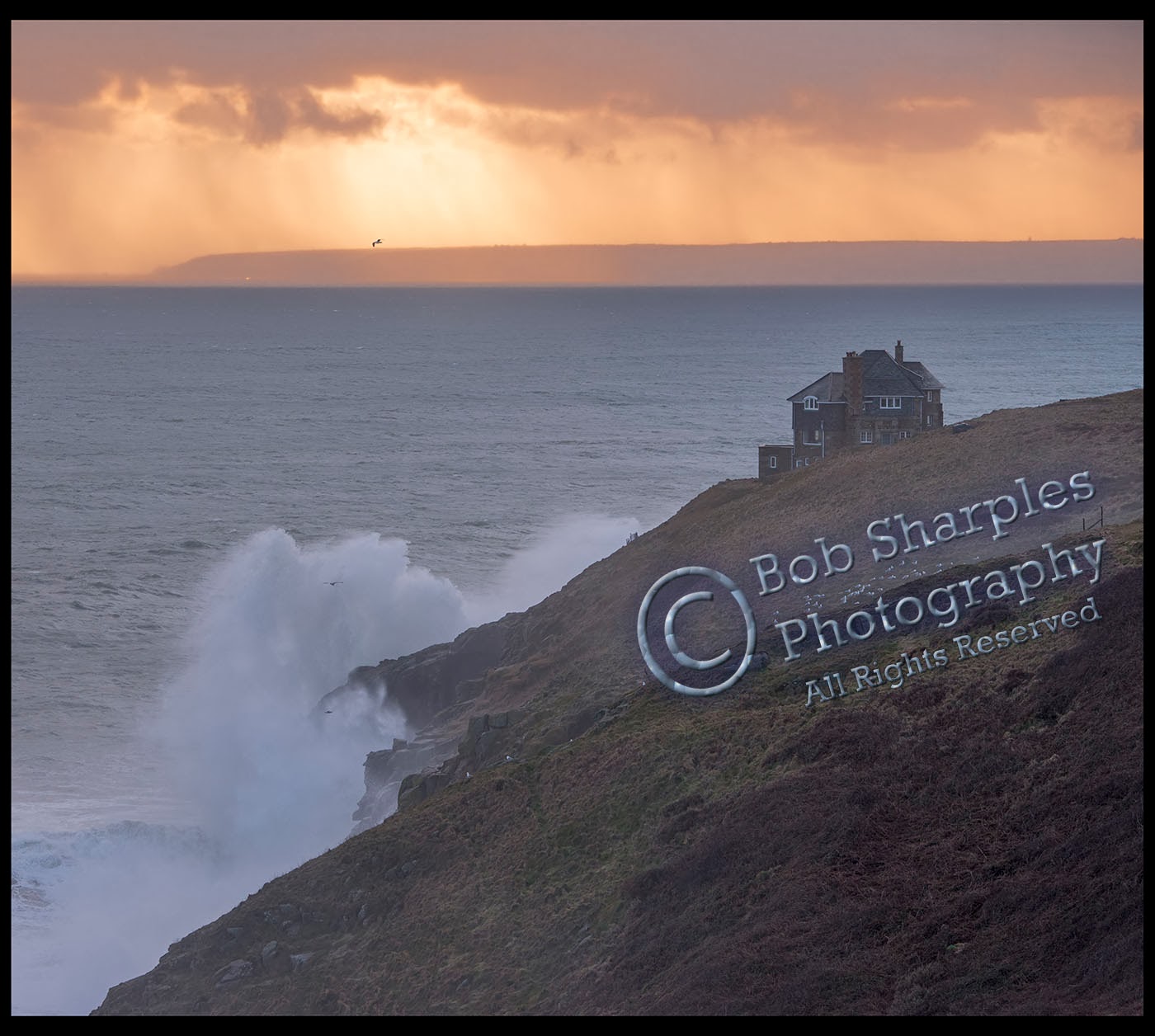 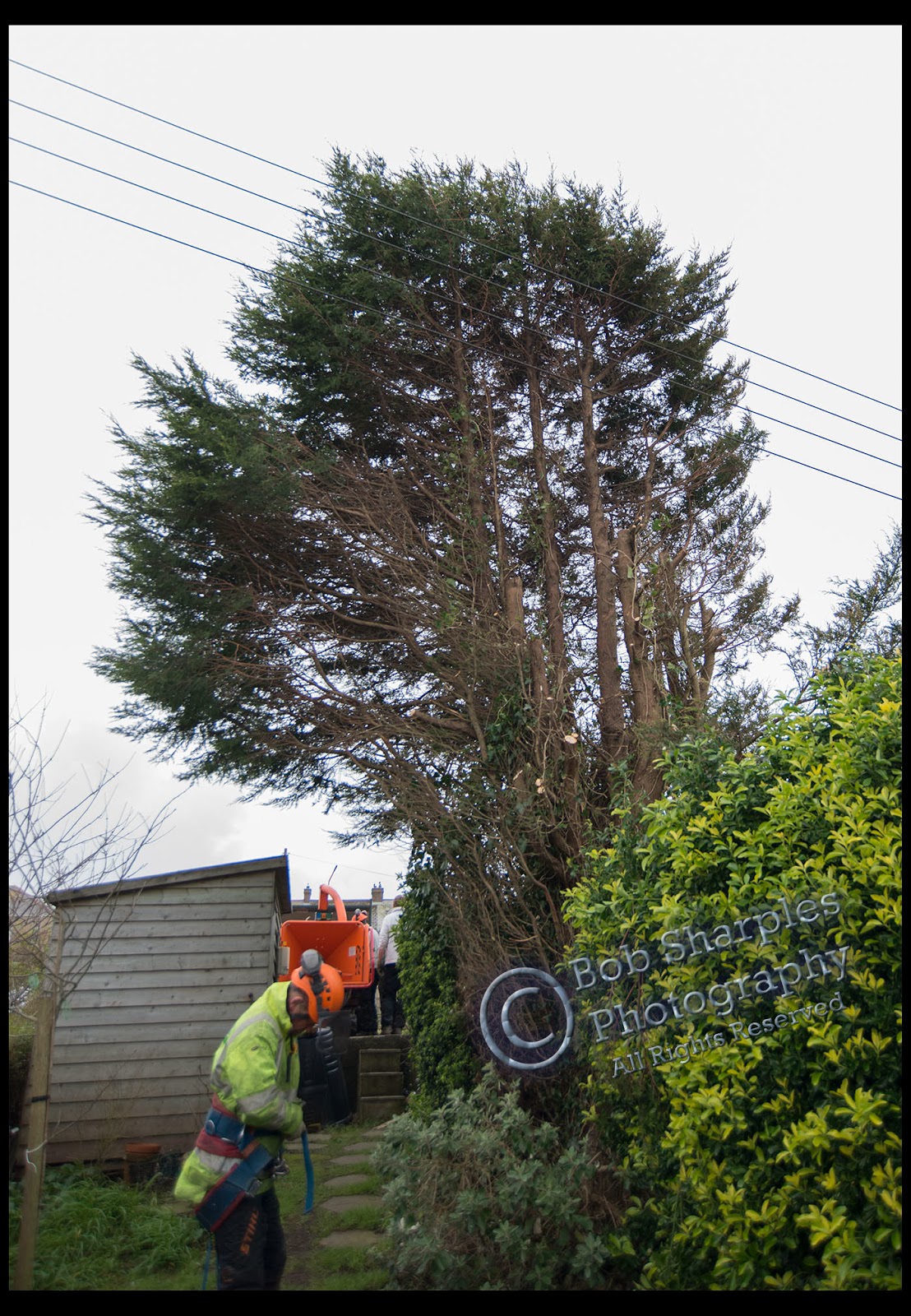 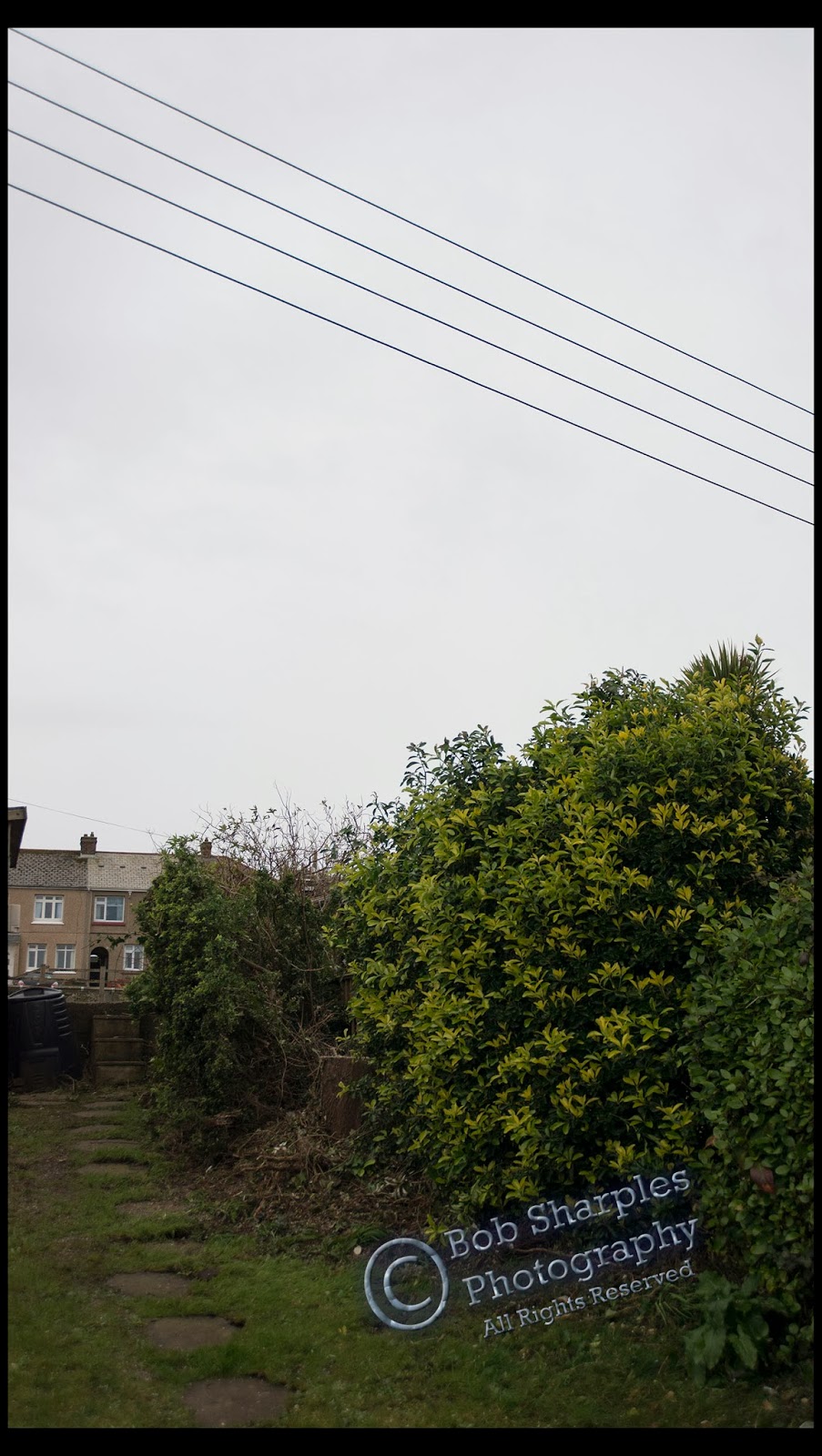 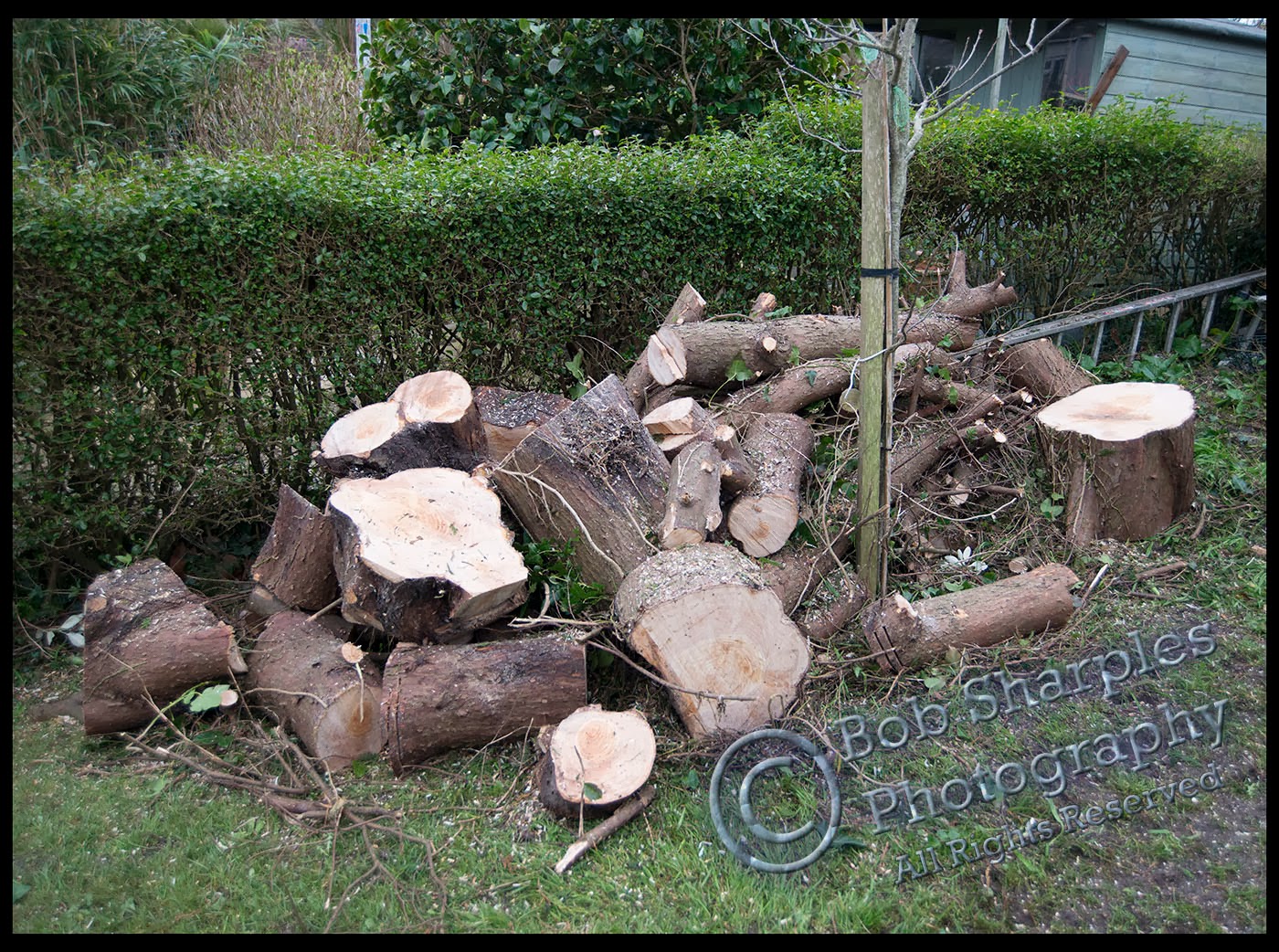 Good shots there Bob, it was a lot calmer when we spent the night there last summer.