Well I finally got to visit the Low Flying Area 7 (Mach Loop) in Wales to attempt some low level flight photography. Didn't really know what results to expect from the visit as in addition to not been to the area or done this type of photography before I was also armed with a new camera Nikon D4s which I had not used!

My first day was spent exploring the area, there would be no flying weather was awful until about 3pm and we saw a solitary Hawk aircraft fly past our cottage at around 6:30pm.

Next day weather had improved but still heavy cloud and generally crap light. A hill climb of about 450ft to the first location was hard work, lol.  However manged to get there eventually! Arrived at 8am and the first aircraft, a hawk flew through around 9:20am. I was set up with a 300mm lens and 1.4x, the closeness off the Hawk to my camera during the flyby, quickly prompted removal of the 1.4x. Next aircraft was a typhoon which flew past around  10am. And then nothing until around 3pm when a formation of four F15 Eagles came through and did two passes.

So that was the routine set up pretty much every day, climb a hill, wait often long periods hoping for a few seconds of thrilling jet action and hope you get the shots when the aircraft show. Aircraft are not guaranteed some days there are none, and some days are busier than others, but the spectacle of the aircraft flying past when they do makes you forget about the hill climbs, cold and wet and hours of waiting in anticipation.

There are many fellow photographers up there also all willing to offer advice and friendly banter during the lulls.

The D4s was tested on various settings using auto-iso, new group area focus, with some custom settings I placed in, most shots were with a 300mm with/without 1.4x and a 500mm hand held (which might need more practice, lol) I am quite pleased with the results and the experience, and next time I visit, I would hope to get some improved shots.

I have also read up on post processing flight images, but there is so much stuff on the web it's like information overload.  This is another area where I still need to find a workflow I am happy with to get the best from the raw files using Lightroom/Photoshop CS.

An awesome experience which I intend to revisit in June or July this year!

Ok I expect you all would like to see some images, so here goes: 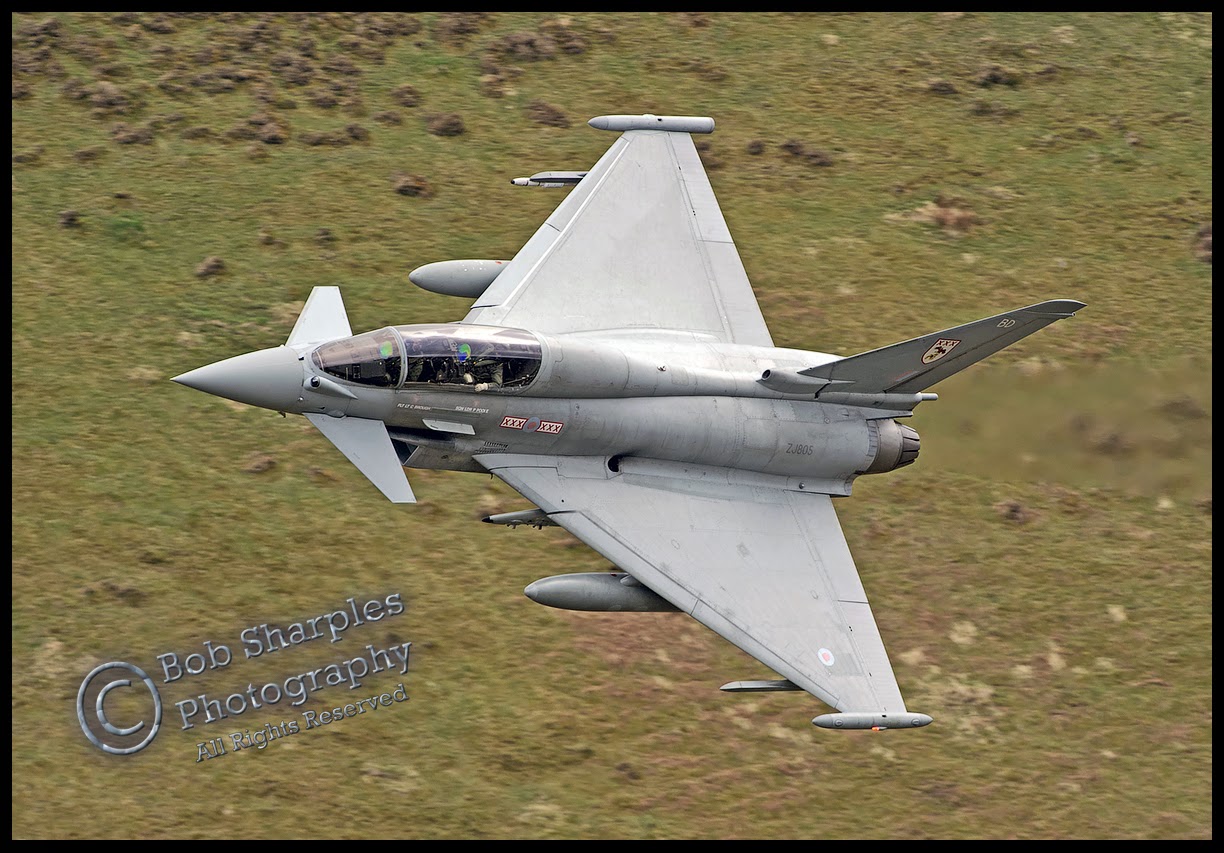 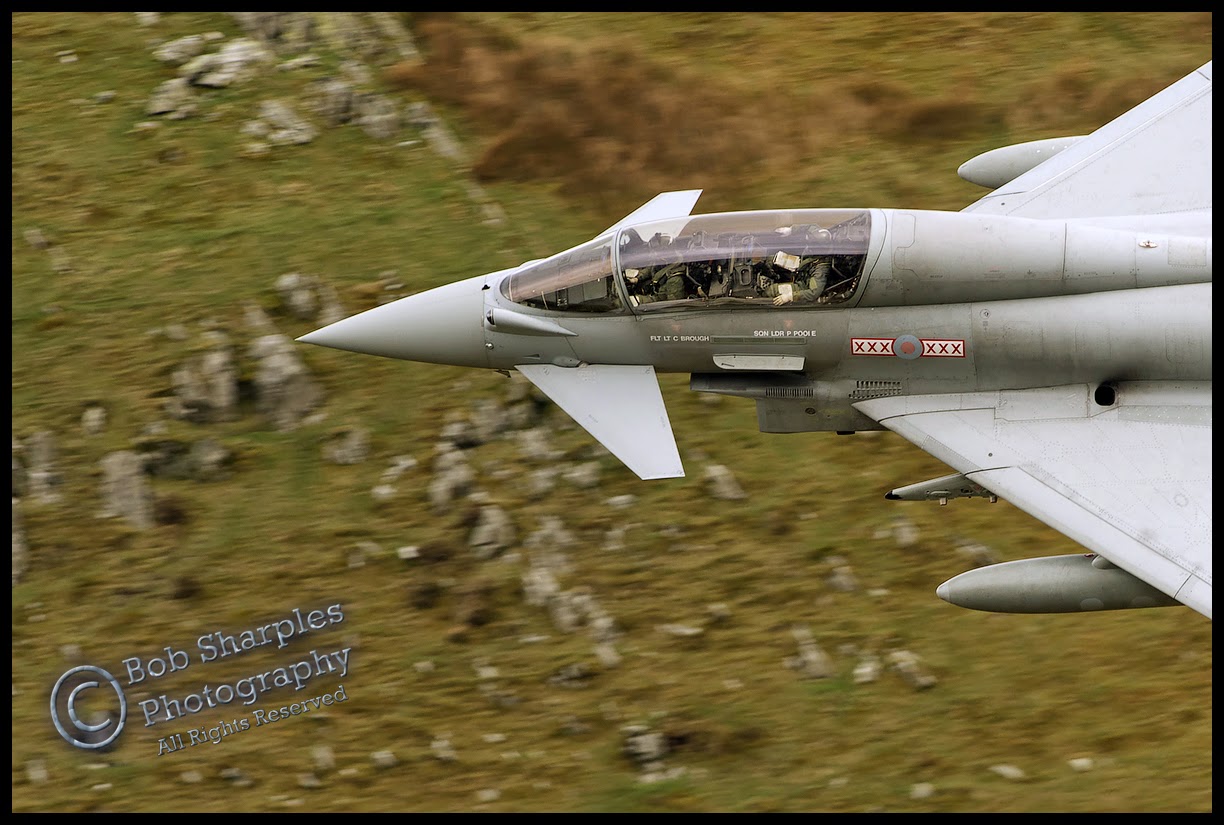 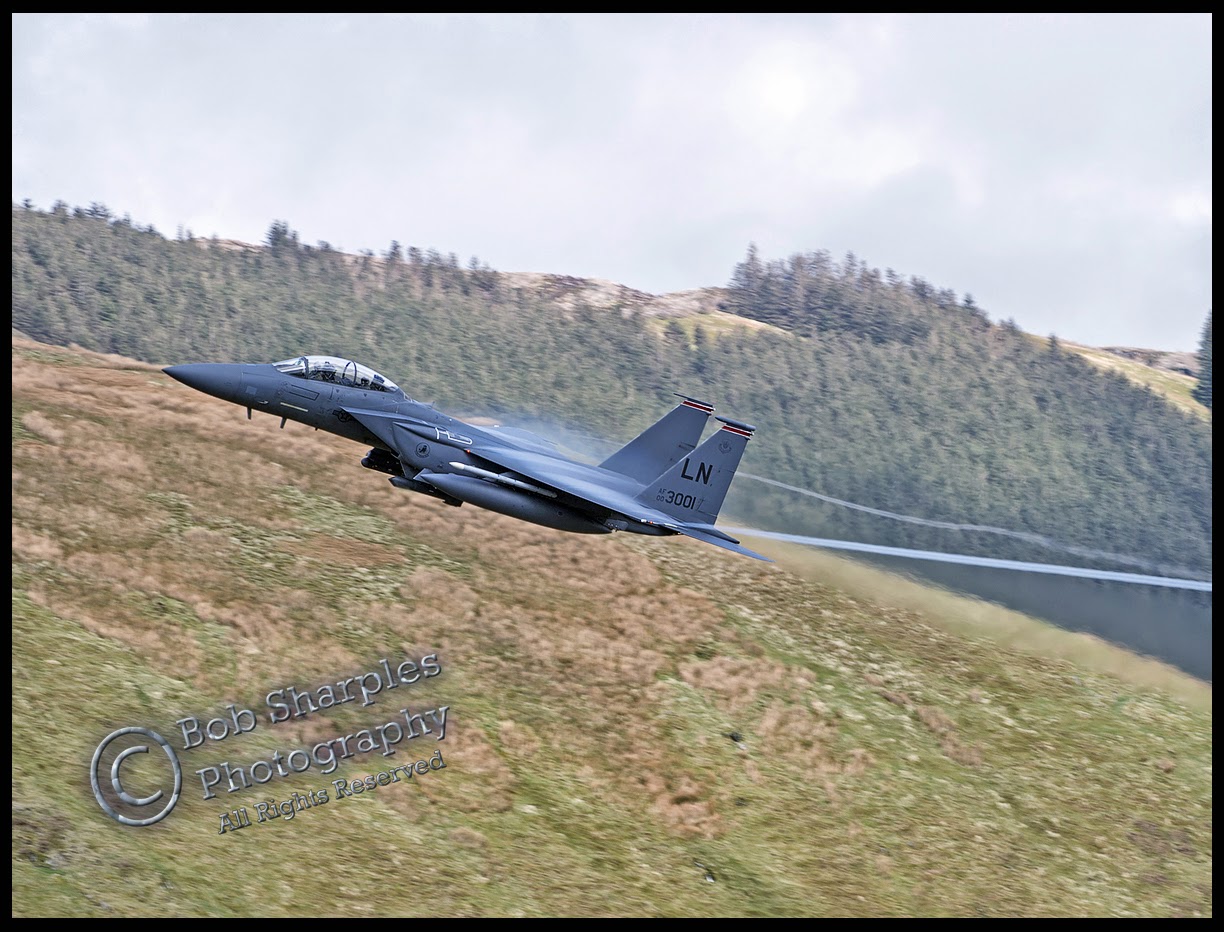 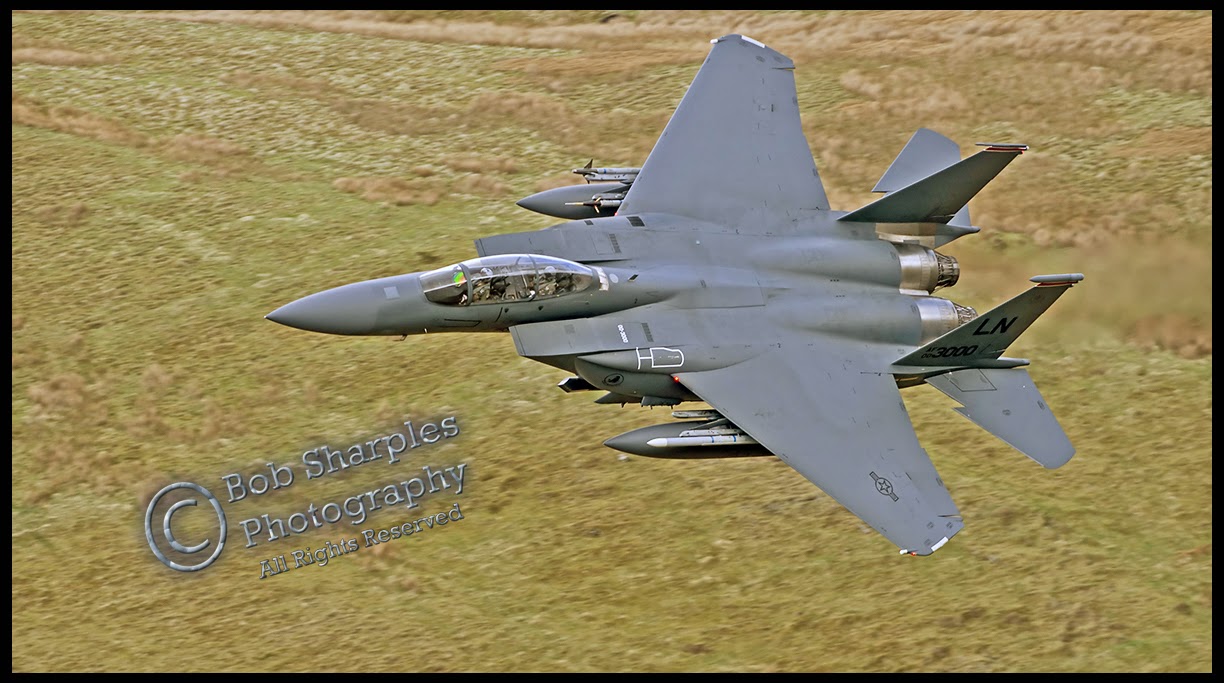 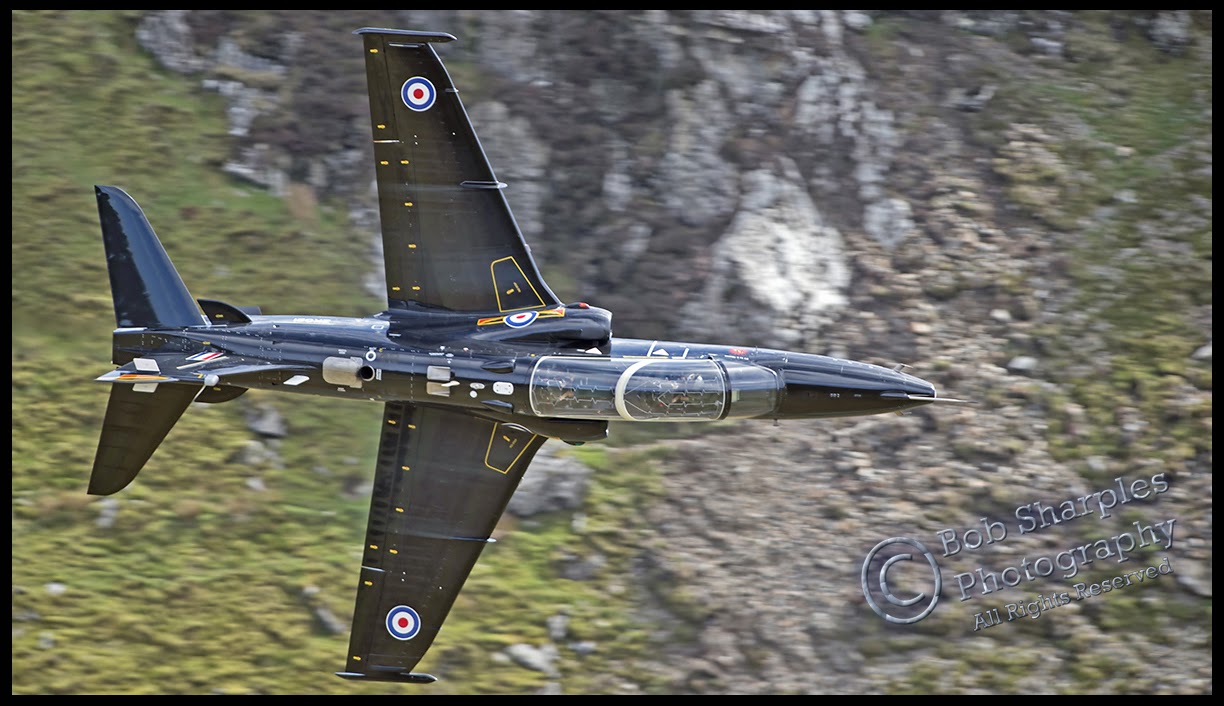 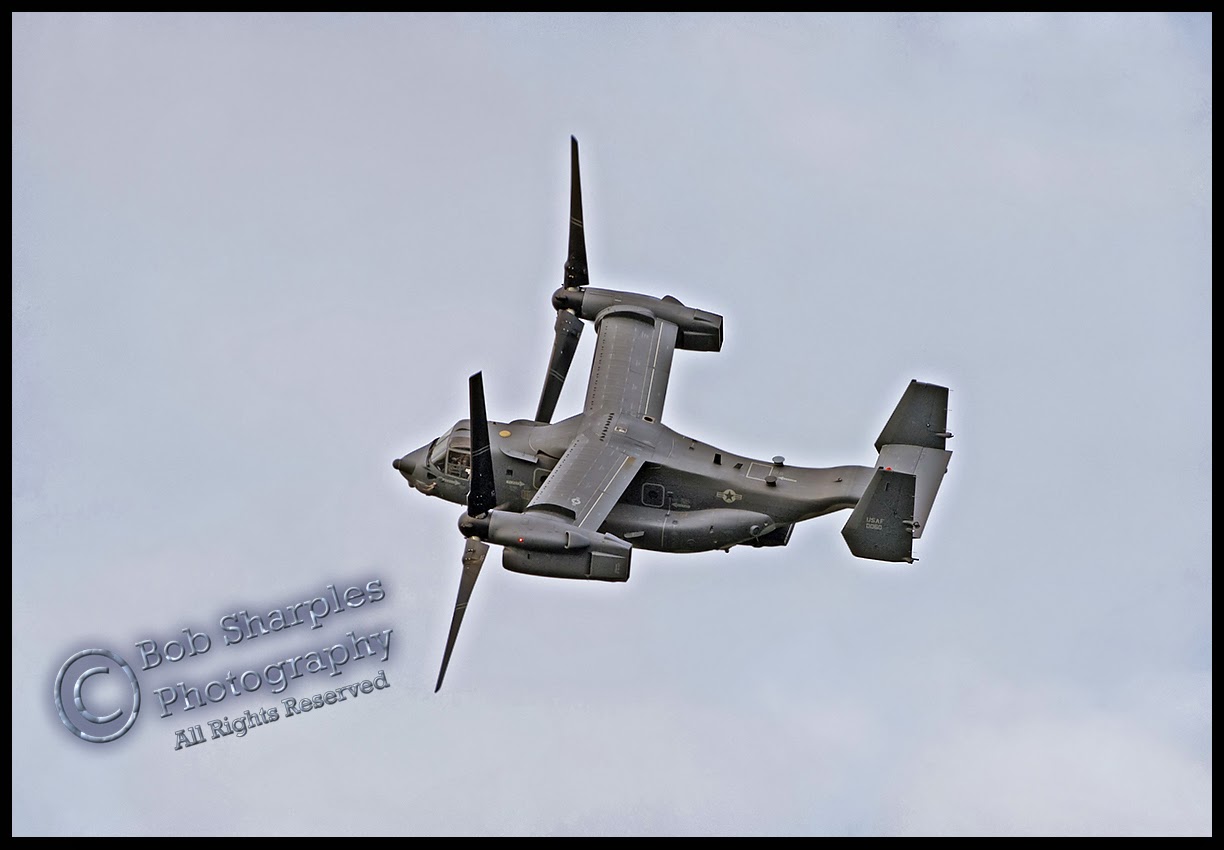 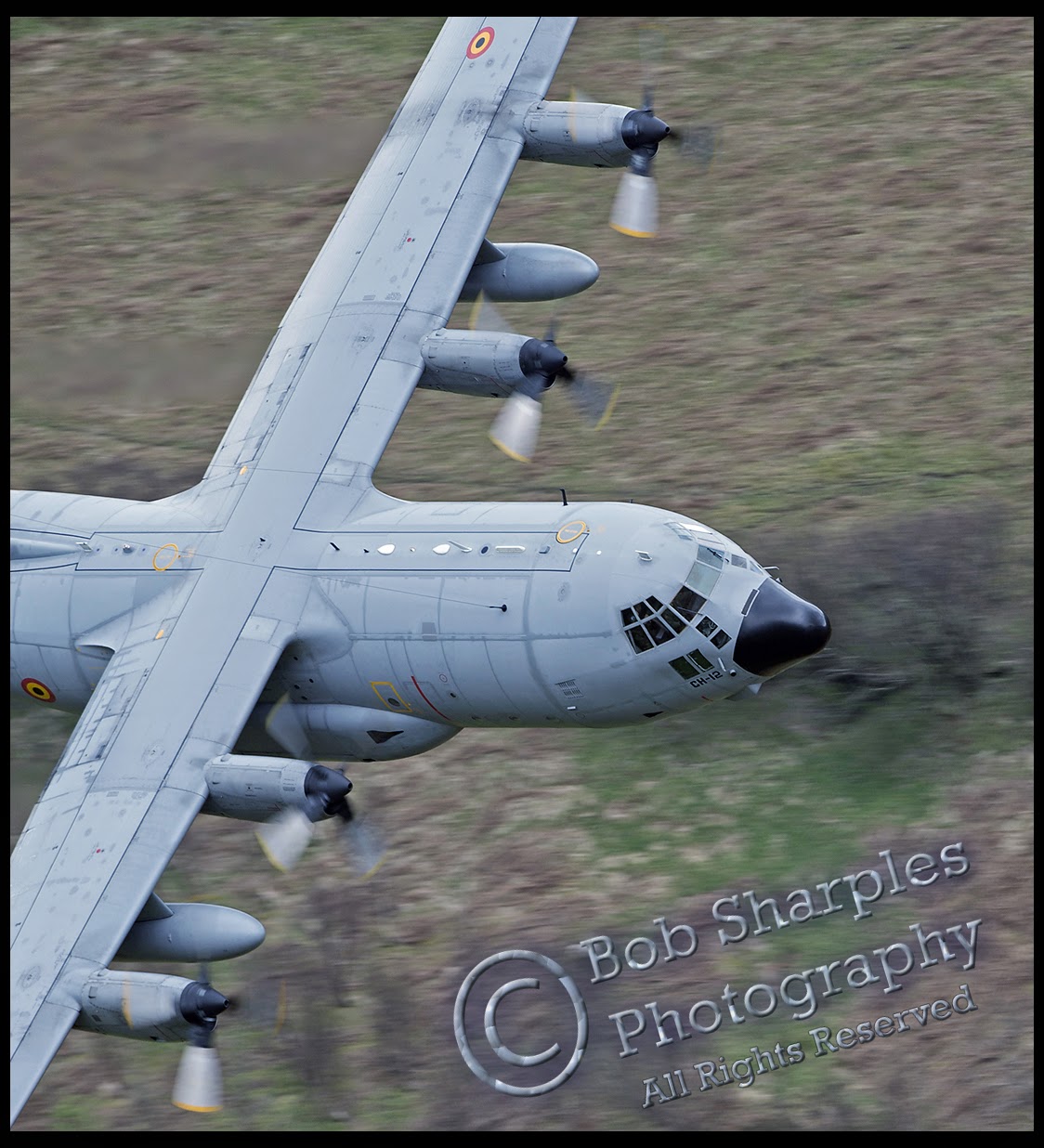 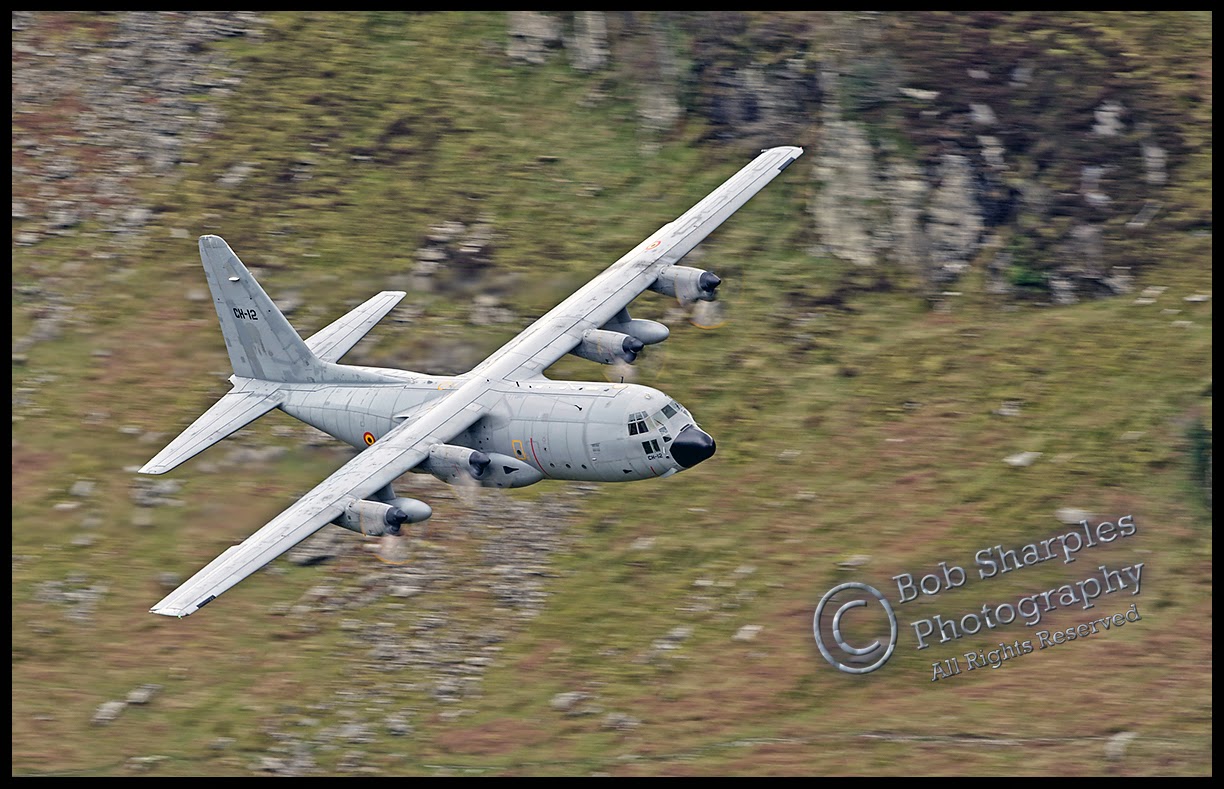 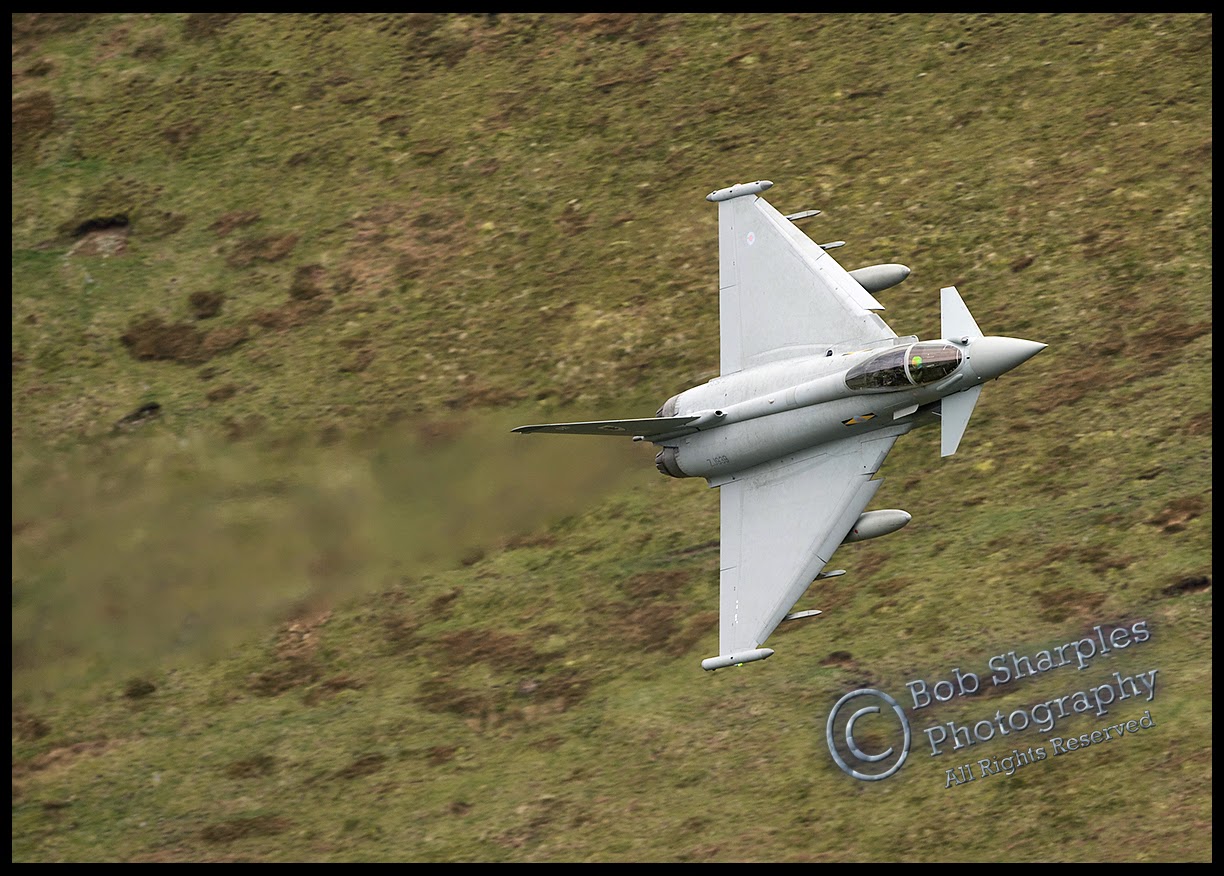 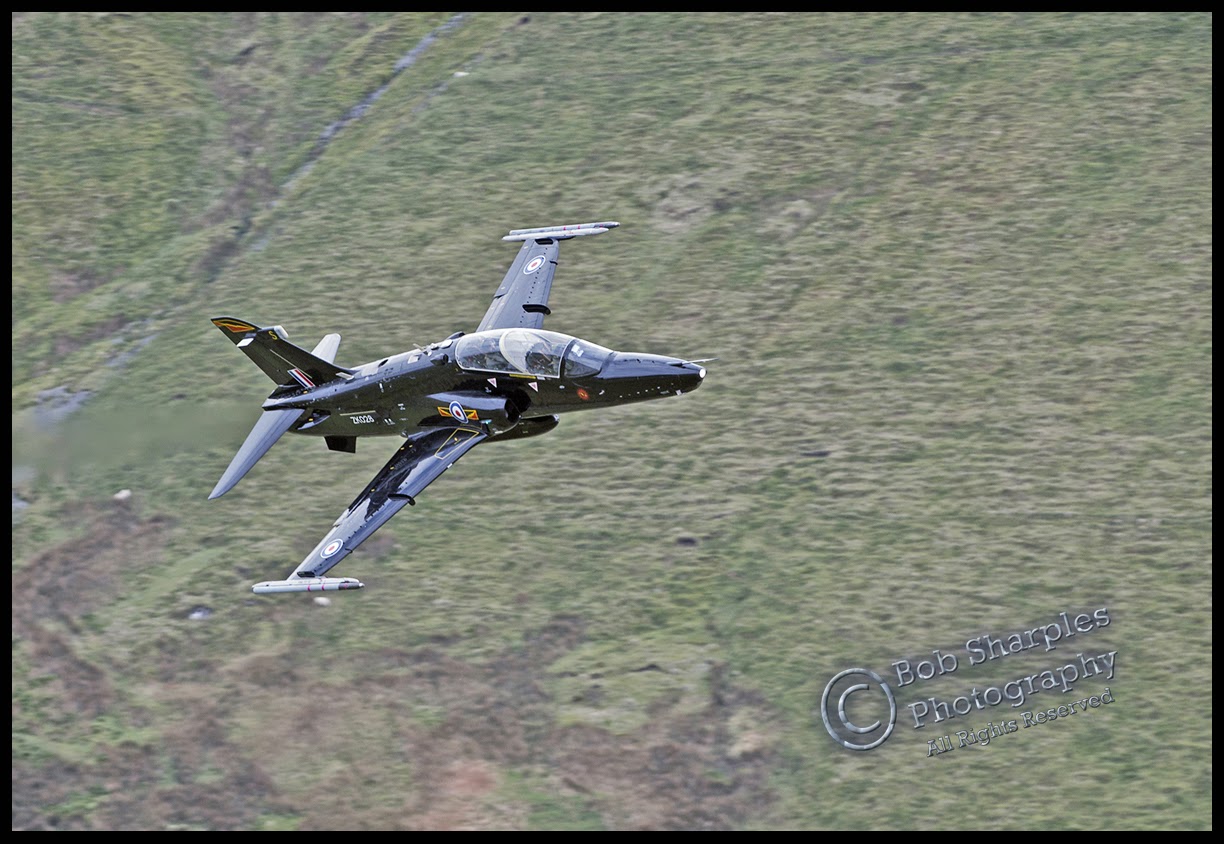 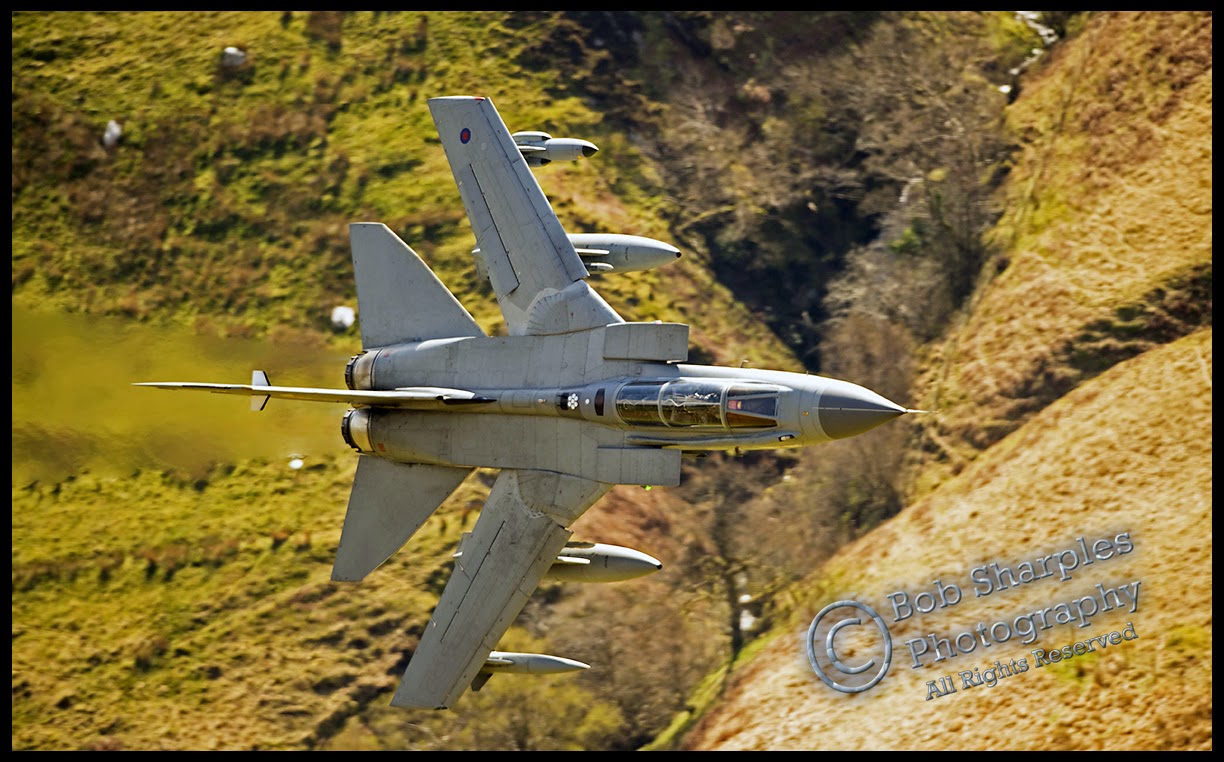 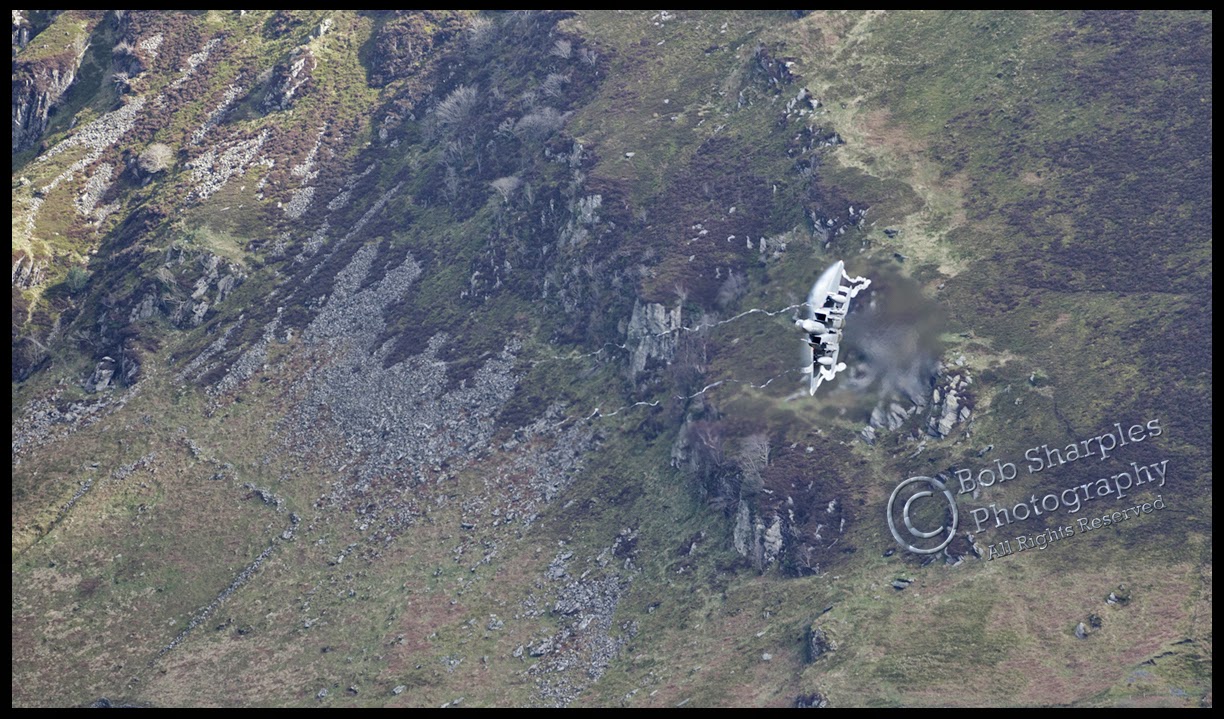 Super shots Bob love the closeness of these aircraft you can see what each pilot is eating!

Some fantastic shots there Bob, always fancied the Loop, but think the climb up would see me off ;)