Four USN F-18 aircraft lead by two F-15 aircraft took the opportunity to use LFA7 for some low flying training. The aircraft from USS Harry S Trueman were hosted by RAF Lakenheath for a short time before re-embarking to their ship. Light was very poor, compounded by a camera error on my part led to some high ISOs being used. Still is was an awesome sight/sound coupled with a callsign "Viper" and I did get some images, so here they are: 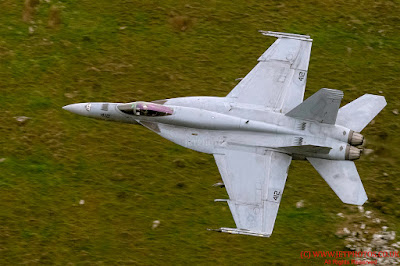 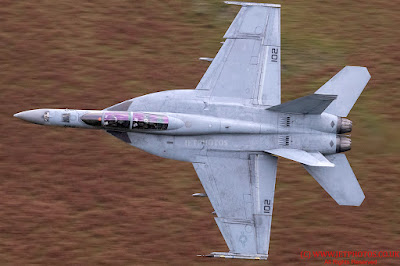 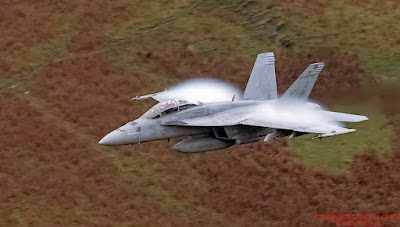 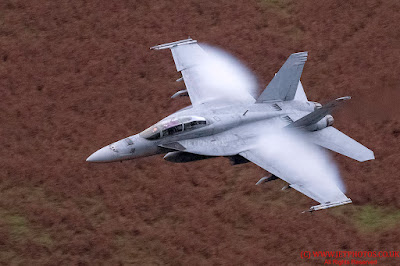 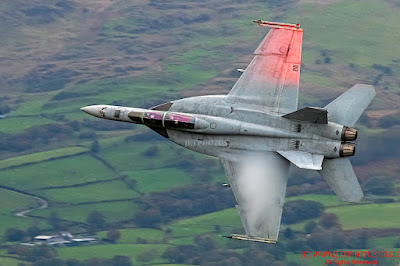 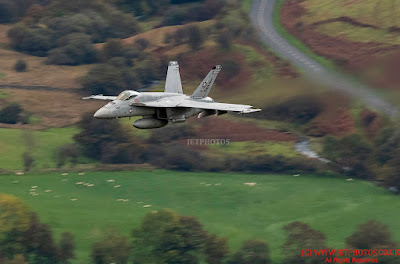 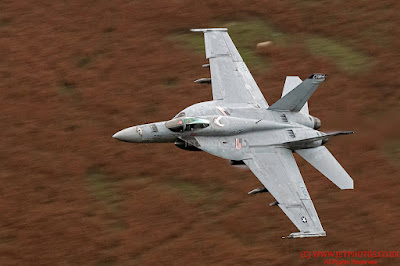 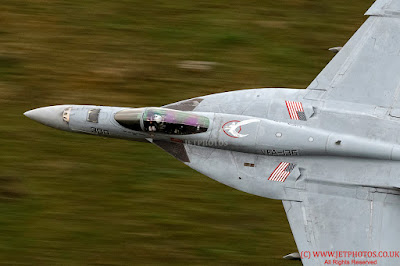 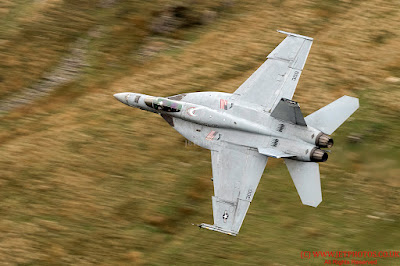