Well it has been a long wait but finally after some weeks the light and wind was good for photography, so  a lot of cameras out and about today. A bit foggy early on but this soon burned off to allow the winter sun to shine through. Marazion was quiet apart from the Reed Cutter. Did see the Bittern so that is still there, Kestrel made an appearance also. Then I went to the boating lake in Helston for another go at the Egyptian Goose, light here was fantastic. So onto the images: 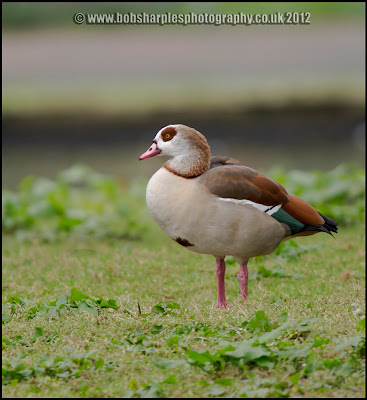 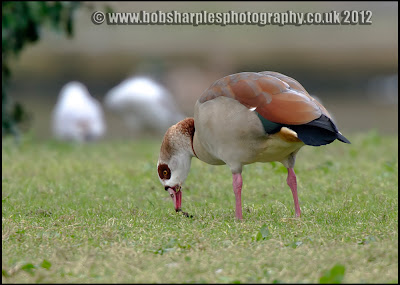 An injured Lapwing was struggling at Ryans Field, two Carrion Crows were immediately on it's case. The Lapwing put up a tremendous fight but in the end there was only going to be one outcome. The Lapwing had to endure its original injury, pecking and the drowning attempts by the assailants. Weakened the bird was dragged onto the shore, where the two carrion pinned the bird down and just ate it whilst it was still alive, feathers and chunks of lapwing were ruthlessly ripped from bird.  All this took four minutes before the Lapwing succumbed. So that is how nature works the strong pick out the weak and a brutal, sometimes slow death follows.  Anyway after watching the Crows have lunch I popped over to Marazion very quiet here, did get a fleeting glance of the Bittern so one is still there. Again photography was dogged by bad light, so image quality isn't fantastic, but I try! Hope you enjoy the images from my first post this year.