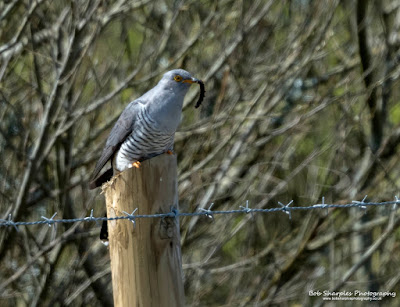 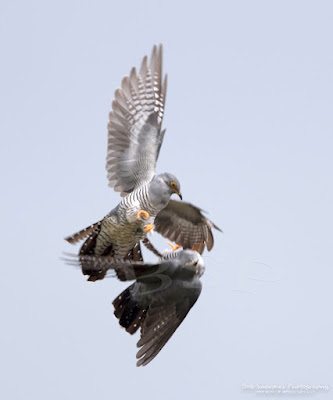 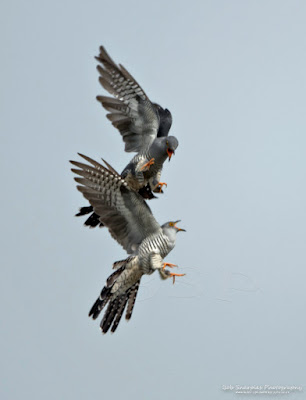 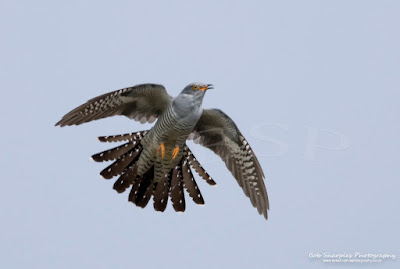 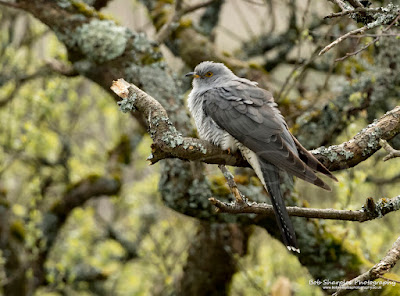 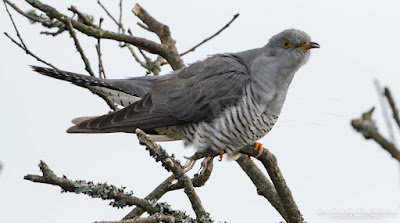 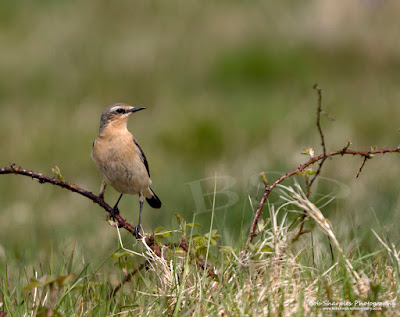 Cornish Tin Mine Evening and Nightshoot

Forecast was clear skies until midnight, so decided to take a risk and headed for the North Cornish coast with fellow photographer Alan James. On arrival prior to setting up for the night-shoot we were treated to a superb sunset. We then set up for the star trail shoot, conditions not perfect due to the moonlight but just dark enough and it actually lit p the side of the engine house quite nicely. Bit of experimenting with some additional lighting and we commenced. Start trail came out fine despite being hampered at times by condensation on the lenses that tends to build up over time (well we were trying to capture approx 120-200 30 second exposures. On completion we took some shots of the moonlight silhouetting the mines nicely. The drive home was fun with dense fog in South Cornwall I visibility was reduced to about 10ft between Roseudgen and Helston so North Cornwall was a good choice tonight.

A clear night at last provided an opportunity for myself and Alan James to carry out some startrail photography at Goonhilly. The satellite dish "Arthur" (I think) was our main subject. We waited an hour or so for darkness to set in and then commenced our photography. Due to the dish being floodlit our exposure times were adjusted 200 shots in 7-10 minutes for me to get some star trail effect. After a few attempts the temperature commenced to drop away creating condensation on the camera lenses. We carried on but due to the condensation it became impossible to get as many shots as we wanted. That said, I was rather pleased with what I did get. One still image then two colour/black and white images for the blog: 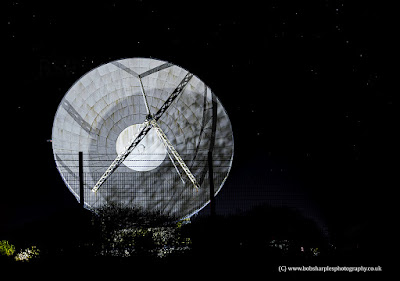 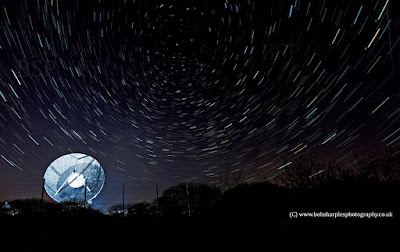 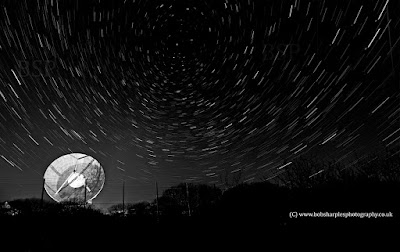 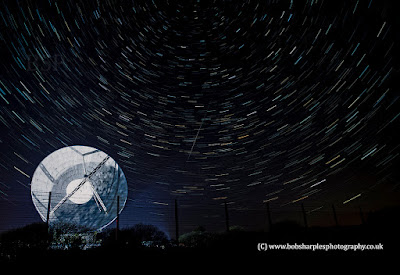 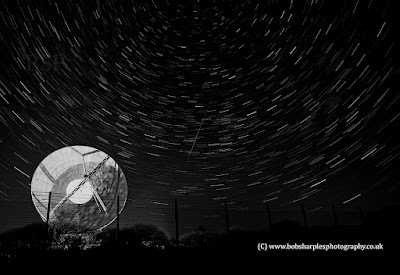 Posted by Bobbster at 16:52 No comments: