Another visit to search for the Short Eared Owls

Although distant again it was fantastic to witness 3/4 shorties enjoying a succesful hunting period. The area seems to provide a plentiful supply of small rodents to enusre the owls are well fed. Occasionally a crow/raven/kestrel etc will try to steal the meal sometimes sucessful sometimes not. The SEO do defend their prey items against thieves but sometimes they are out manouvred.  These are fantastic birds to observe and hopefully they will return again later this year. 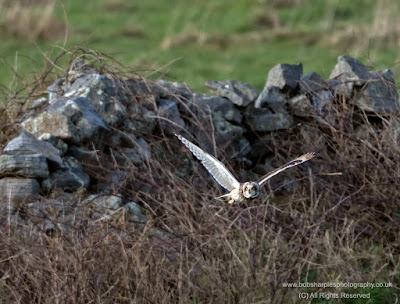 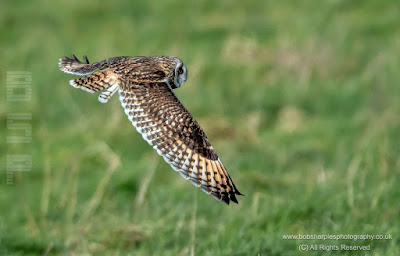 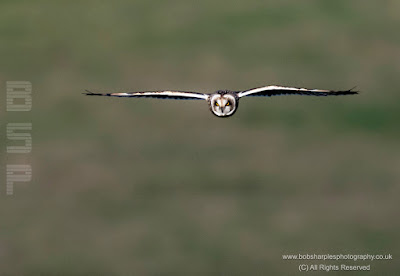 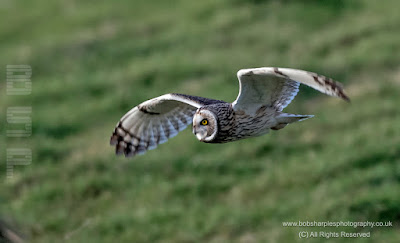 Posted by Bobbster at 14:28 No comments: 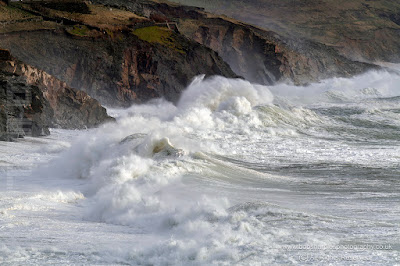 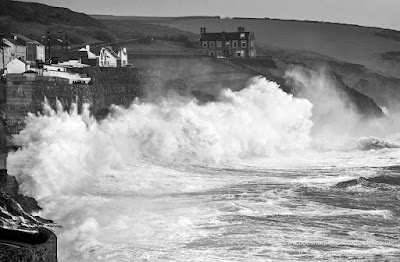 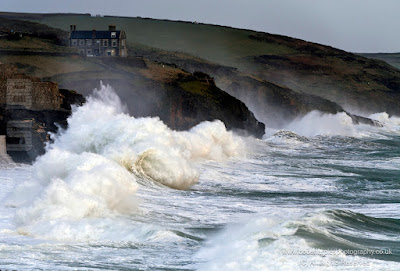 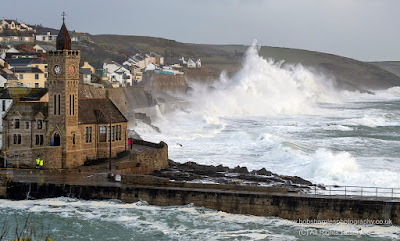 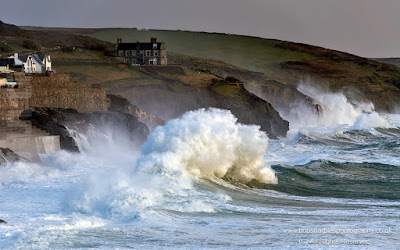 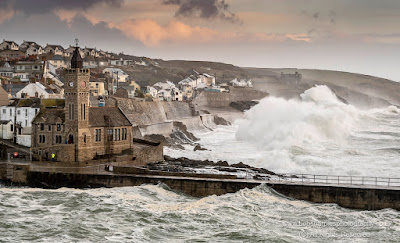 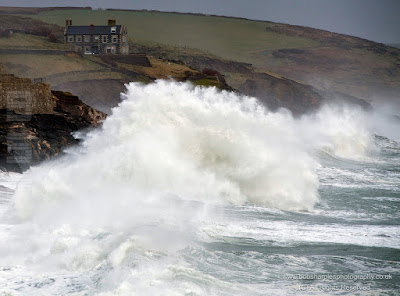 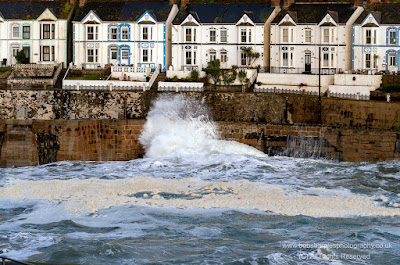 Posted by Bobbster at 22:12 No comments: