Well it has been a rain sodden and sometimes frustrating year for wildlife photography. However even so despite the conditions opportunities for some nice images presented themselves.  I have a small selection of my favourite images below some  not technically perfect, but I like them so that is what matters, lol. A couple made it to the papers and hopefully more will follow next year. Here are my images selected from 2012.

Please follow the link for my images from the Cury Hunt meet at Helston on Boxing day: 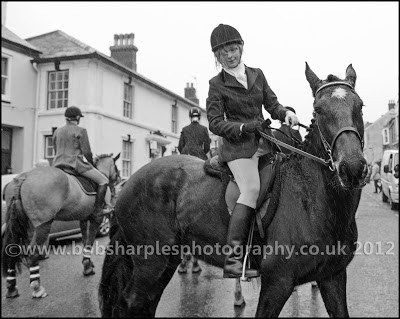 Posted by Bobbster at 17:10 No comments:

Well always make the effort to get on on Christmas Day, walk off the dinner etc. I spent a while trying to photograph GN Divers in Sandy Cove but they were just to far out.  As I drove back a quick glance in Newlyn Harbour and there were three in there, luckily two really close to the car park. Then paid a quick visit to Marazion between the showers.

Hi here is a small selection of images from yesterdays flooding in Helston, please follow the link to view:

Some video footage from Helston today,follow link to my other blog; images will follow later:

Posted by Bobbster at 18:02 No comments:

Well nothing has changed they still cannot get the weather forecast correct. Forecast sunny until late afternoon. Well a slight glimpse of the sun first thing and that was it, amazes me how they get it wrong so often! On a brighter note I survived the end of the world and I am back blogging again. My early start was to look for otter on Long rock pool  but he didn't appear today. A few images today from my usual spots. (should off been a surf photography day, but that forecast was also wrong, lol)

A few before the world ends, lol

Ok here are a few images from the my last trips out and about.

I was just about to pack away my camera kit as it was a quiet day on the marsh; I then spotted a stoat, mindful of a reported stoat taking a rabbit a couple of months ago I decided to stay and watch events unfold! Well the stoat was running in between the rabbits in and out of burrows and to be honest the rabbits were not spooked at all by this little maniac.  Some would not even move out of the path of the stoat deliberately/  confidently standing their ground.

The stoat continued his little game for a few minutes annoying the rabbits then all off a sudden he sprang into action, I can only assume he sensed he had found the weakest rabbit in the group. The chase commenced and it looked like the stoat would easily be out paced; how wrong I was.  The stoat just seem to keep on running and eventually tire his prey out and then pounce. Once he had the rabbit it still took a while to finish him off. A few bites from the stoat and squeals from the rabbit and eventually all fell silent the rabbit losing it's fight for life.

The stoat his hunt complete then dragged the rabbit to the nearest rabbit hole to enjoy his lunch out of sight of other opportunistic predators like fox, Ravens and Buzzards.

I won't label the pictures tonight they speak for themselves I think.  Some may look slightly soft, however follow a rapidly moving twisting and turning chase I am quite pleased with what I got and witnessed. 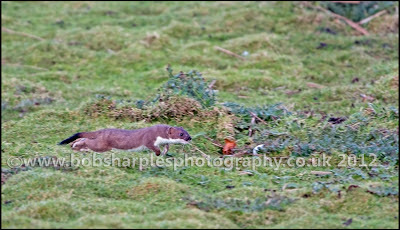 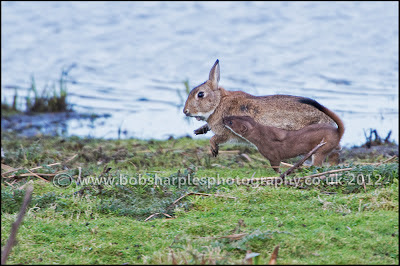 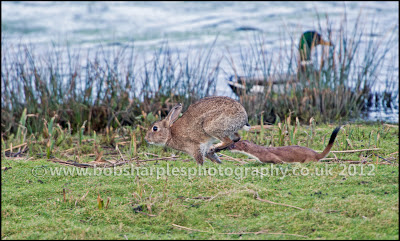 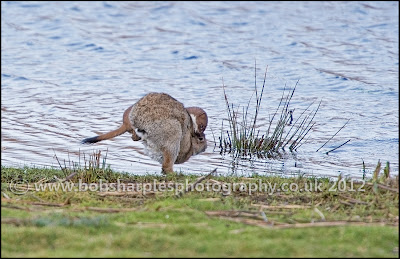 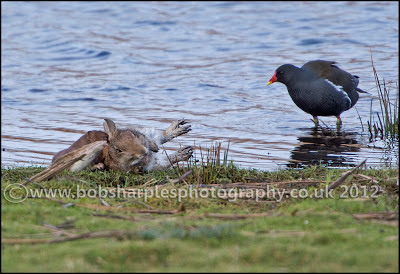 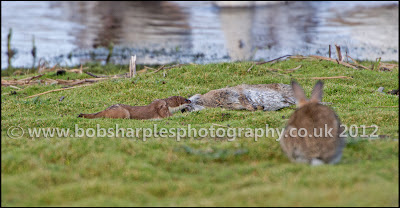 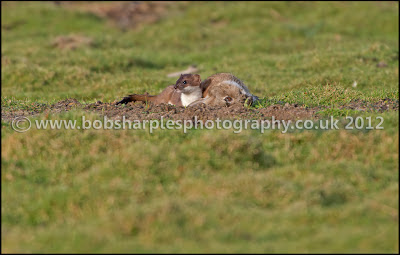 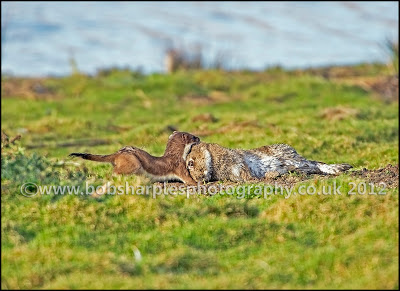 Well winter is finally upon us, which means hopefully more opportunities for wildlife photography. Today's post features the regulars at Marazion who are now venturing closer to the viewing area to fed and seek shelter, giving a chance for some good views. Also featured is a stoat my next post in the next few days will show him hunting and taking out a rabbit!