Another visit to Helston boating lake and the visiting Bonapartes Gull was still there. So I managed to grab some varied images of it today, some in good light some bad. Still a bit of variety. 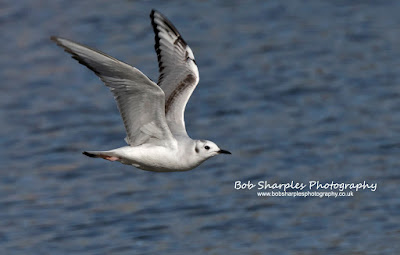 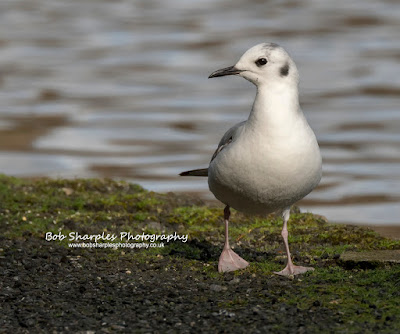 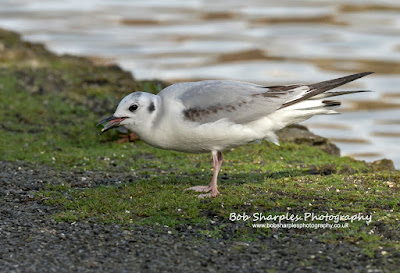 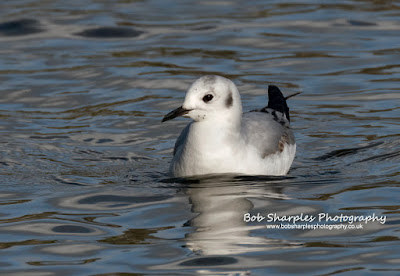 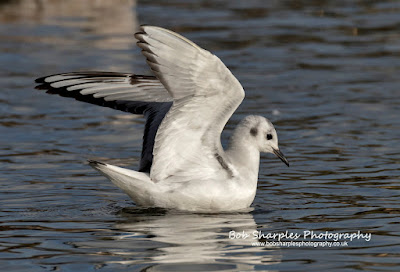 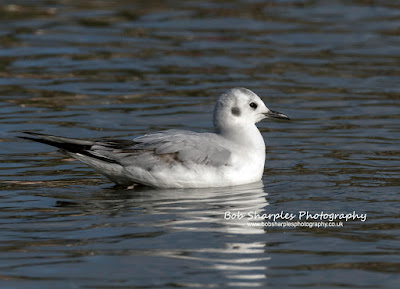 With the continuing bad weather I decided to stay local today. A quick visit to the boating lake paid off; with a visiting Bonapartes Gull in good view and some of the more residents birds.

Bit wet in not so sunny Cornwall

As the rest of the country basks in sunshine the Cornish cloud/rain/and mist magnet ids working at full capacity this week. Still despite the rubbish weather a couple of images from the residents at Stithians reservoir.


As photography goes it was a poor day weather wise, but had a couple of things I wanted to try out, so spent a couple of hours in the hide at the Southern cut off. Nothing spectacular just the local residents. So here are some images, oh and a short video.

Posted by Bobbster at 20:06 No comments:

Predannack Airfield opened it's gates for the first time in decades to the general public. I was one of a few people on an official tour put on by RNAS Culdrose, Predannacks parent station.

We visited a few areas including the following:

Then a look around some old airframes, this looked a bit like an aircraft graveyard of sorts, but all airframes are put to good use for crew rescue/crash training etc.

Air Traffic Control Tower, a quick tour of the tower and associated spaces.

Posted by Bobbster at 17:13 No comments:

Then it was onto Stithians Southern which was quite productive despite the often poor light.  Here are some of today's images:

Great to see my work on the front cover of Flight International, special thanks to Newquay Coastguard for providing the opportunity. Image was taken on the North Cornwall coastline 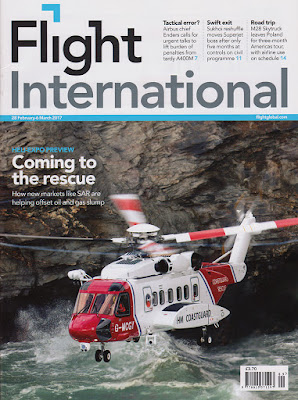 Posted by Bobbster at 23:12 No comments:

Sun is out, Adders (Vipera berus) are out!

With Cornwall enjoying sunshine for most of the day I took a trip along the coast at Rinsey. Along the coastal path were 4/5 adders all soaking up the warmth the sun provided. A quick shower and the adders retreated only to return again once the sun did. With cloud cover less than forecast adder photographic opportunities  were good. So as not to disturb the adders I used a 500mm lens, depth of field is shallow but focus on the eye/head the images look acceptable. Think I managed to get images of four out of five that were sighted at various locations. Onto the images:

Posted by Bobbster at 22:24 No comments: