Almost a blank day saved by a Bittern

Well it was one of those days where nothing was showing or going right for me everything to far distant etc.  My last call was Marazion and on the way back to the van luckily I spotted a Bittern then another one. As the first one I spotted landed in the East side of the marsh another in the same area made it clear in no uncertain terms it wasn't welcome. The first one decided it would be a good move to fly over the railway line in a patch over there.  Initially I visited Godrevy to try for some shots of the Ring Neck duck but it was determined not to come close whilst I was there (B---ger) Still  managed a very distant shot. Ok onto the photo's:

Early start this morning for some surfing photography, wish I had stayed in bed!!!!!!!! Spotted some Plovers flying along the beach on the North Coast so was my first image. (Despite the order google wishes to put them in) I then moved onto Carnsew Basin, where I thought I spotted a Gooseander, this later turned out to be a Merganser when englarged on the computer.  From there I went onto Ryan's Field loads of Lapwings, Gulls etc. Finally I called in at Marazion out of the van to have a quick look and got really nice views of a Bittern, typical as the camera was in the van. I then seen it again although distant and then another one at the other end of the marsh, so there are at least two there now. So a dull cloudy day in Cornwall but things are looking up More birdlife and less tourists!!!!

Posted by Bobbster at 18:21 No comments:

Apparently this Bittern has been there a short time, but somewhat elusive, as usual. I managed to get a couple of distant shots today as it did a circuit of the marsh. It did re-appear about 4pm and flew behind the railway line and into the East end of the marsh. Couple of other pictures today from the usual suspects.

Hi apologies for the lack of posts lately, hopefully things will be back to normal soon and images will appear on a more regular basis.  I also need to catch up on a lot of blogs, which I will do  soon. Well someone spotted a Great White Egret going into the reeds on the marsh about 20 minutes before I got there. After waiting a short while I thought I would take my chances down the East end of the marsh and hopefully get a closer shot. Arrgh, sods law as soon as I moved the Great White Egret flew and landed not far from where I was originally standing, so I got a distant shot while everybody else got close ups!!(B----ger)  Still I did get a record shot. So some pictures from my first day out in a while. 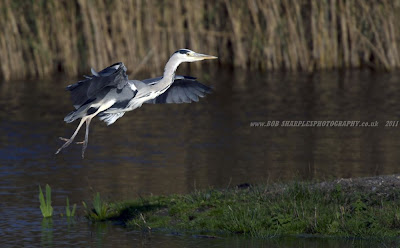 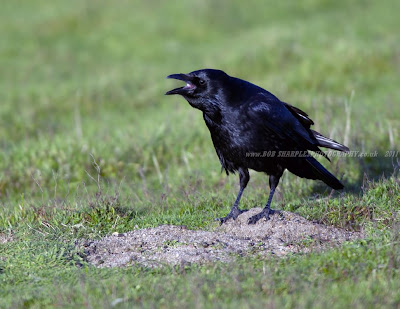 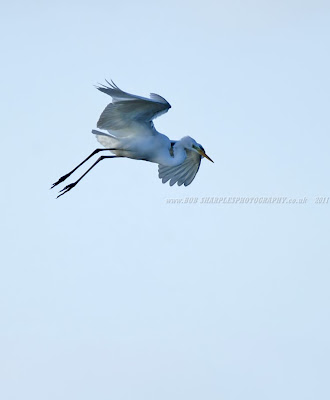 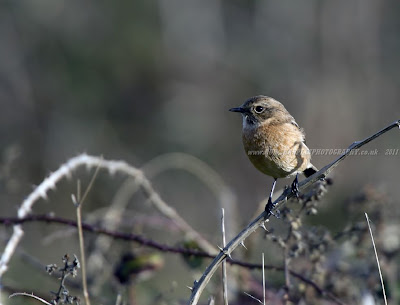