Had a great day out at the air show really action packed from start to finish. The Culdrose curse as far as weather was concerned finally gave us a reasonable day for a change. Some grey and blue skies and sunshine but the forecast rain failed to appear. Attendance seemed to be very high this year I'm guessing around 22-23000. Even a small incident result in the Sea Fury, which had to make a forced landing did not spoil the day with the pilot skilfully bringing the aircraft back down away from spectators. Pilot was unijured, and the aircraft alas suffered some damage.  Still it ended well and overall it was one of the best air days I have attended for years. So well done everyone involved at Culdrose. 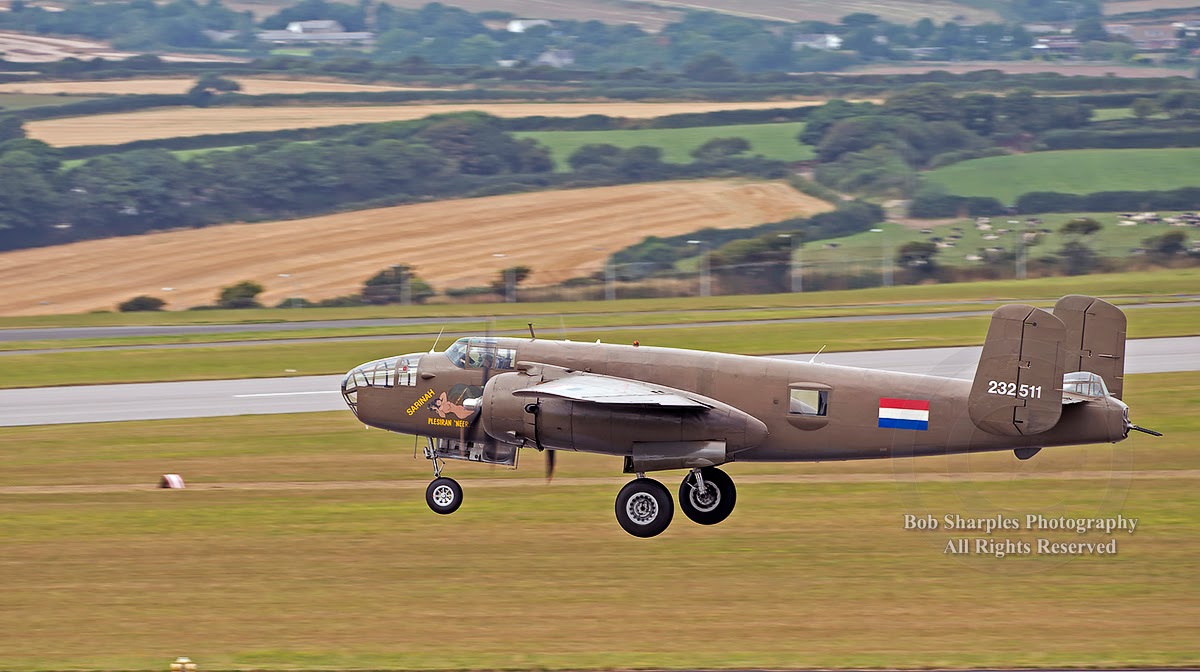 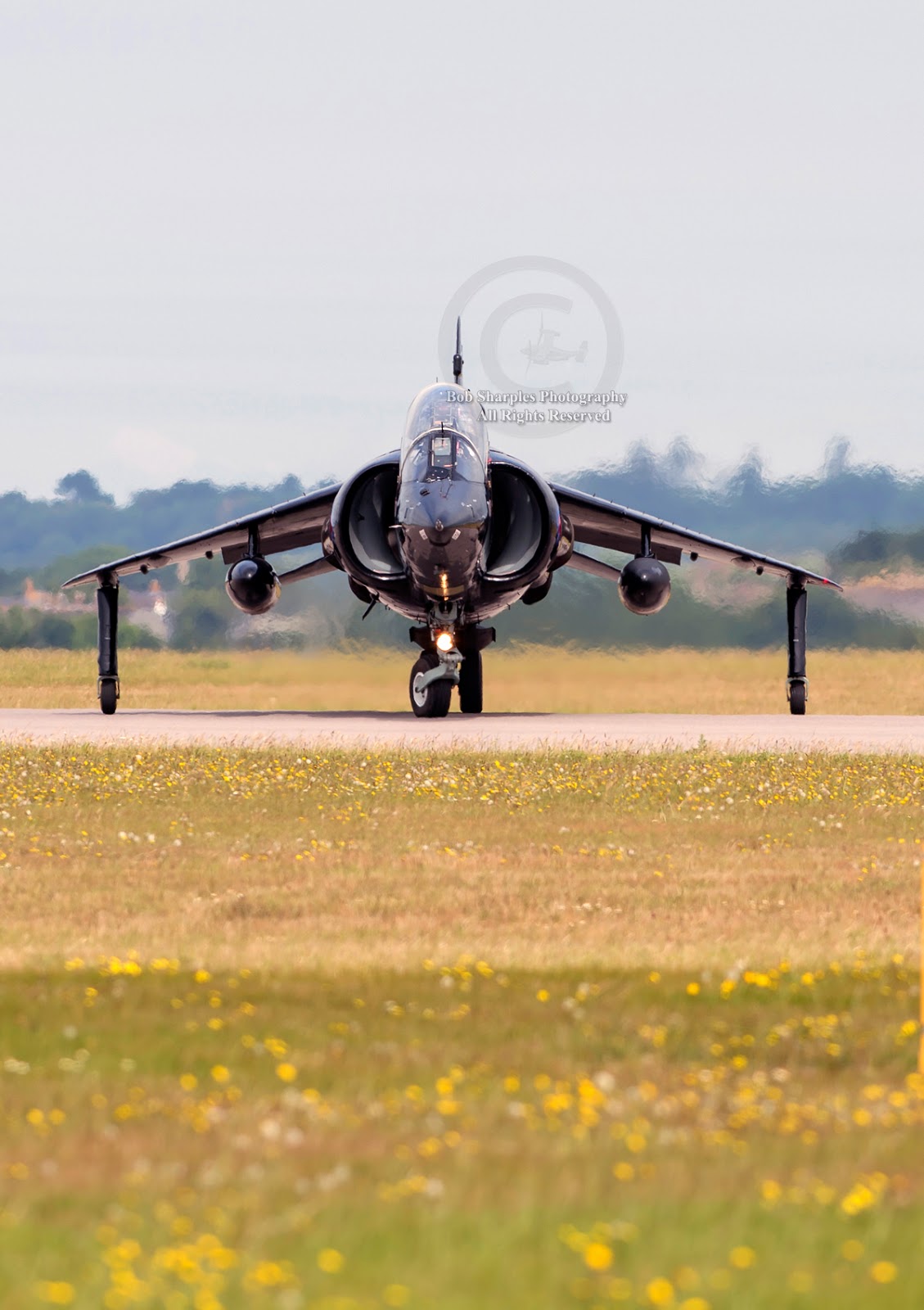 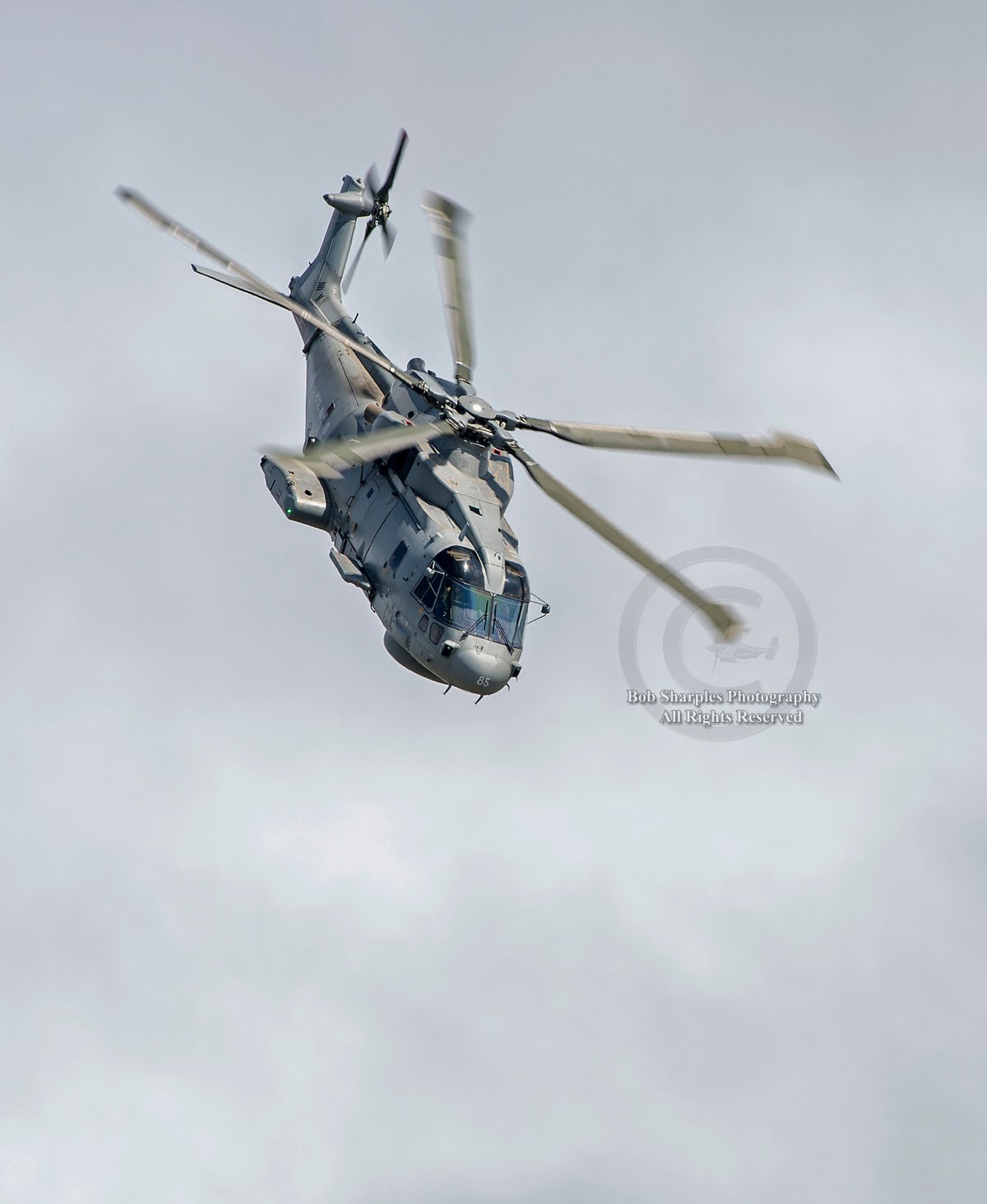 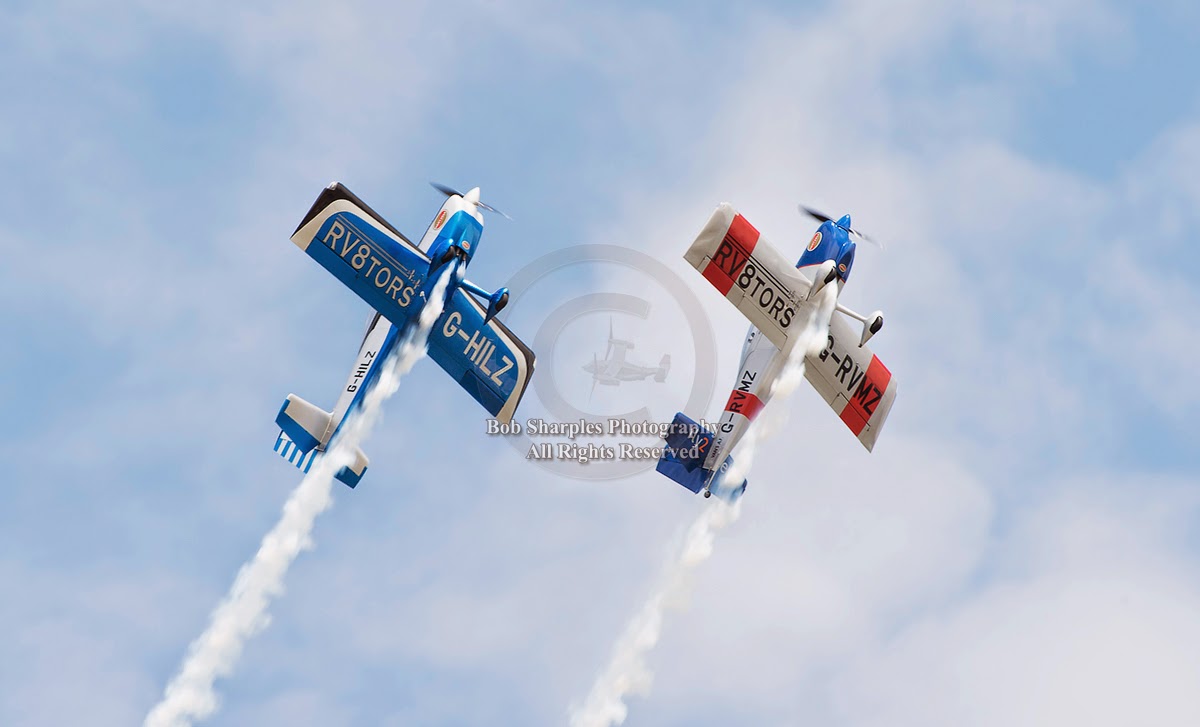 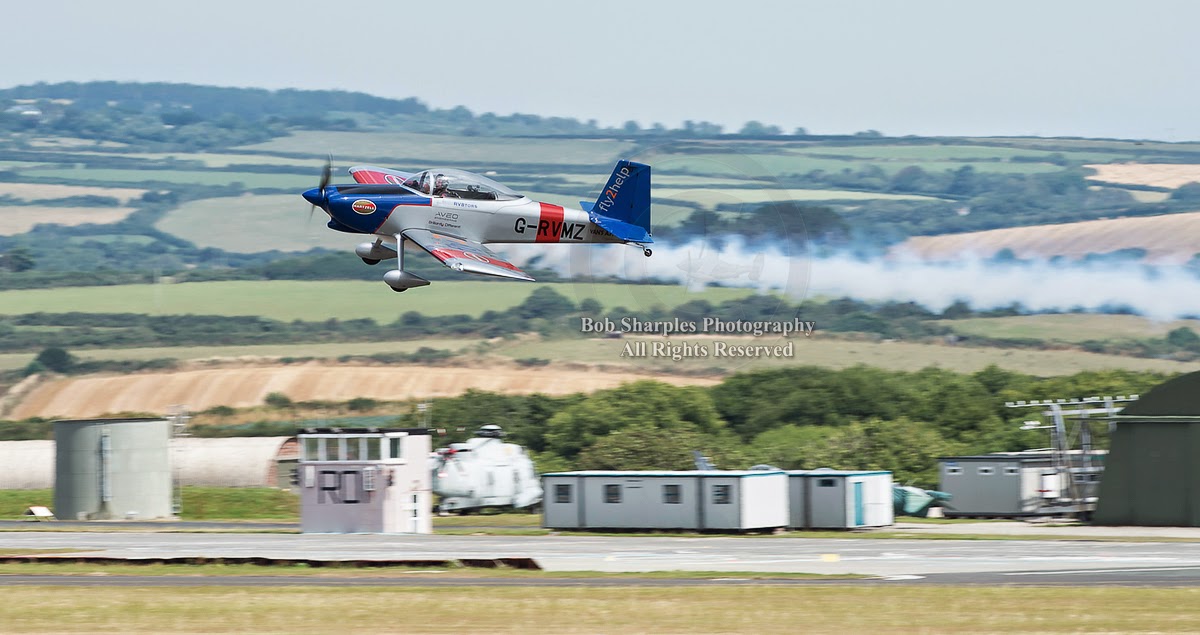 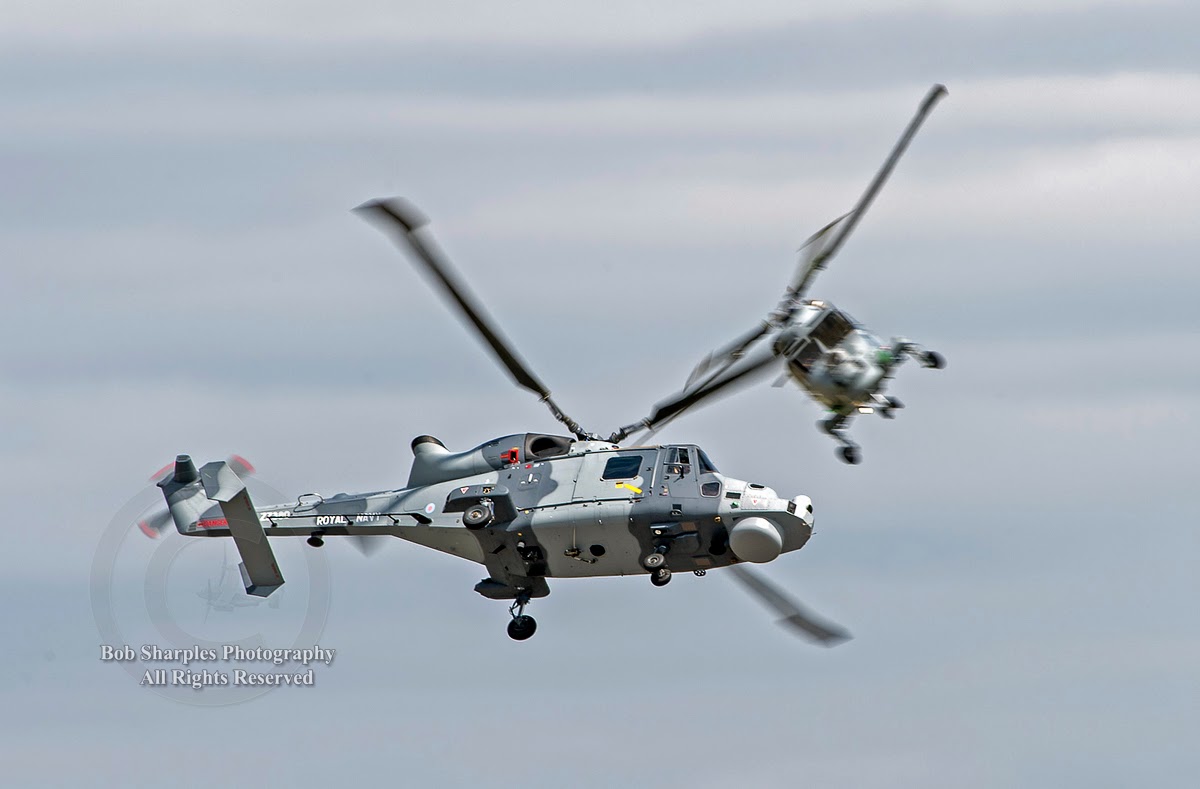 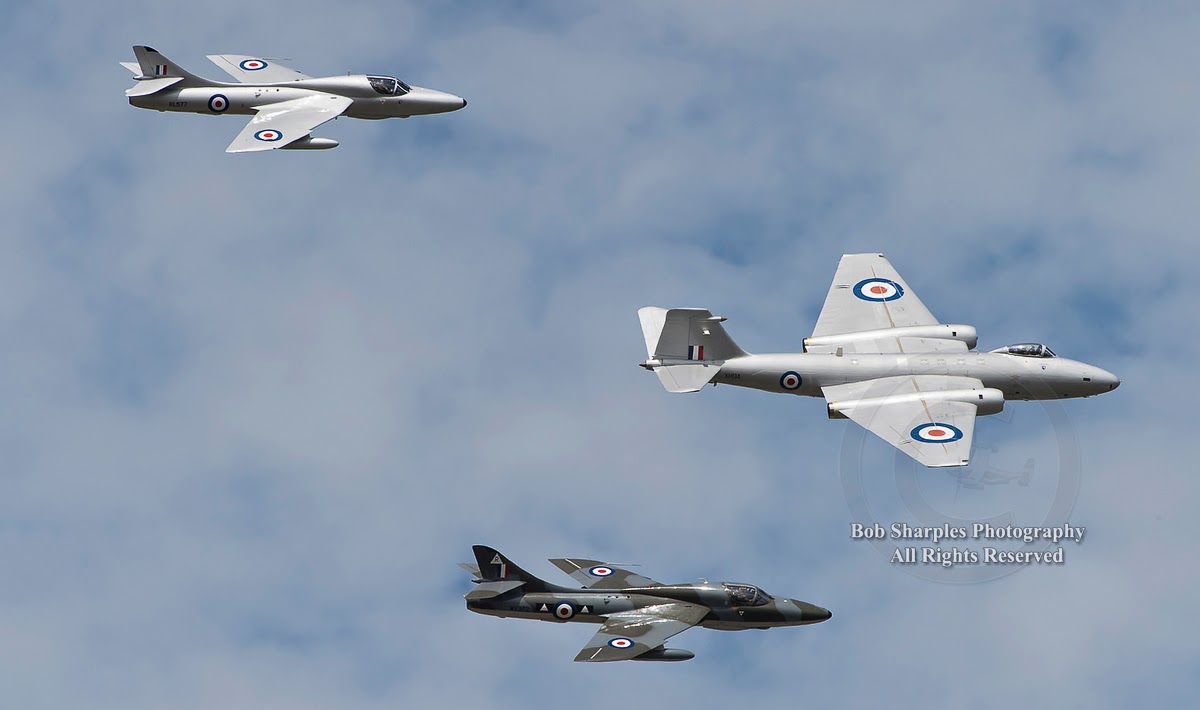 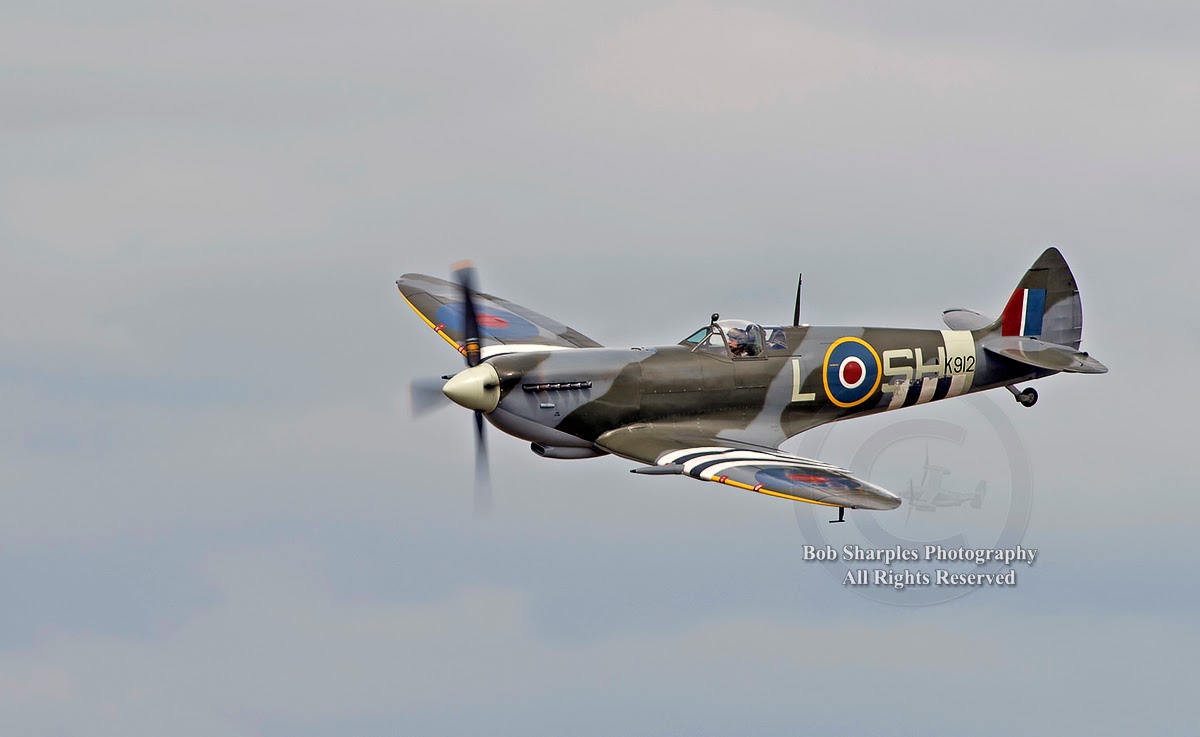 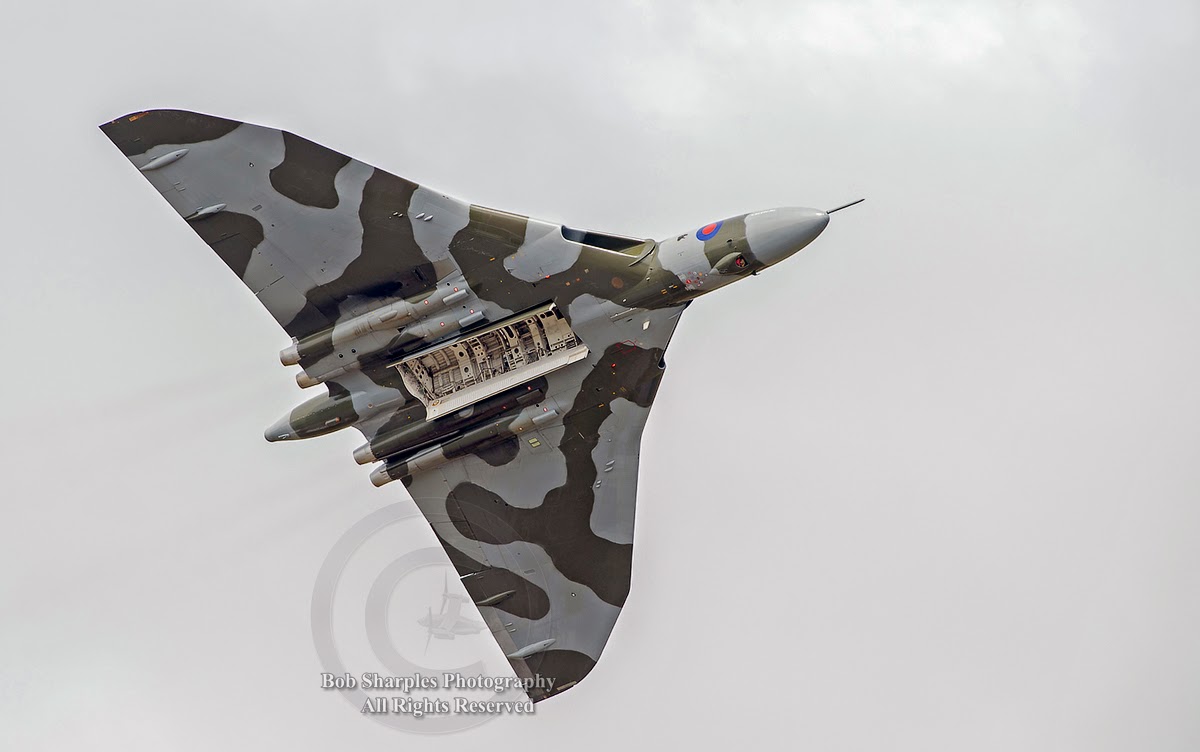 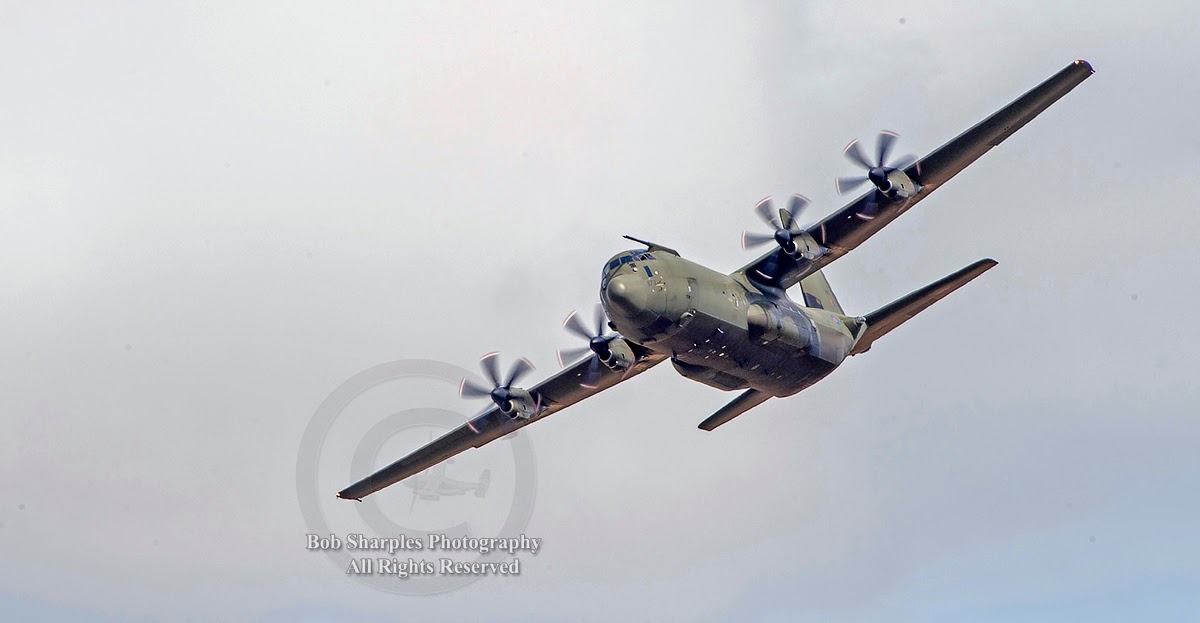 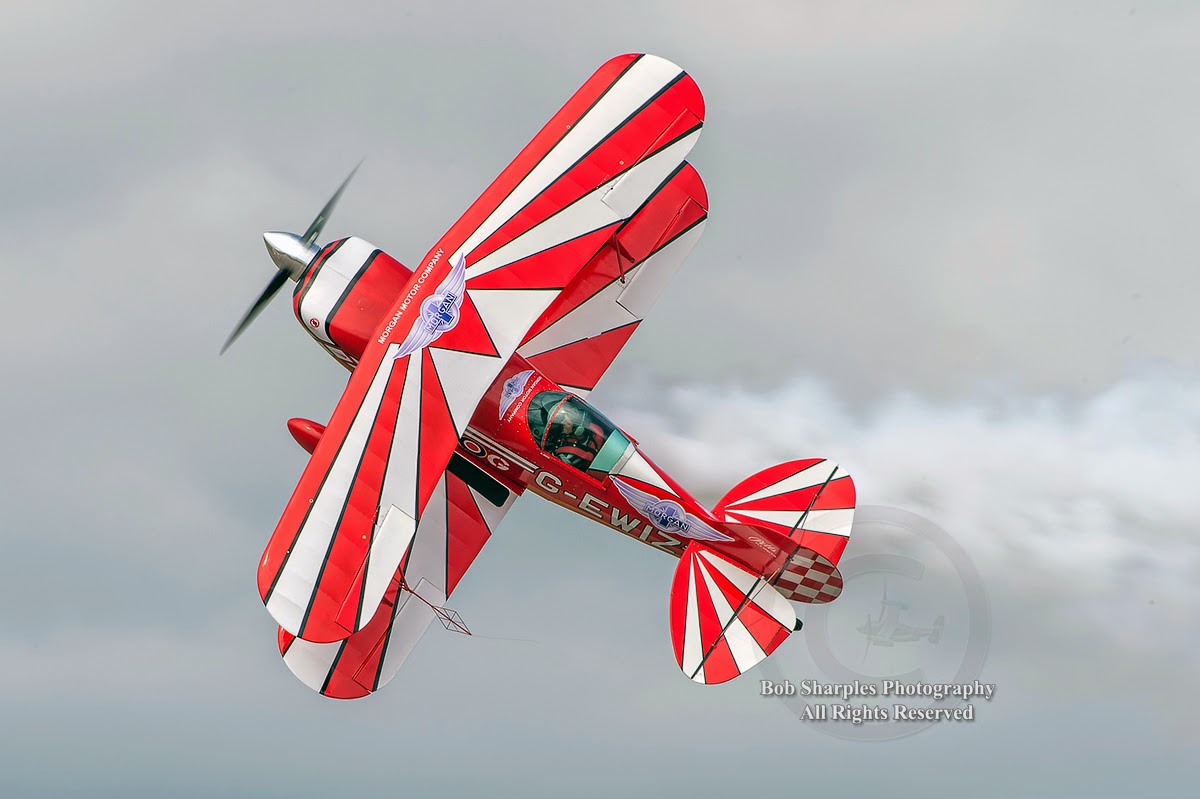 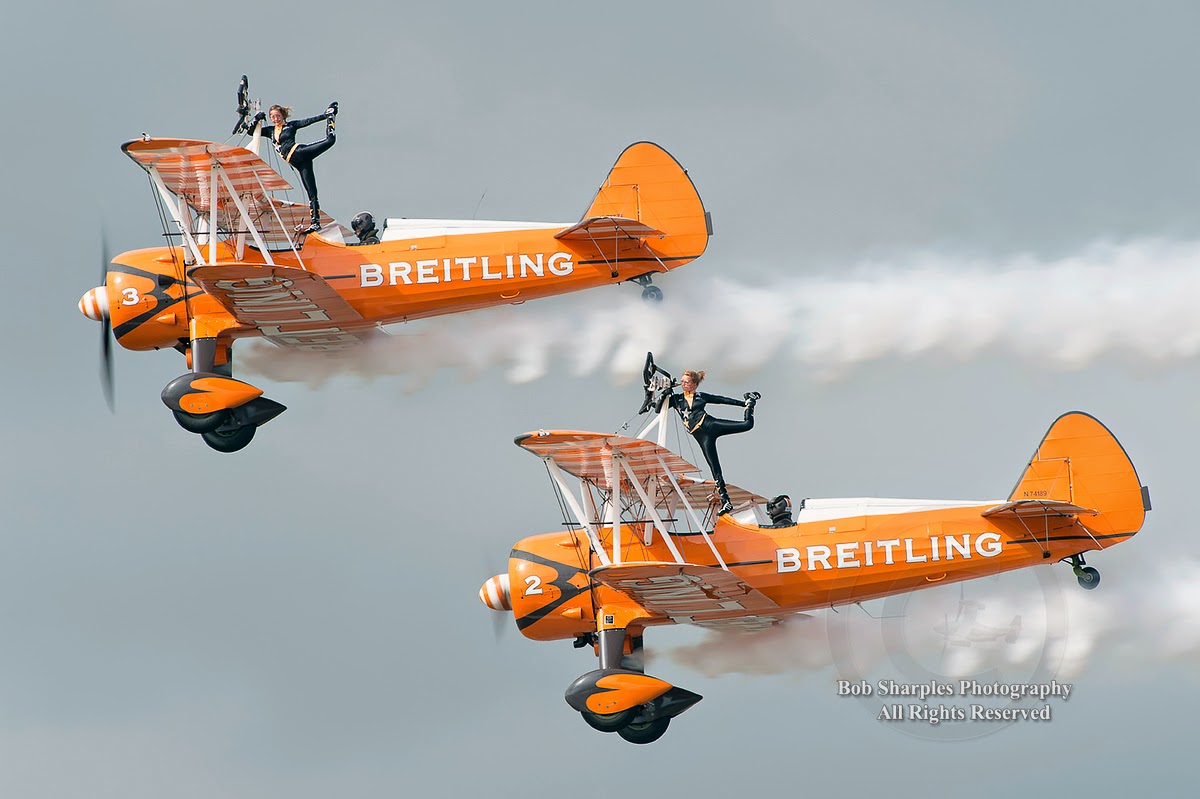 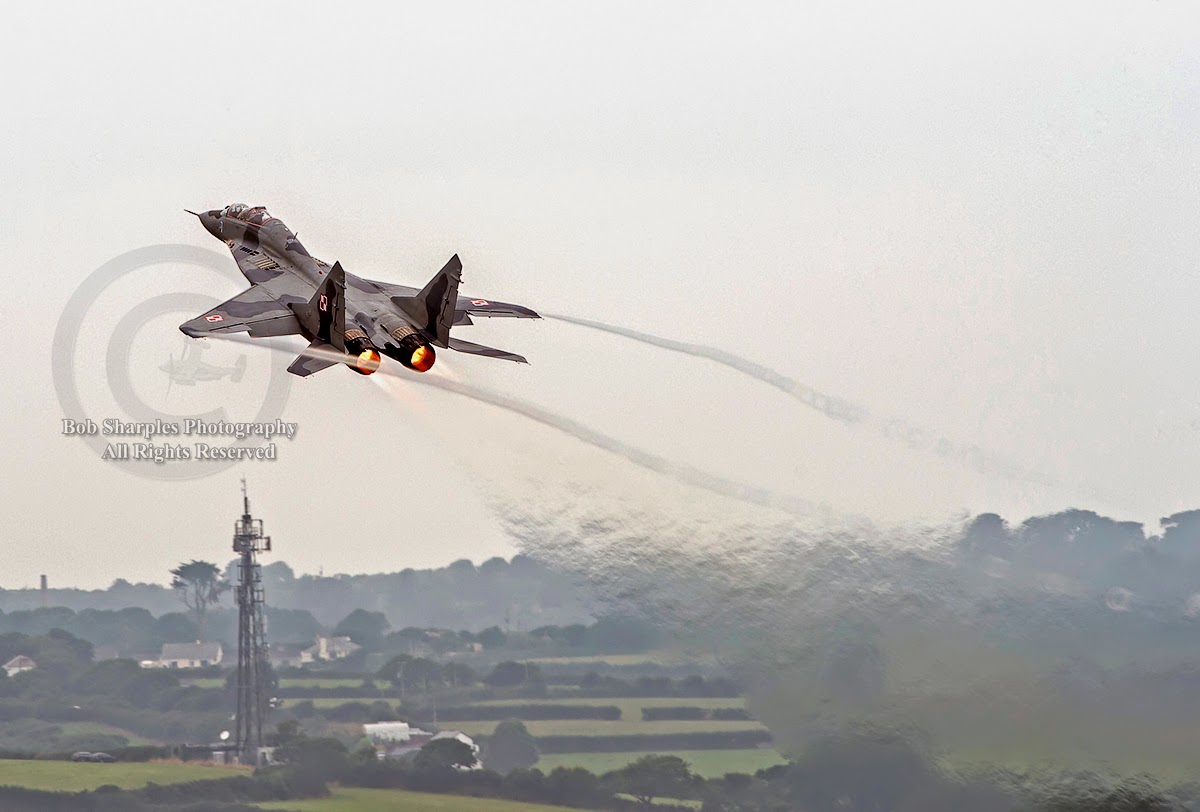 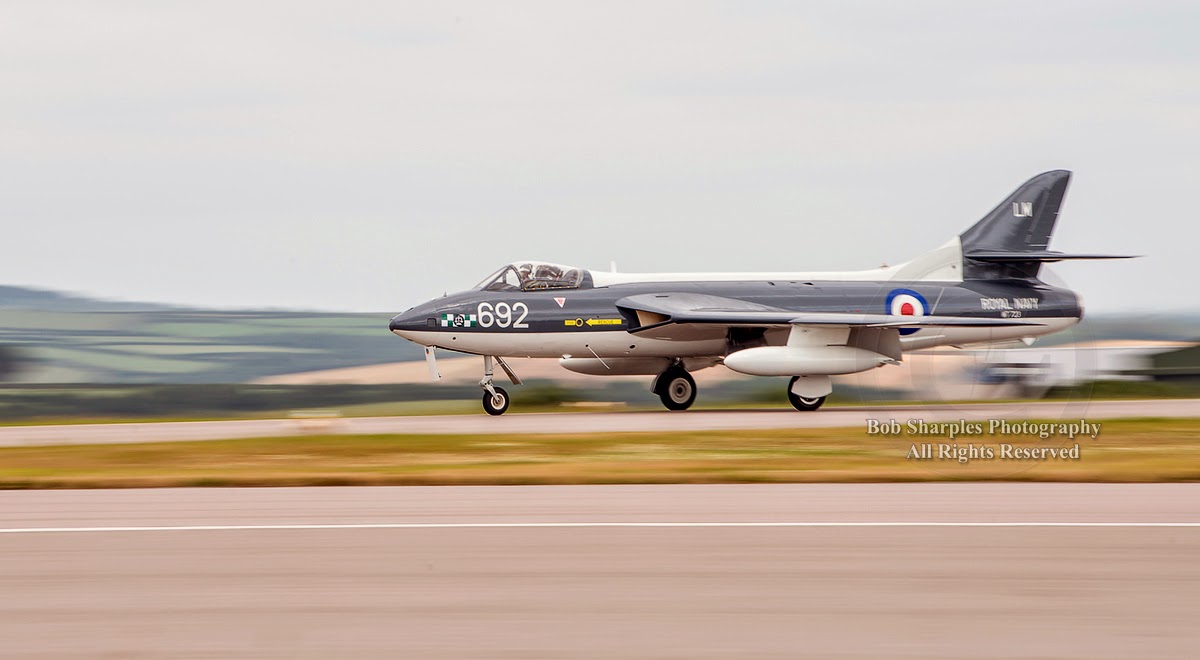 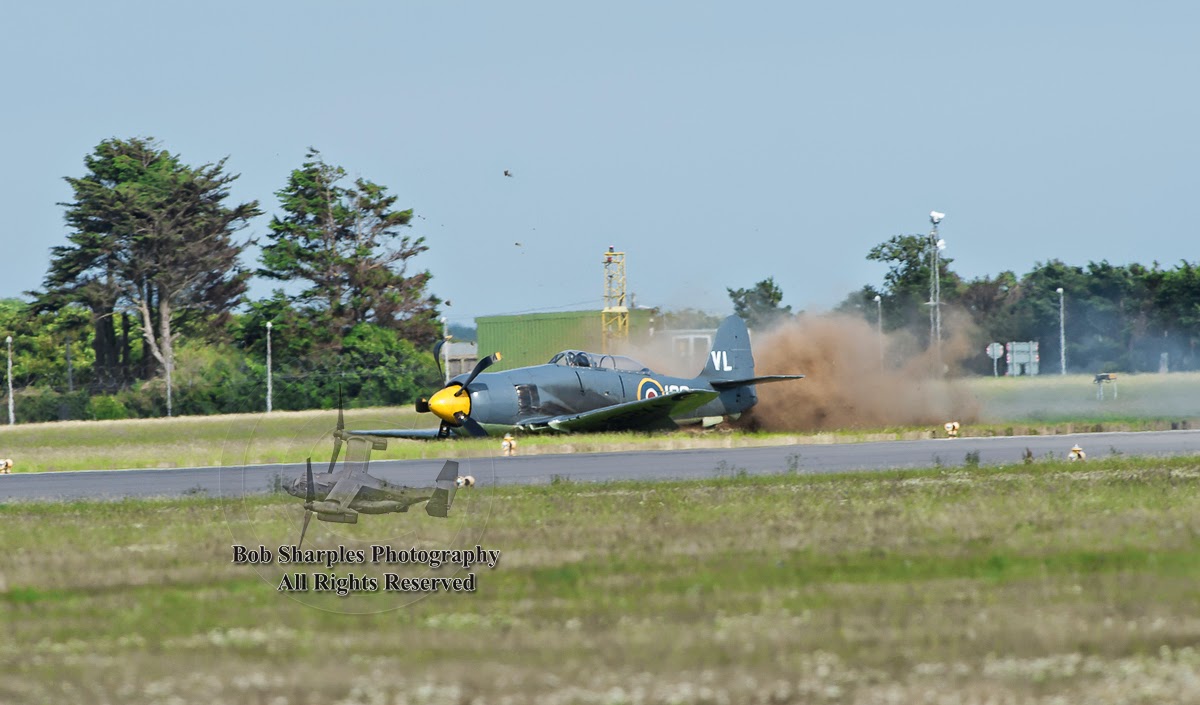 Great shots Bob,looks like it was a super day.