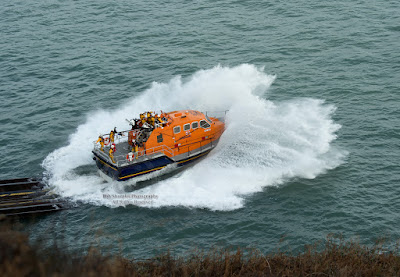 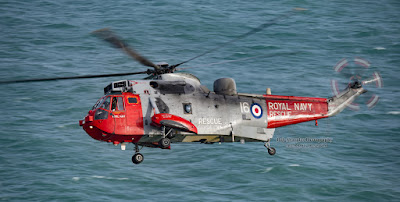 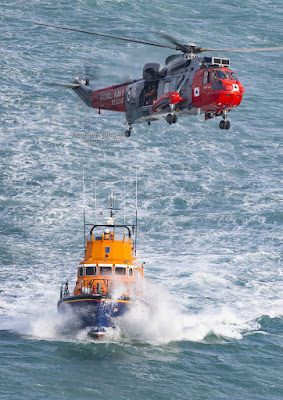 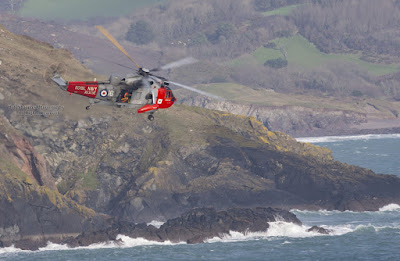 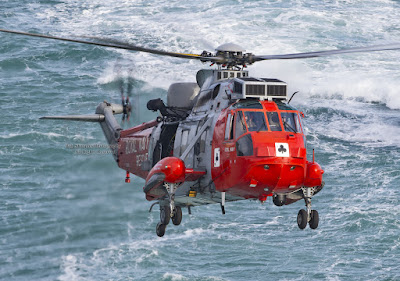 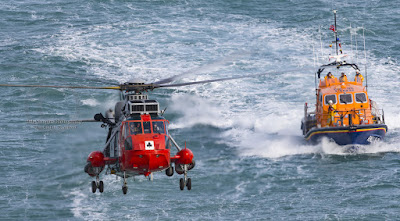 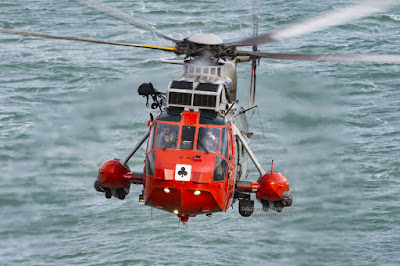 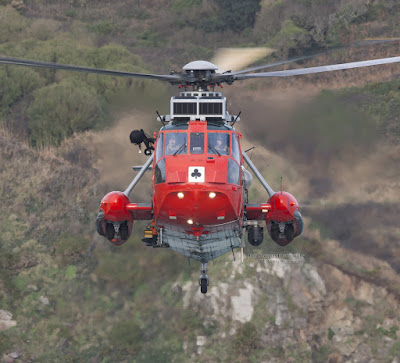 A fitting tribute Bob . Excellent images as usual. I sure will miss seeing 771 around :(