With the continued reduction in UK low level flying, I decided rather than climb a mountain I would pay a visit to Manchester airport. Despite an early start I arrived a little later than intended. Luckily the majority of aircraft movements had not commenced yet due to fog. As a result there was plenty to photograph when procedings commenced. Had a good position for some taxy/movement shots but could off done with a different spot for the actual ( v1 rotate) take-offs. On the whole it was very productive day and I will be visiting again. 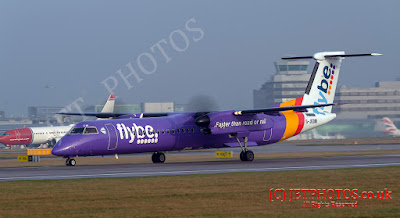 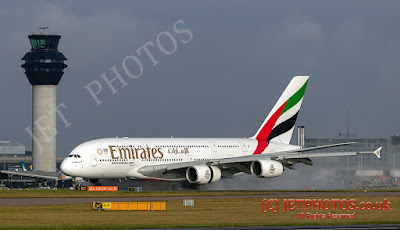 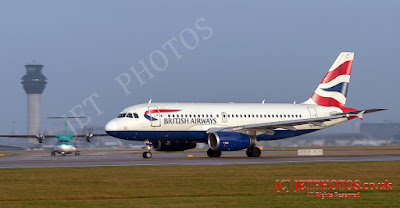 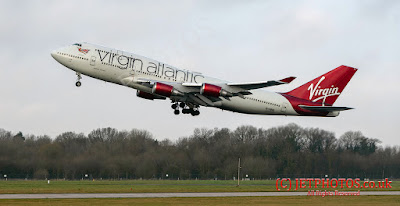 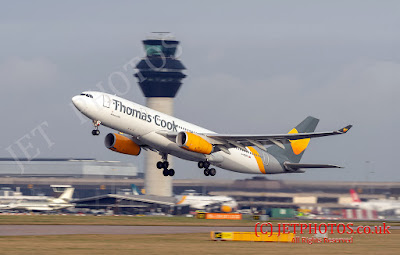 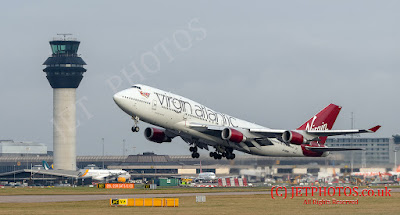