Marazion, Carnsew and some Blue Sky!

Well sun was out (occasionally) and some blue sky! A visit to Marazion yielded two Bittern and two Peregrine sightings in the first 30 minutes (Distant Images).  Then disaster struck the RSPB working party turned up and spooked everything, so as they were working on the marsh, I gave up and headed to Ryan's field.  Some light light for photography and some awful light also, again some distant shots but a couple close in also. A female Goosander caught a fish that was to big for it to swallow and had to fend off a que of birds who were only to willing to steal it.  After about 30 minutes the Goosander succeeded in finally swallowing the fish. I then decided to call into Carnsew to see if there were any divers around and there were five or six, possibly a black throated amongst the Great Northern but hard to tell (for a novice like me lol)  Anyhow onto some of the images: 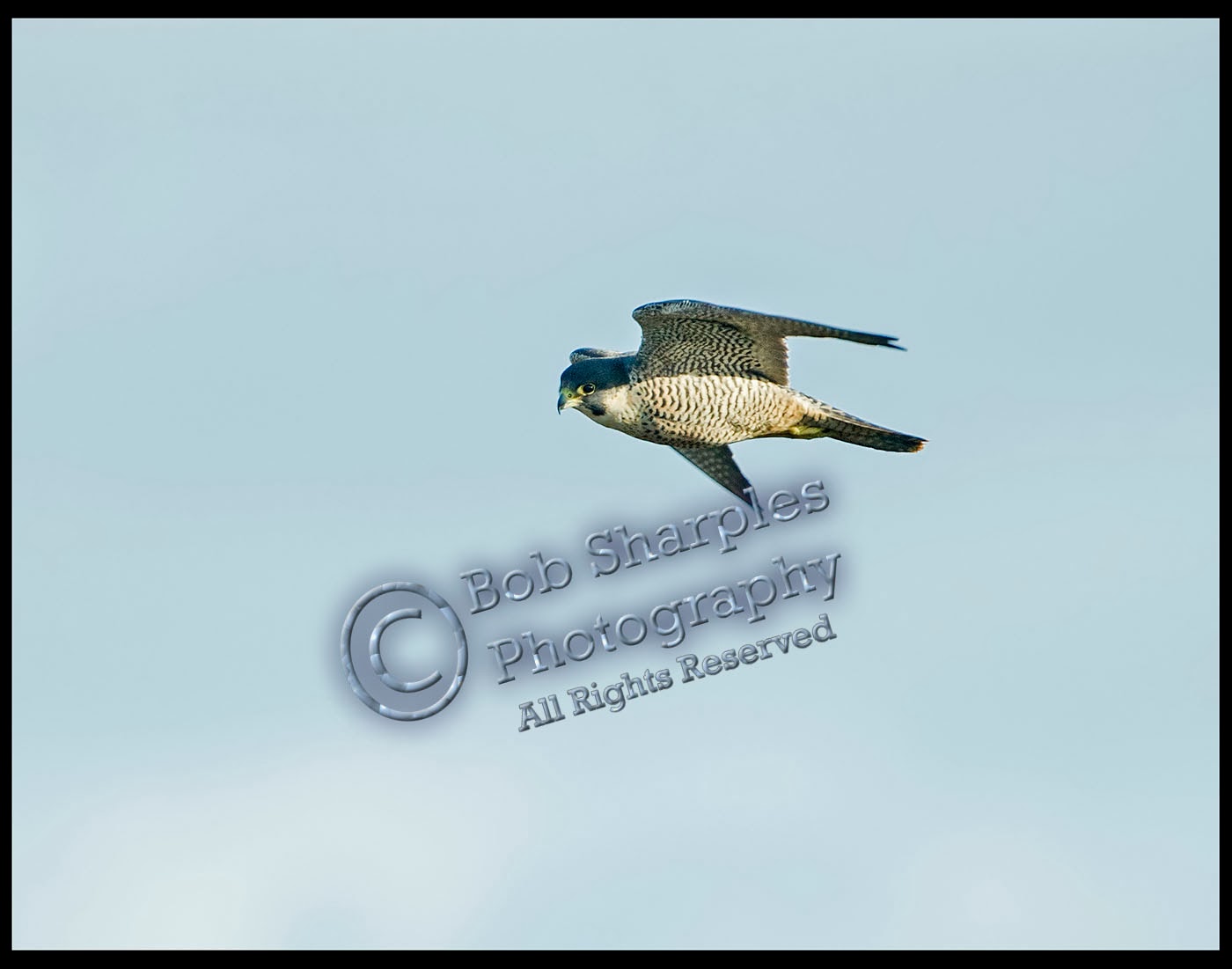 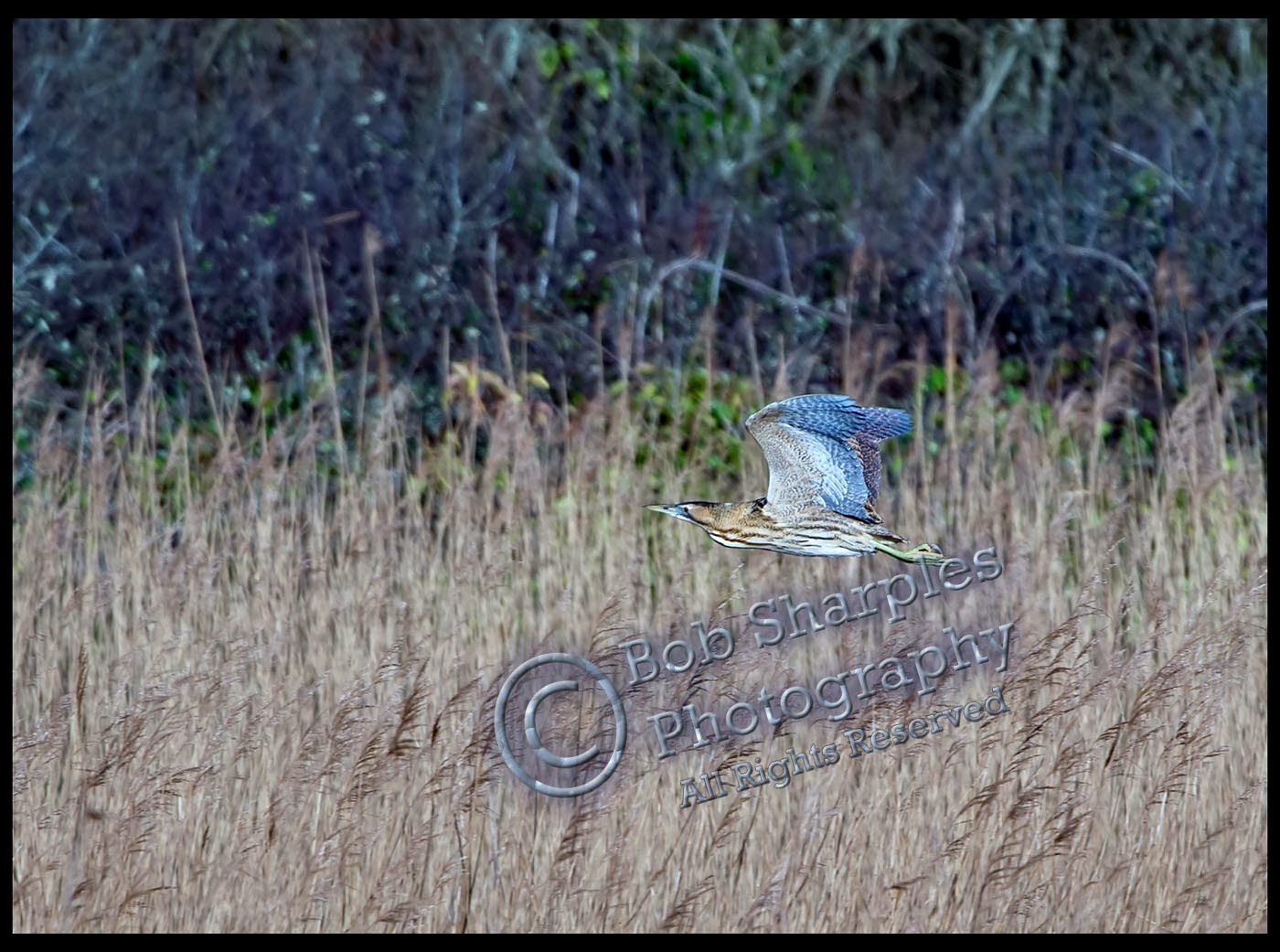 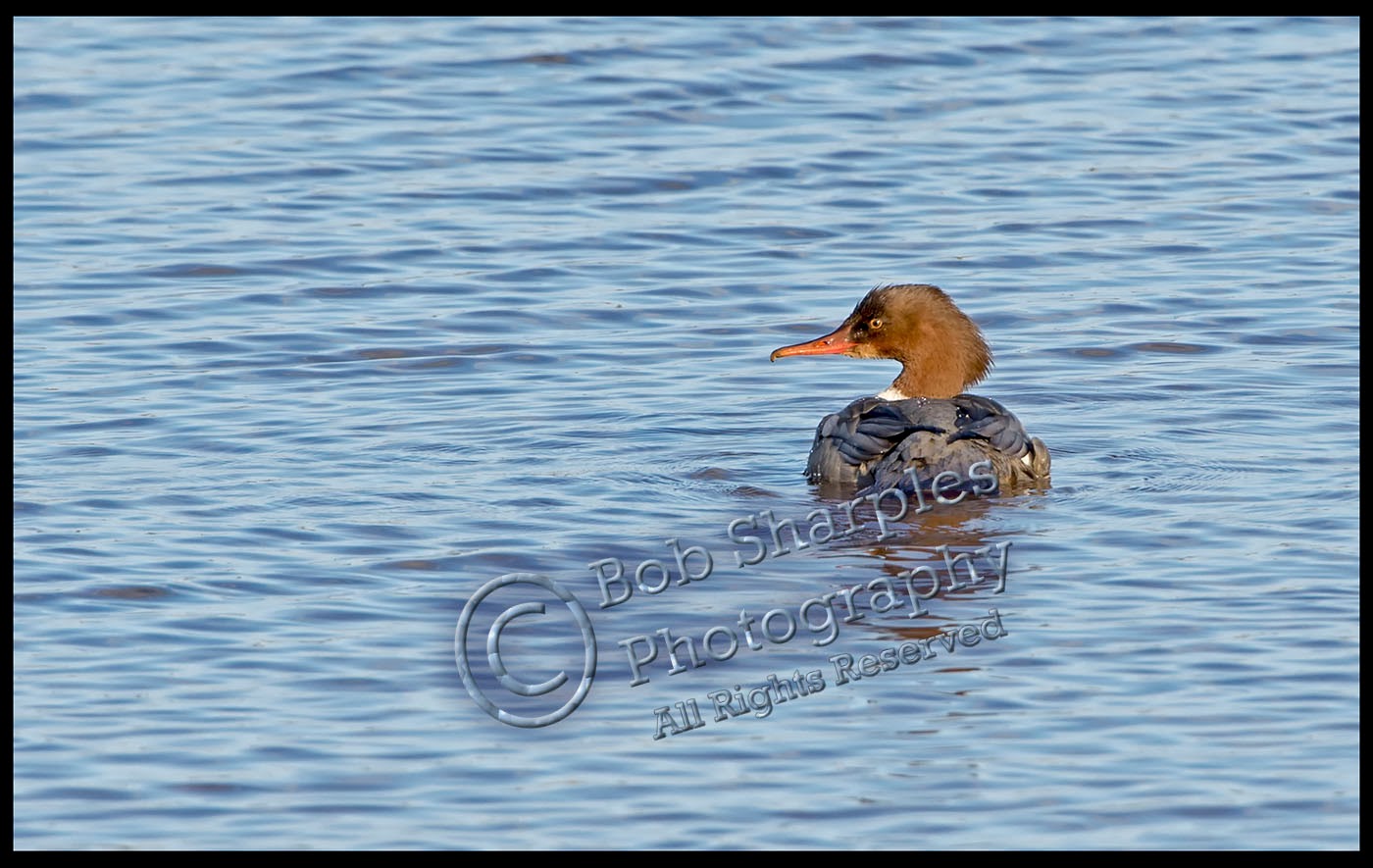 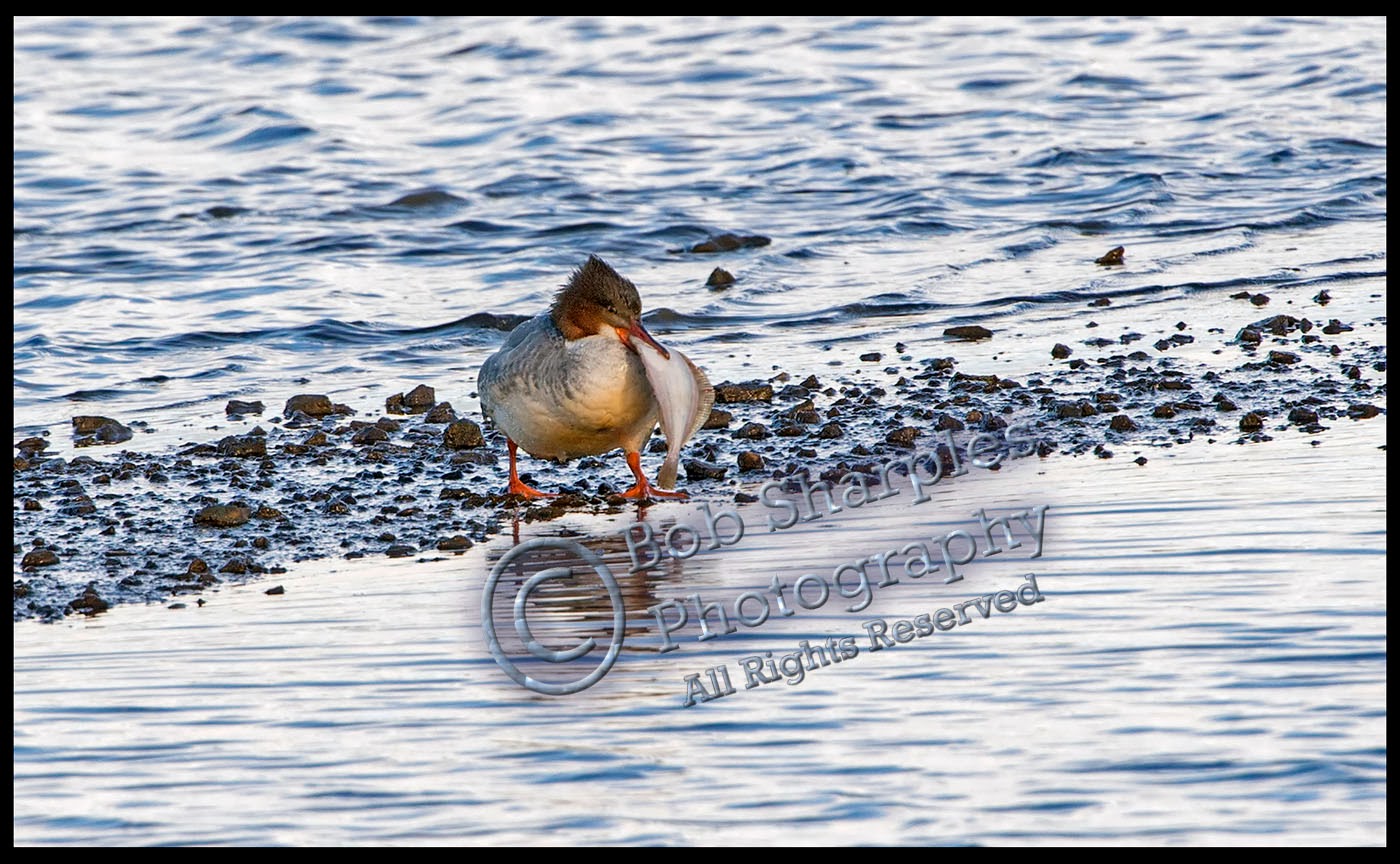 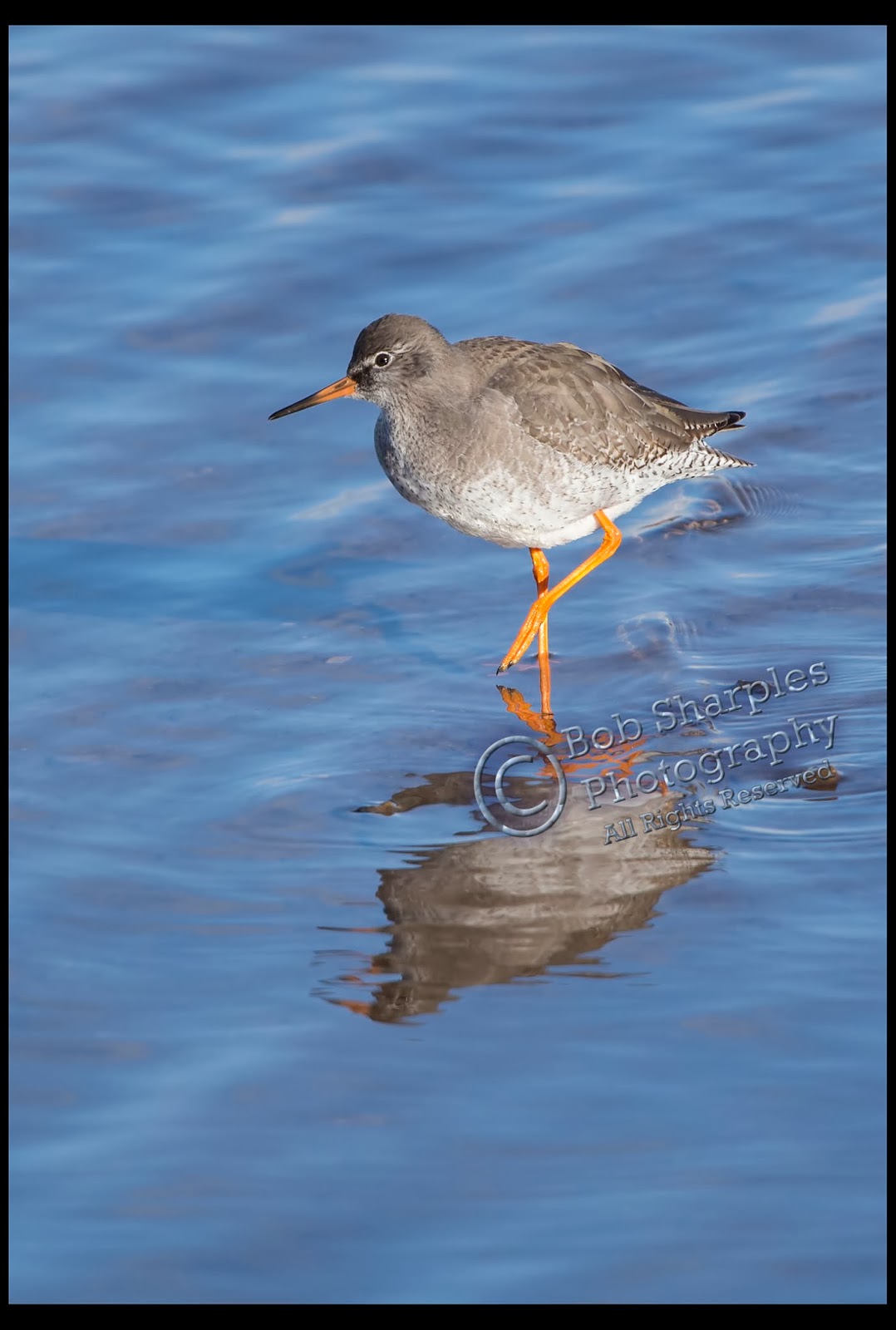 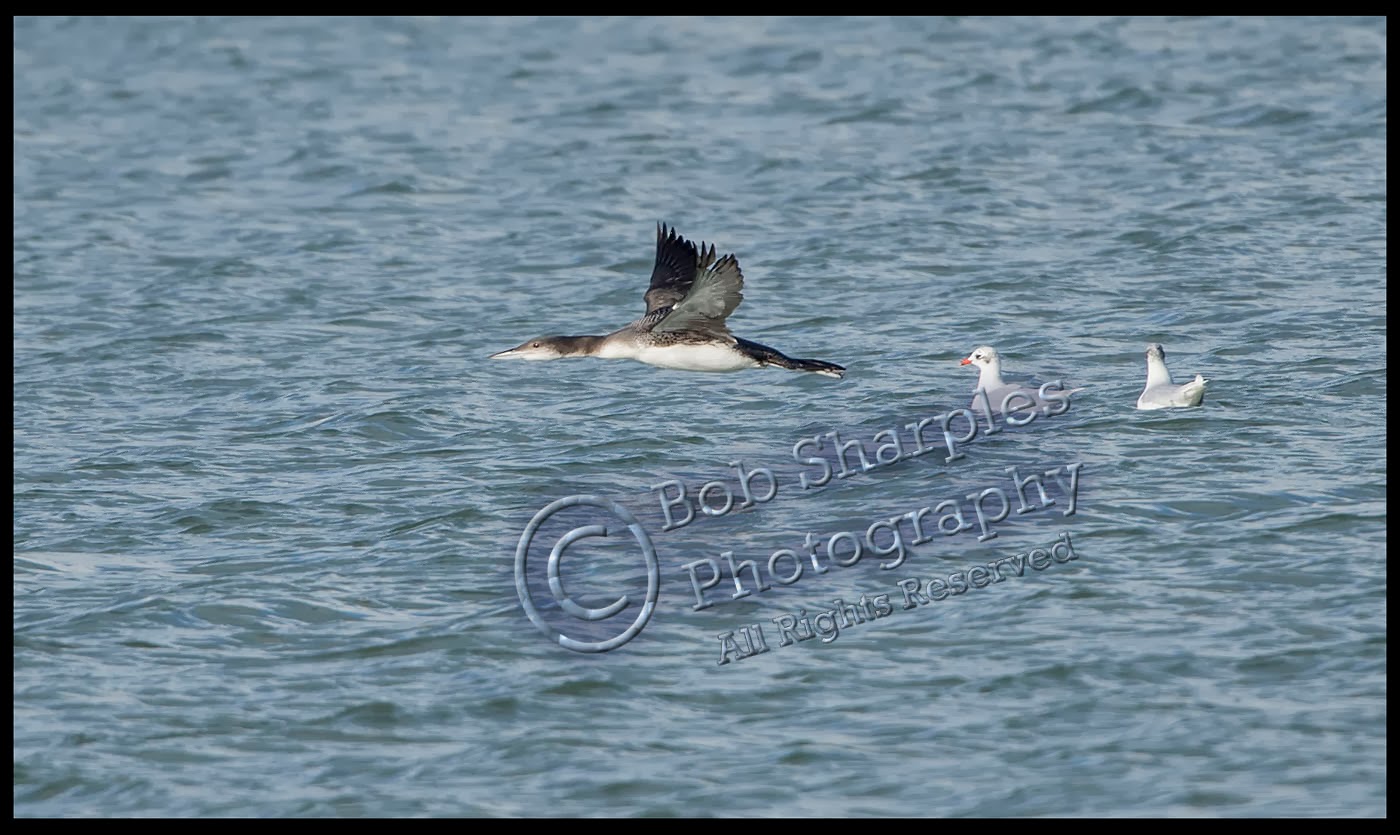 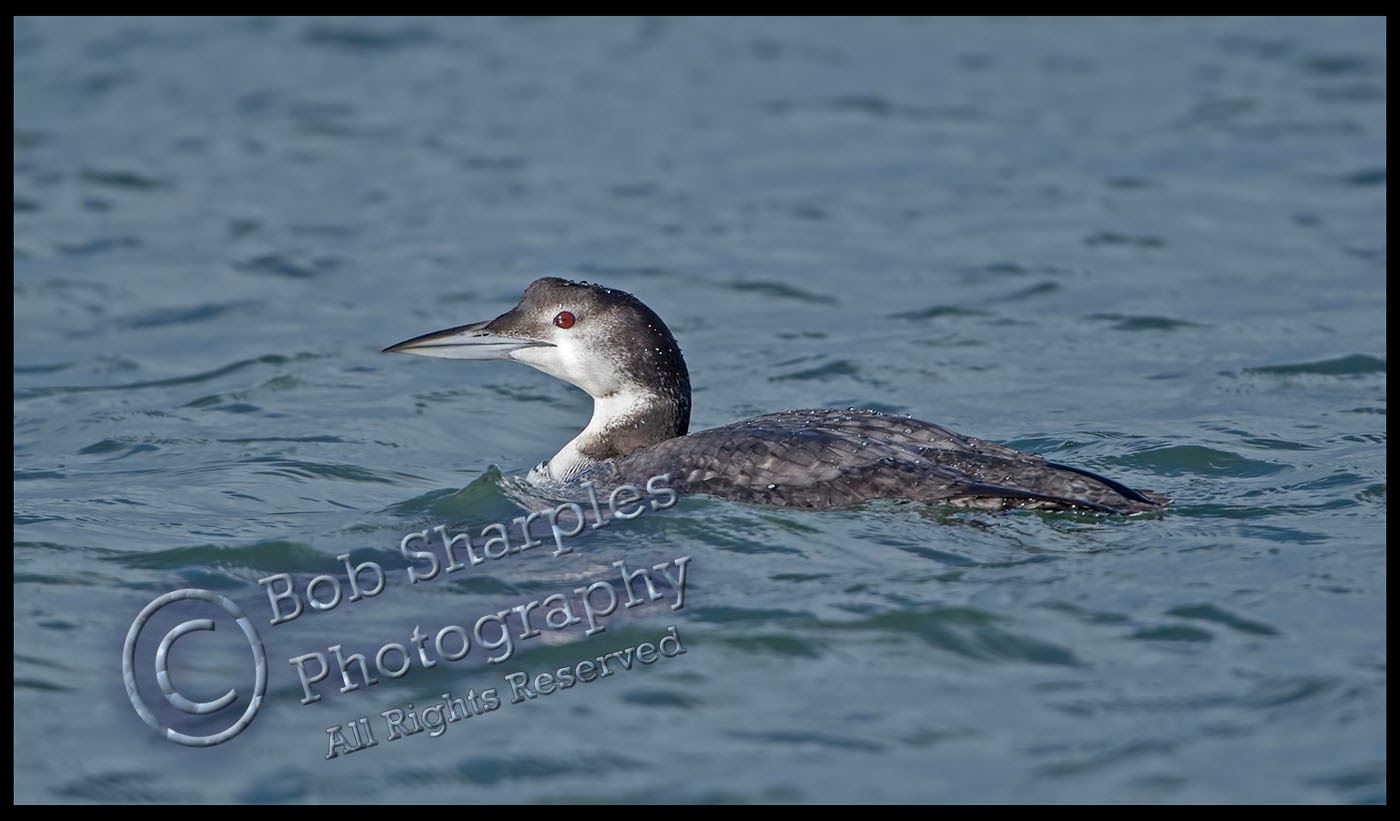 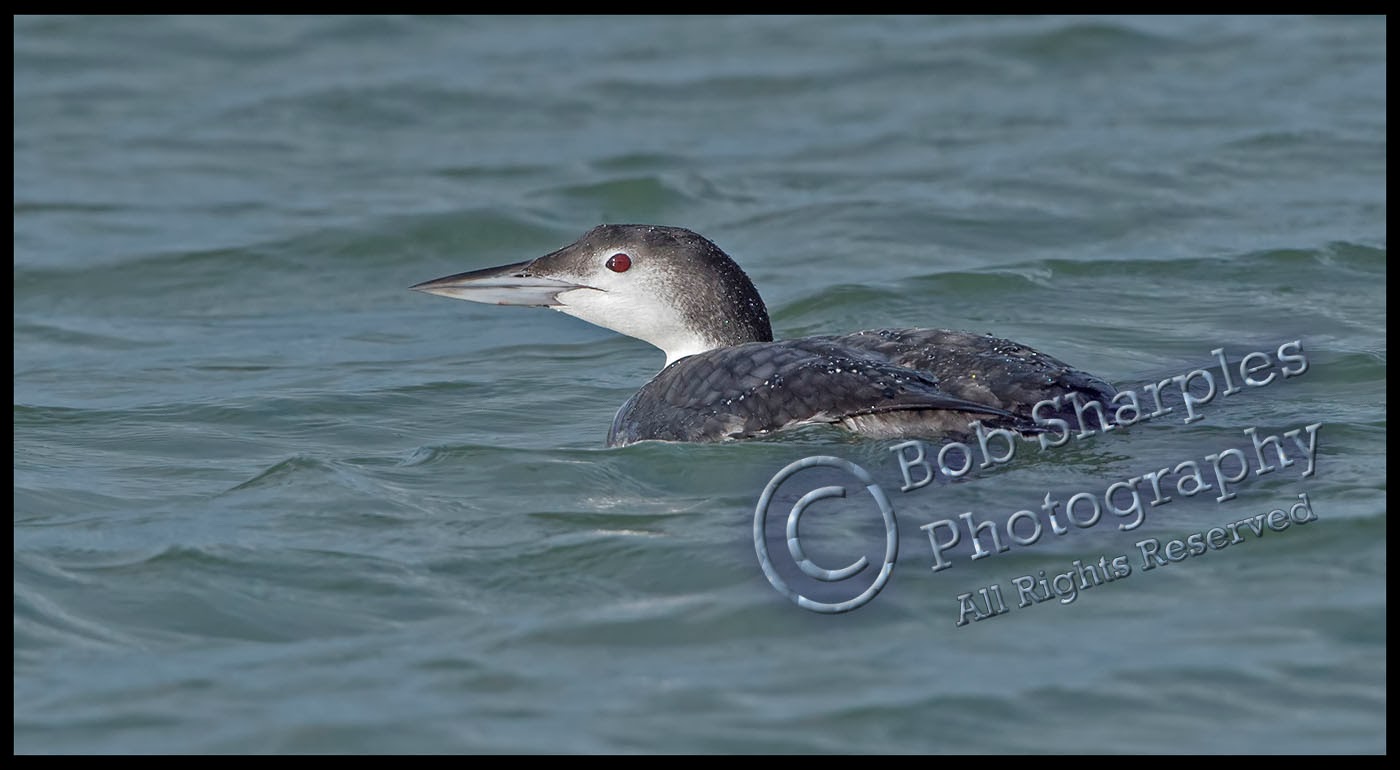 Cracking images Bob, no idea of the diver dispite reading up on them