An F-35B Lightning II aircraft, ZM143 from 617 squadron made a debut visit to RNAS Culdrose "The Home of Carrier Aviation"  on the 14/11/2018.  A quick drive from Helston and I managed to get myself in position to record the event in time.  This was the first flight where an  F-35B had graced the skies above RNAS Culdrose and it looked  like many of the base personell took time out to witness the F-35B in circuit around the base. On the first approach the aircraft did an orbit/recce of the airfield then carried out two approaches prior to returning to RAF Marham.  The F-35B Lightning II is currently embarked for trials on HMS Queen Elizabeth the Royal Navy's newest aircraft carrier. 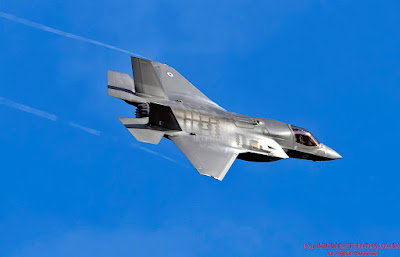 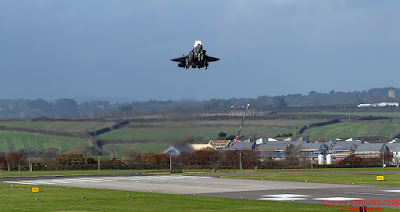 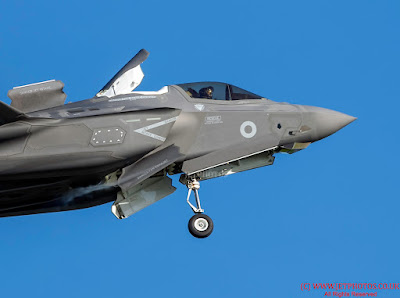 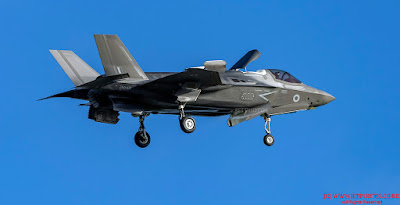 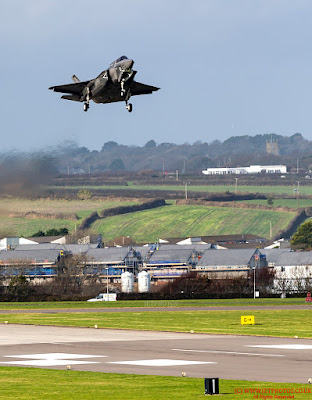 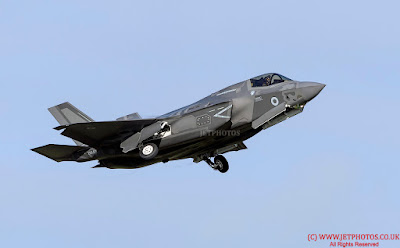 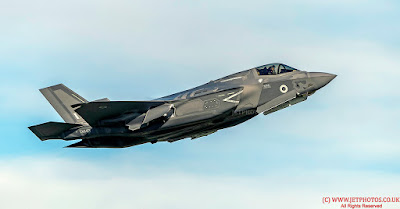