Kestrels show off to the Camera

A revisit to Hells Mouth to retake the images I messed up yesterday. First off spotted an Oyster Catcher on its nest, bit far off for pictures.  Off around the cliffs to try and get seabirds again when I came across some Kestrels on the coastal path/cliff. With the 600mm and converter on camera I had to back off to get the shots.  Managed some but they didn't wait until I removed the converter for more pictures. Unbelievable how close though. Seen them on/off throughout the morning amongst others.  Also did a few shots a Godrevy but with the sun going in/out I called it a day. So back here, feel like I have been real lucky today. Hope you enjoy the pictures, and enlarge them to see them at their best. 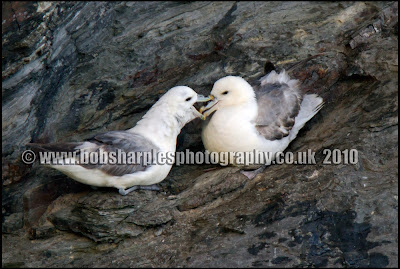 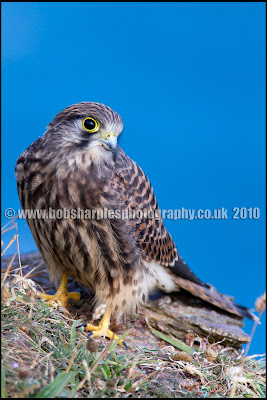 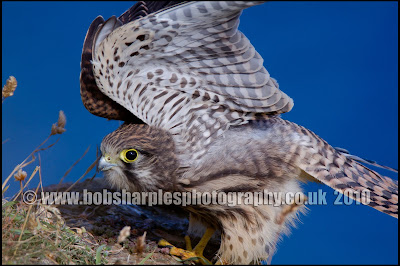 Yep once he moved I was to close 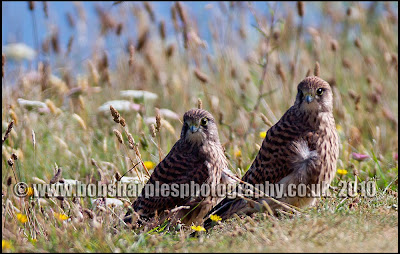 Sometime later on the cliff path 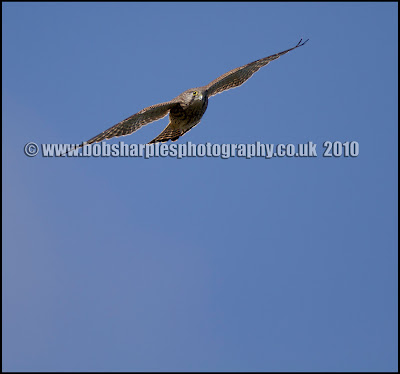 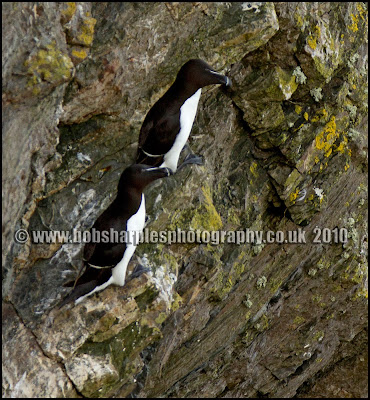 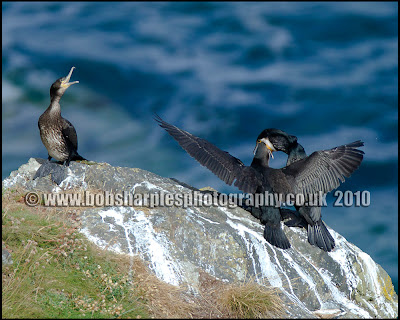 Feeding time for the Cormorants, I can see where the term "bit ones head off"comes from 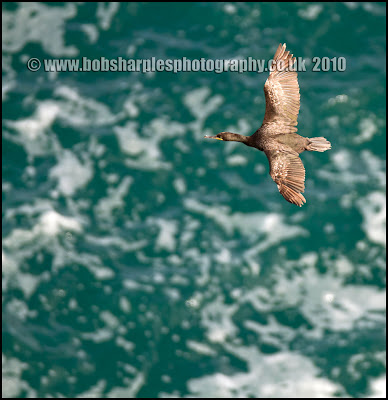 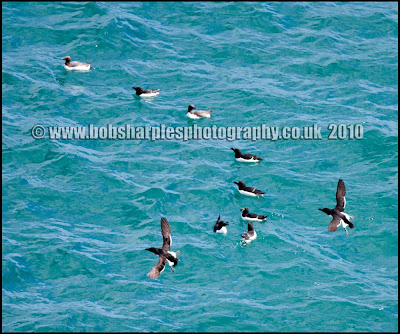 Razorbills and Guillemots enjoying the sunshine 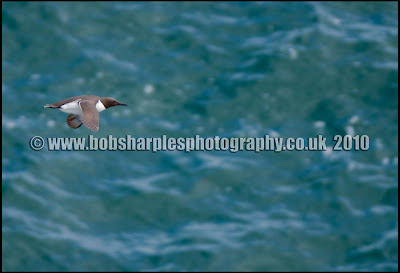 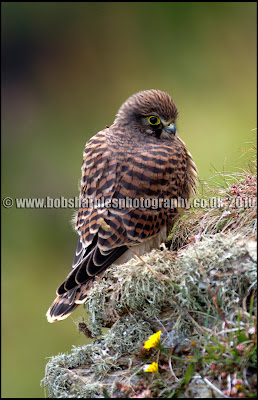 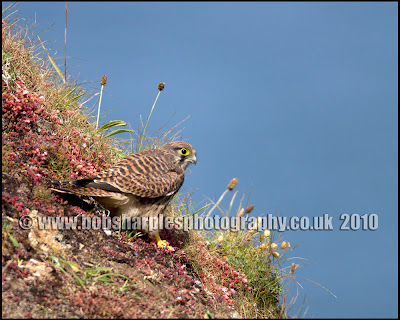 Another one behind me!! 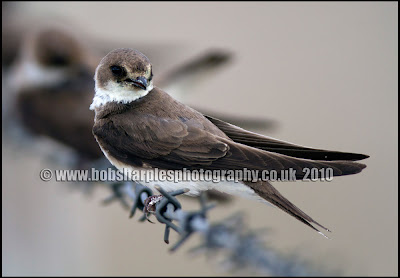 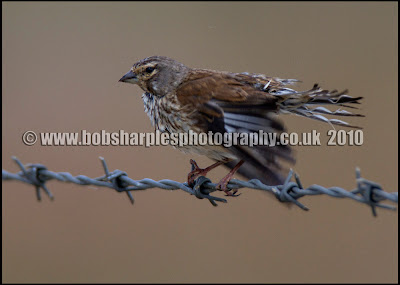 Linnet after a dip
Posted by Bobbster at 20:47

Superb kestrel images!! The "blue-ness" of the 2nd and 3rd ones are amazing.
Also nice DoF of the Sand Martin shot.

Class images of the kestrels I love the poses and colours of those photos.

Stunning shots Bob,i knew you would go back for more.
Hell's Mouth has a grip on people.
Excellent coverage,by your good self,well done mate.
john.

Cracking set of shots! i see what you mean i must take a look!
must go an have a look myself and try for a few bad shots!
looking forward to Thursdays images!

Hi,
I just found you on WPB and I'm happy i decided to visit this place again. your blog is wonderful and full of beautiful pictures. Congrats and thanks for sharing!!

Its Time to Live said...

Had to stop by and admire your blog. Spent some time with it and came away inspired. Thanks.