Dismal and Grey at Hayle

Yes it is a day off work, true to form crap weather for photography. However not having had the camera out this month I was going to take pictures regardless. All the shots here a second rate, record shots if you like. However I havent posted for a while so there inbound. Decided to visit Ryans Field at Hayle as the weather was pathetic and sooner or later shelter would be required. Despite it being low tide there was some activity. A Grey Heron patiently fishing and eventually getting reward for his efforts. Curlew, Whimbrel, Common Sandpiper, Egret all present.  Kingfisher was a bonus haven't really seen any since last years harsh winter. Although to far distant from the camera he was also fishing sucessfully. At least the cobwebs are off the camera again now, hopefully some fine weather this weekend will yield some better images? 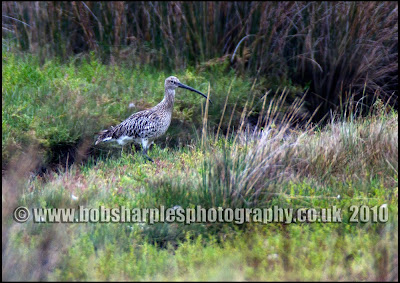 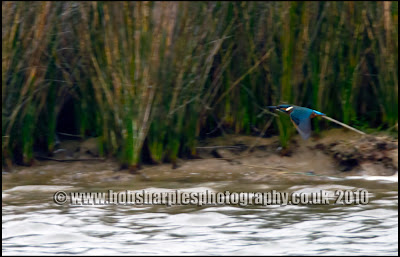 This may be my first image of a Kingfisher this year! 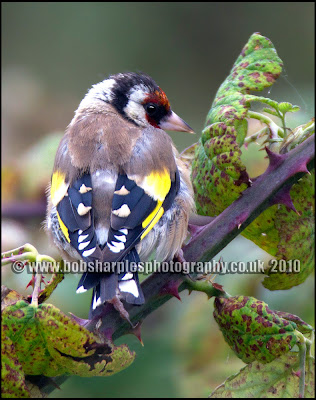 Goldfinch, the only bird close enough today for a half decent picture. 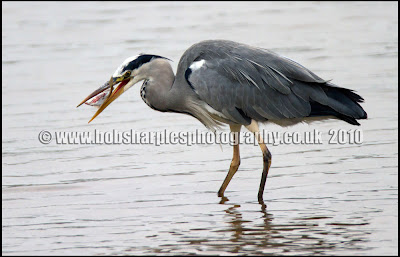 Grey Heron persistance paid off for him. 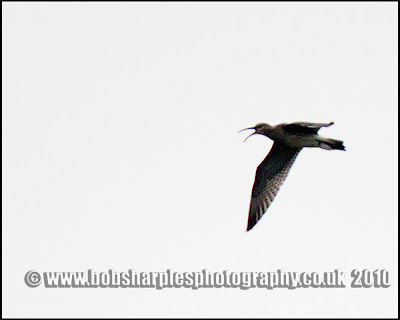 Not sure Whimbrel, Curlew Sandpiper, something else, apart form a crap picture?

Starlings in the rain.
Posted by Bobbster at 21:52

Nice serie of images. I got to sya that i love the last one even if i dont really like straling's ;)

The Gold Finch is a cracker.
Sam

I also love the Goldfinch .. thanks for the blog comments .. appreciate it

That Goldfinch bird is a beauty beyond compare!

Hi Bob great stuff as always hope to catch up with you soon. All the best Keith