Ok sunshine this morning and lots of rain and lack of light this afternoon = poor quality picutres.  My first stop today was Godrevy as there was some decent surf so I spent a while there.  As I was in the vicinity I went to see if I could get a better image of the whooper swans. They were still there but no better image. As I walked from the southern end of St Gothians the Whoopers took flight from behind a bank out of sight from me until it was to late, not very accomodating and left me feeling like the bloke who missed the Panda in the kit kat advert.  A kestrel then flew in, I messed this shot up as I was still set on 0 EV for the swans, should of whacked it up to +1 EV (now I have some black silouette's of a kestrel) After some more surf shots I headed to Hayle where I was greeted with a downpour and darkness.  Stayed for a while and persevered in adverse conditions. Also  pushed the camera to ISO 640/800, tried a 1000 but to much grain is evident.  Decided at 4pm it was time for home and a hot brew.  So here are the pictures. Also there are roadworks present which are forcing the birds to venture closer to the hide. 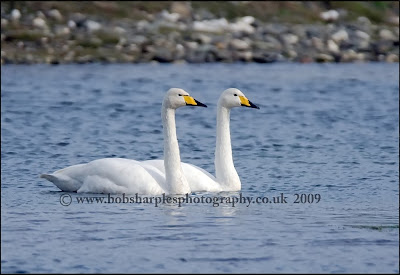 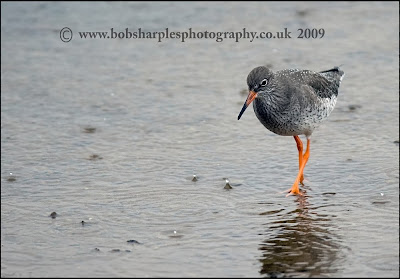 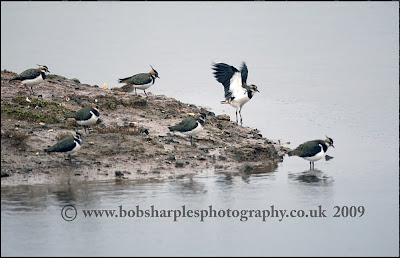 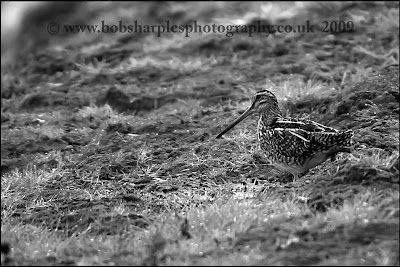