Well due to inclement weather work etc the opportunities to get fresh images have been in short supply.  Today I visited the Grey Seals at Godrevy but far to windy on the cliff top.  Next was Carnsew, Newlyn Harbour and Marazion, however no luck at Marazion or Newlyn so on reflection I would of got more pictures in the Carnsew/Hayle area. Today though the main purpose was to test the newly aquired 2x converter and my initial thoughts are not much use for flight shots but for getting distant portrait/static shots useful. I was suprised to see it still retain AF on the 600mm (though via the central focus point only). 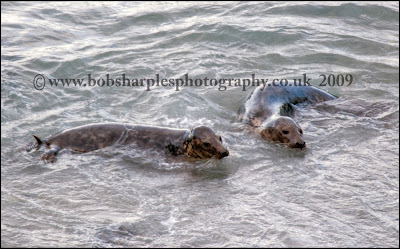 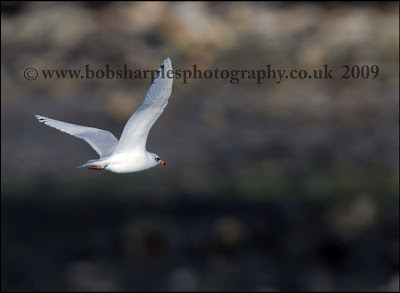 Gull in Flight, this one has a ring on its leg. 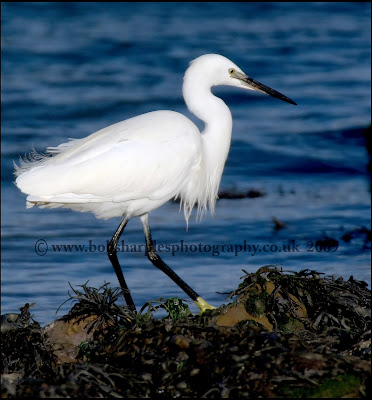 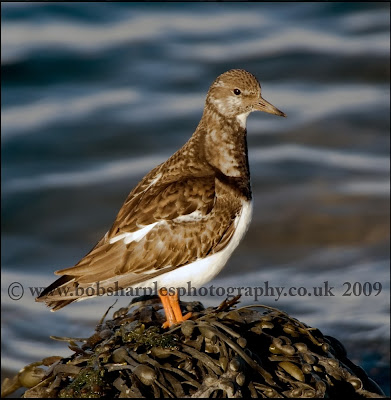 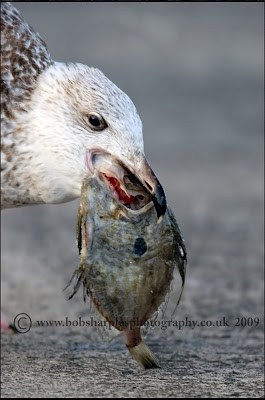 Gull with leftovers from a fish catch at Newlyn Harbour 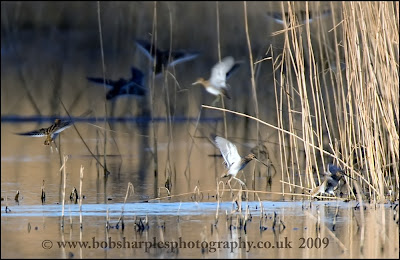 Snipe, these were startled by a Little Egret at Marazion Marsh

Thatfish is a John Dory, I would have ate that.

Love the Seals and the Gull Bob. Fab.

Love that gull with the fish. Great shot.