Bad start but ok end to the day.

Well thought I get up early as good weather was forecast, carry out a quick visit to the Lizard to look for Choughs and anything else that may be around.  Well i looked out and it was raining, though I would google Lizard to get my directions (certain location) no thats not going to happen phone and internet down!! So went off anyway when rain had stopped visited Lizard and Kyance but no sign of anything significant.  Howling wind though. Off to Marazion and then Drift and back to Maza. Tried the canon 7d video on the Black necked grebe, it works but only in quicktime so need a video converter to edit with windows movie maker and upload to utube. (How thoughful of Canon, NOT) Did mange some pictures today as follows: 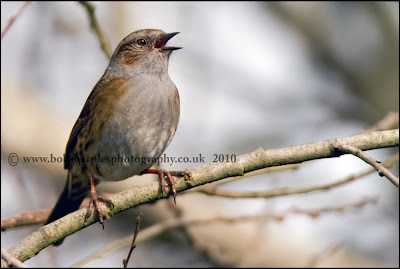 Dunnock, in full voice at Marazion 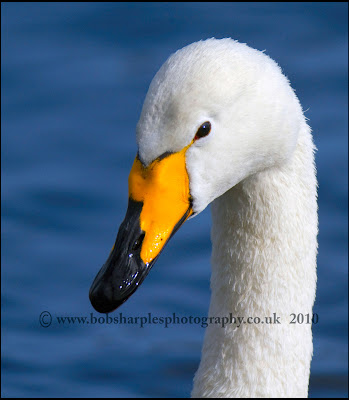 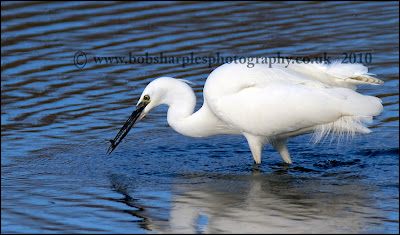 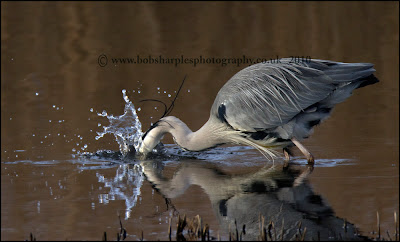 Heron also fishing at Marazion, despite the low light at the time I do like this image as the Heron's eye is visible just above the water surface.
Posted by Bobbster at 22:13

have a look at the above, this might be of use, i don't think Movie Maker is really the best option

Love that singing Dunnock Bob, and the Whooper Swan. The two fishermen are excellent too.

Stunning Heron action, and we can always depend on the Dunnock for a shot.

Thanks for the comments everyone and DJ for the link to the software.