I was having a day off the photography today, however the sun showed itself so I set off to Stithians. After five minutes in the main hide it started raining, thirty minutes later and nothing was happening. Off over to the Southern cut off for thirty minutes again zero going on so back to the main hide. After twenty minutes of mind numbing nothing happening  I was about to pack up when a pair of Great Crested Grebes appeared on the far side. Perfectly timed a third one flew in and all hell broke loose, the two adults were split and one of them paired off with the youngster for today anyhow! The geese then joined in with their own boisterous goings on. It was mainly rain on 30 minutes sun out for 5 minutes throughout the afternoon, so I opted to be stuck in the hide.  Just before I left at 5.15pm a Drake Gadwall showed well in front of the hide. Here are the images from today. 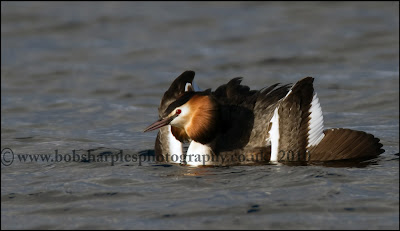 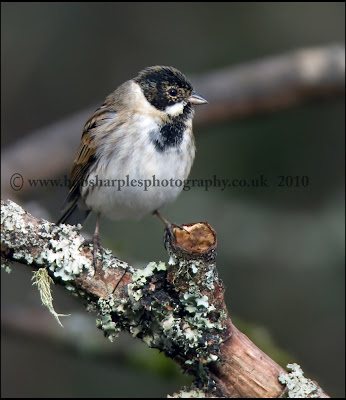 Reed Bunting: from the Southern Cut Off Hide 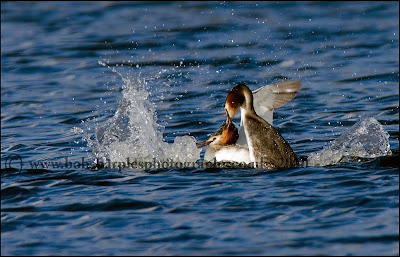 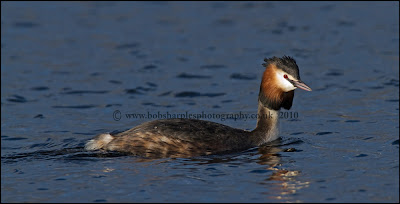 Great Crested Grebe on the charge to do battle 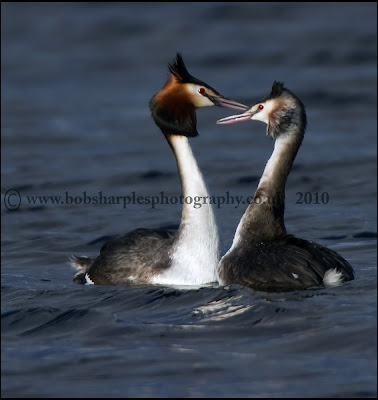 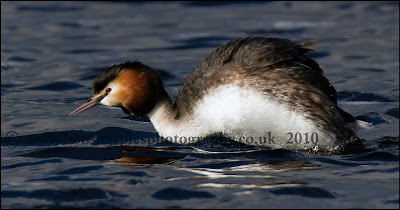 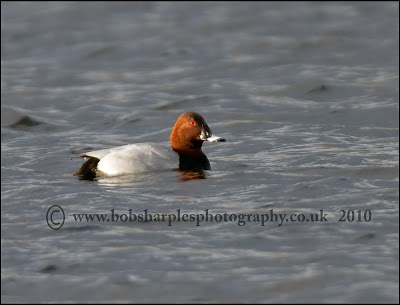 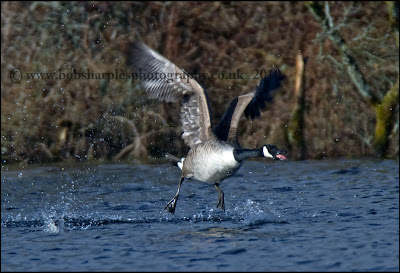 Canada Geese: decide to make a racket along with the Great Crested Grebes. 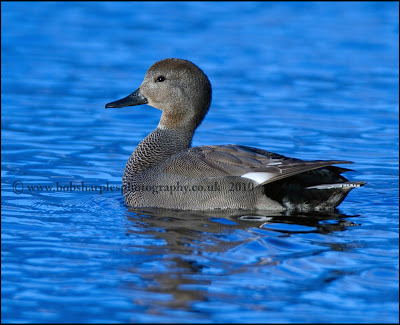 Gadwall Drake
Posted by Bobbster at 21:14

Great action shots Bob.
He really means business in that 'charge' shot!
Nice shot of the Gadwall too