Computer Fixed Now Back on Line

As the computer guru's charge £35 per hour + parts!!!! I decided to check out the computer myself, diagnosis a duff power supply unit? Fitted a new one for £26 and it works so happy now. Still lots of work going on preventing me from taking pictures, however got out for an hour today at Stithians.  I was there six days ago and water levels appear to off dropped loads since then.  Todays pictures feature the normal residents birds, but just good to get back out and posting again. 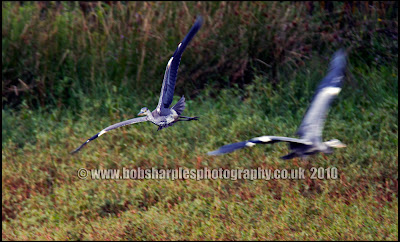 Two Heron,s being rather boisterous, Stiths not big enough for two of them? 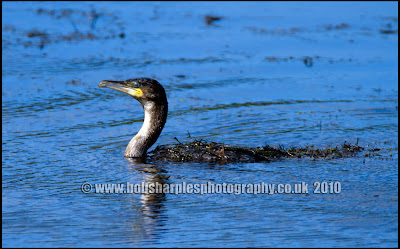 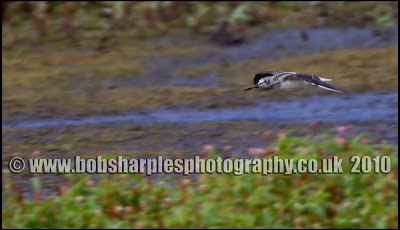 Record shot of the Greenshank 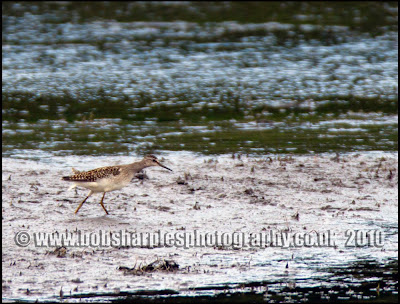 Nice shot of the Cormorant Bob. Looks like he's wearing a coat lol

Nice to see you again! Very nice set of pictures you got!

Glad to see you back on line Bob,where would we be withyou.
John.