Hells Mouth, Godrevy and The Lizard

My first outing for a week and nothing much has changed. I was away in Portsmouth last week and the van wiper motor stoped working on the way back, in torrential rain which was a bit scarey.  So between photographs I had to return to Helston and order the parts. (funny how things always break on the weekend)
At Hells Mouth there was very little going on and it was still freezing despite the sun, so no pictures from here.  Godrevy and the Lizard were better options, I managed to get the 300mm f2.8 out for the flight shots of Choughs which is a lot easier the the 600mm. Also stepping down to the 600mm only minus converter helped a lot when photographing small birds at close range. Managed to get a Great Tit and House Sparrow feeding on flies etc along the cliff path at the Lizard.  Sand Martins zooming across the pools at Godrevy were as usual hard to nail down (image wise) and a Skylark put in an appearance rather close to me. Nothing out of the ordinary but some nice images. 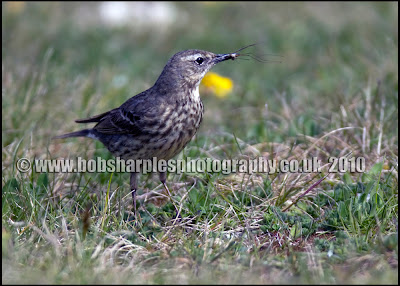 A Skylark feeds on a Crane Fly at Godrevy 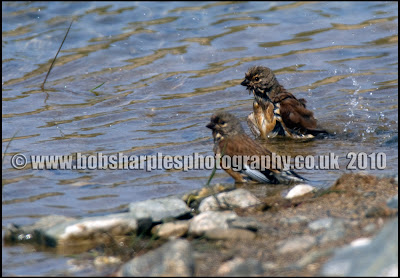 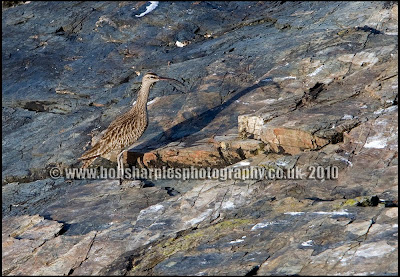 Whimbrel below the cliffs at The Lizard 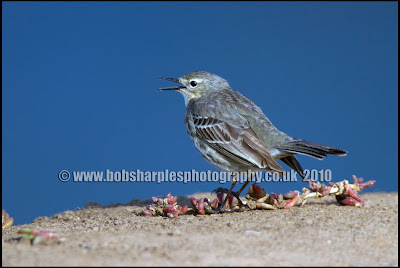 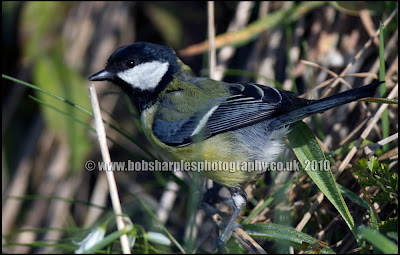 Great Tit (focus slightly soft on the head due to the shallow depth of field on the 600mm lens, no time to set up properly before he was off) 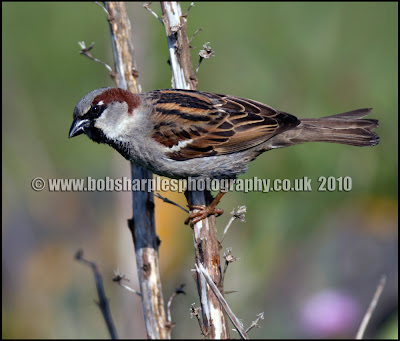 Sparrow enjoying the flies along the coastal path. 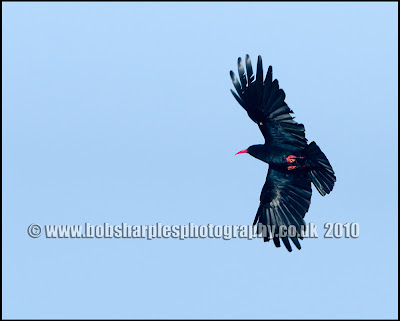 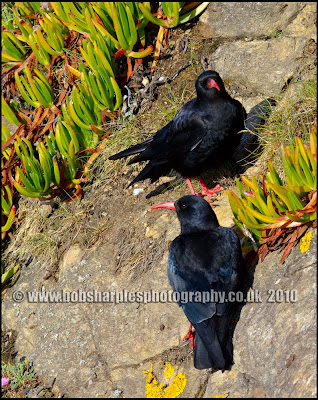 This pair of Choughs having a well earned break on the cliffs after feeding the young
Posted by Bobbster at 11:32

You certainly got the Sand Martins Bob. Not easy, given their speed.
Love the Whimbrel too.

What a great set, but the sand martins are stunning.
Sam