Thought I would make an early start on the coast this morning, so up at 5.30am and off to The Lizard for a wander around the coast, nothing spectacular and only daft me there, well until Mike Anders pitched up two minutes later saying he was going in the opposite direction to Cadgwith.  Didn't get many picutres, however last night at the Lizard again I got zero!!!  From Lizard to work and from work to Marazion, Godrevy and finally Hayle.  Nothing from Godrevy and Marazion but a couple from Hayle. Anyway I am knackered now so here are the pictures!!! 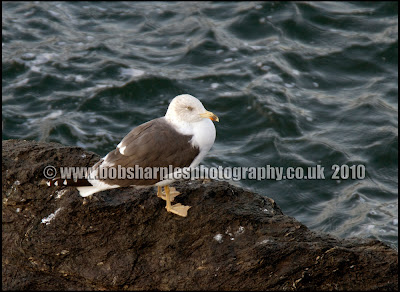 Gull at The Lizard 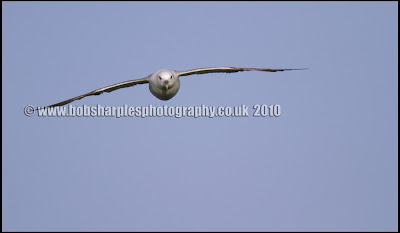 Another Gull at The Lizard 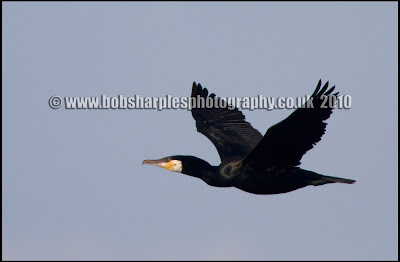 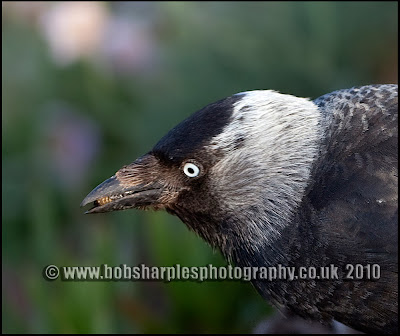 Jackdaw with some Grub 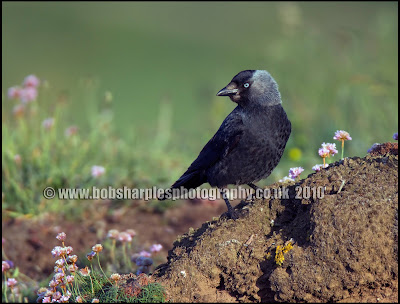 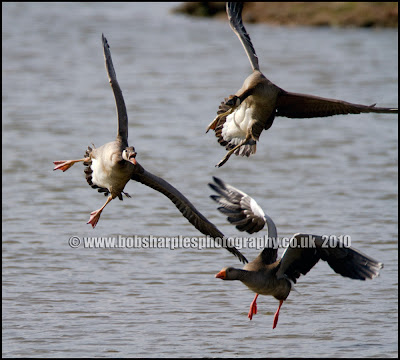 Great shots .. The ??? look like summar plummage Dunlin to me

Superb Photography once again. The Dunlin are probably last years brood and Non- breeding as the breeding adults are in the Arctic doing their thing.
Sam