Well left work at 5pm on Thursday so thought I would pay a quick visit to Marazion. Clouded over so crap for photography and signs of life on the marsh were little.  Next day (Friday) thought I would take the afternoon off. A trip to the North coast was on the agenda to photograph Peregrine if I could spot any. Got as far as Hayle and the heavens opened, bugger!!! Stayed in the hide at Hayle for half an hour, nothing doing here!!!! Skies looked brighter over Marazion so off over there. On the plus side it wasn't raining but still not enough light. And some smart alec said "only six weeks until the days start getting shorter" So here are some off the pictures from another couple of days of pants weather. 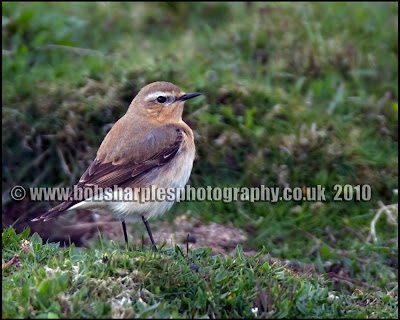 Waders on the beach (Dunlin?) 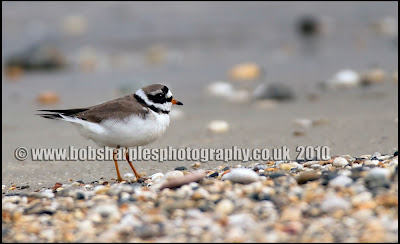 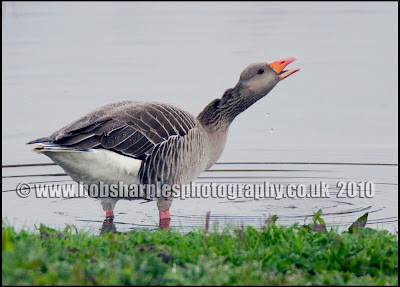 Greylag on the marsh 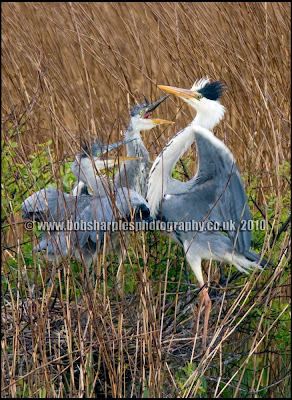 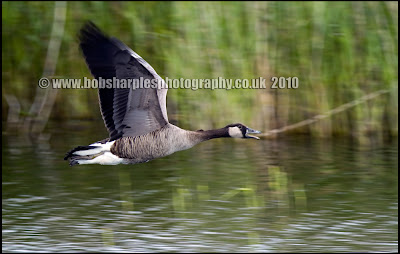 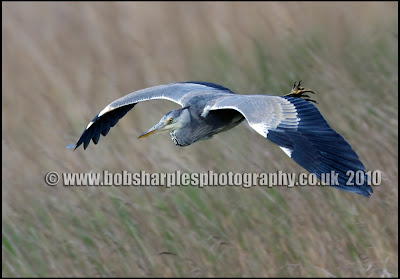 Grey Heron that did a nice slow flypast.
Posted by Bobbster at 22:46

This weather at the moment is pretty dire isn't it. Raining here at the moment. :(
Like the shot of the Wheatear and Dunlin (?), despite the conditions.

And is it really only 6 weeks till the days get shorter? Gawd!!