Intentions were to take out the new Nikon 300mm f2.8 VR (well new to me but used) it is now not arriving until tomorrow. So I went out to practice on these little speed merchants (swallows) anyway. I tried various combinations of cameras/bodies from A D3s, D7000, 300mm F4 and 600mm F4. Picked out what I thought were the best images, surprisingly all four were taken with the D3s and either a 600mm or 300mm f4, the D7000 didn't produce any of my choices today. Next time it will be the 300mm F2.8 VR handheld! So here are the images I have chosen today. 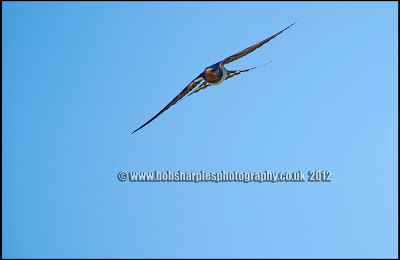 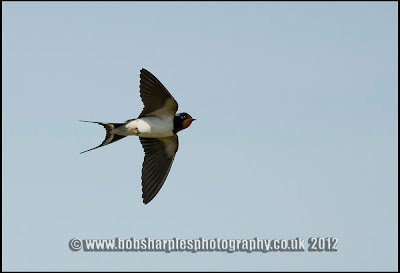 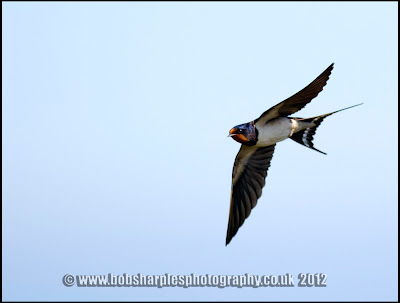 Hello Bob, going through the images, they keep getting better from top to bottom. Good job!