All quiet at Stithians, Swans declare war at Maza

A quiet start today at Stithians which was a bit frustrating as the light was poor 90%  of the time. As a result I did miss some pictures including the Marsh Tit and Coal Tit, no-sign of the Kingfisher.  Onto Marazion a walk up to the Railway crossover produced nothing very quiet here also.  Good views can now be had over the marsh  from the seated area on the path to the old hide spot; the reed cutter has done an excellent job here. Returning to the other end of the Mrash (beach side) all hell broke loose.  The swans decided it was time to commence fighting over territory and mates by the looks of things.  Lots of photos but only a couple here. I was freezing and a bit of hail fell about 3.30pm so I bottled it and went home. Here are the pictures. 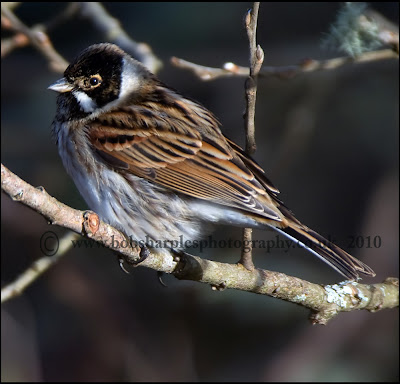 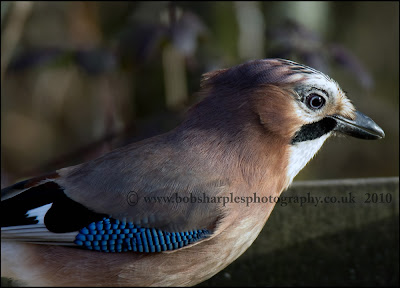 Jay at Stithians Southern cut off 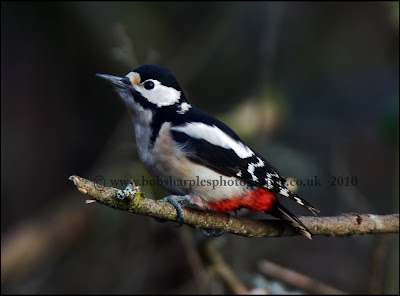 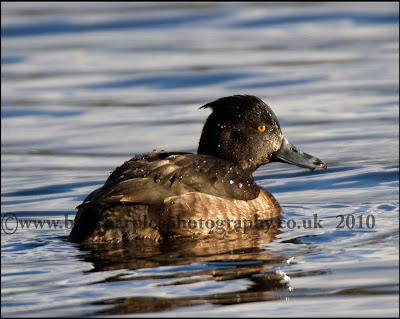 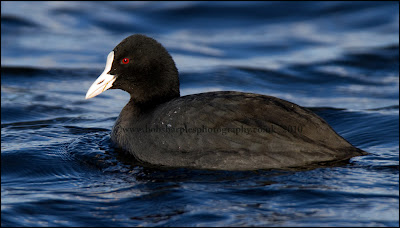 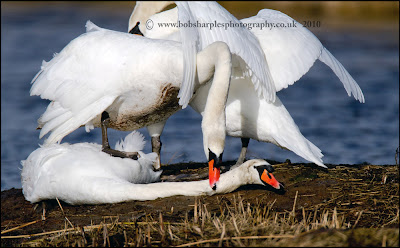 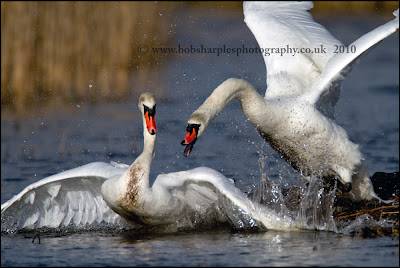 Swans: the squabbling continues at Marazion 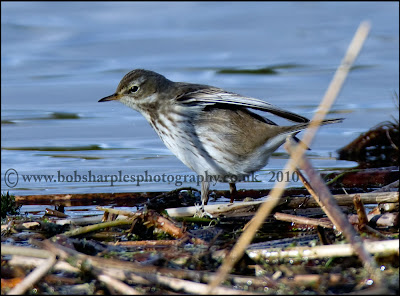 Water Pipit? at the marsh edge
Posted by Bobbster at 19:40

Hi Bob I see you have now started work as a War correspondent, Great set of photos.