Day in the field at Marazion

Phonecall from work about 11am said take the day off, decided not to argue.  Also given the current weather decided I had better stick to the main roads, so it was of to Marazion again. Had to take regular breaks to warm up, true to form the Bittern made an appearance when I was in the van. (thats three times I have missed it, twice on a break and once changing converters on the camera) A selection of images today are below: 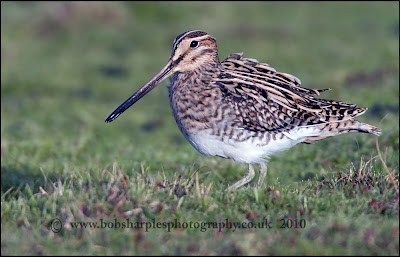 Snipe:  The snipe seem to be venturing out on a wider range getting closer to the camera at present, very obliging unlike the Bittern 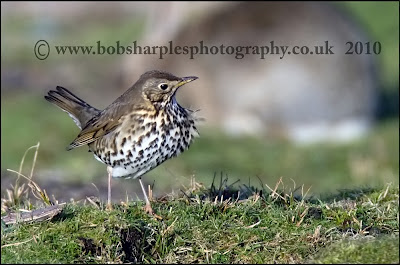 Song Thrush: Couldn't get a clean shot due to bugs bunny behind him, but the shallow depth of field of the large telphoto lens has worked well here. 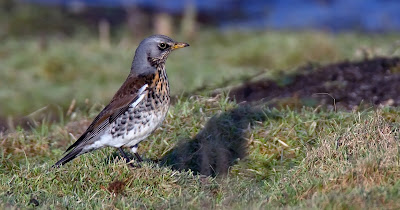 Field Fare: This one looked really colourful in the low winter sunlight. 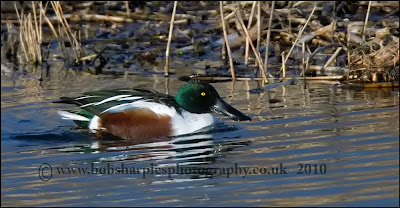 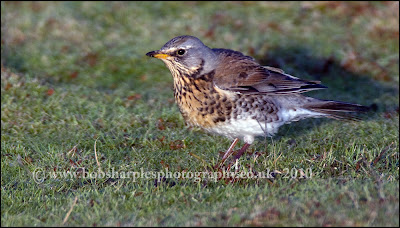 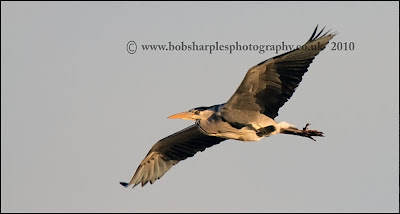 Heron in Flight.  My first chance to test the 7D AF and tracking on a clean background.

Superb shots Bob. The pulling power of your lens really shows on the Field Fare.

Nice shots Bob that new camera together with that lens combined with your photography skills are giving great results, I hope you have thawed out.

Cracking set Bob. That Snipe is a beauty.