What a rubbish day weather wise and light wise for photography. Decided to check out the area before Men an Tol (aptly called "good to look over" by Ashly Hugo). Despite Ashes ace directions which I left at home I somehow missed the area and had a good look over it from about two miles away!! so no pictures from there. Possibly a wrong turning through Madron? Prior to this I stopped at Marazion and the only bird that flew was a Bittern. Not super sharp pictures but this was close.  People were also there doing some reed bed cutting so a couple of shots of that also (well nothing better) Next post when the weather improves likely the weekend. 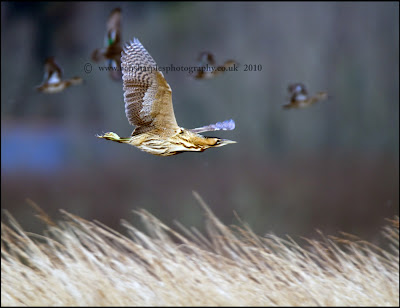 Bittern becoming rather a common sight at Marazion this one on show about five minutes after I got set up. 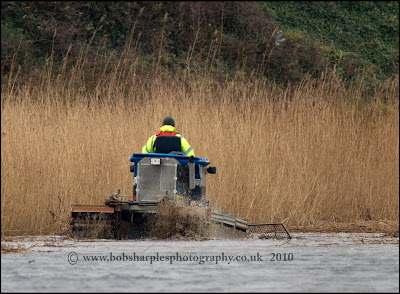 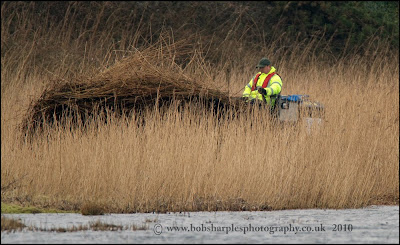 Reed cutting at Marazion Marsh (think I could use this on my lawn!)

Nice action shots, of the the bittern.
The map thingy was meant to say something like "good to look over here for Owls (barn and Short Eared) and other raptors etc" but google cut it off.
We had 4 hen harrier there on Sunday, one came quite close (probably within 600mm range)to the big group of us standing in the cold.
Hope you manage to find it soon
Ash

Great shot of the Bittern Bob.
I wish they were a common sight round here. Everytime one's reported locally, I manage to miss it lol