A neighbour asked me to show him the hides at Stithians. So a quick outing to Stithians was forecast, there were strong winds with a real icey feel to them, a sun which kept going in and out and a choppy surface on the main lake area. (Ideal for photography, well no!!!) Still a short visit to the Golden Lion hide and I saw Shoveller, Gadwall and Widgeon.  All to far off for pictures. The wind was buffeting the hide and it was rocking so decided after a short while to go to the Southern cut off. We could only open the window opposite the feeders due to the biting wind, here the water Rail again showed well and a GS Woodpecker would make an appearance later. A quick half hour in the main hide produced little so I drove off home feeling like a giant ice cube!!!! I am warmed up now so here are some images from today. 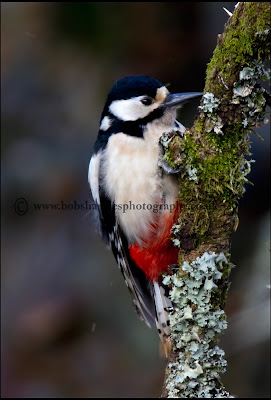 GS Woodpecker: Look closely and you can see the wood splinters being pecked away from the tree 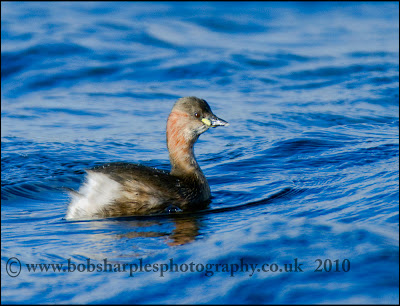 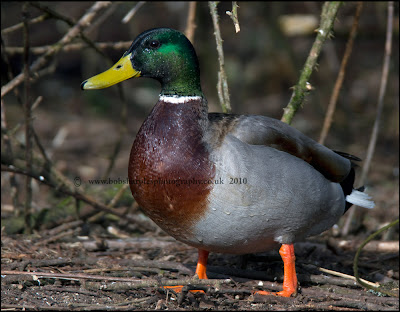 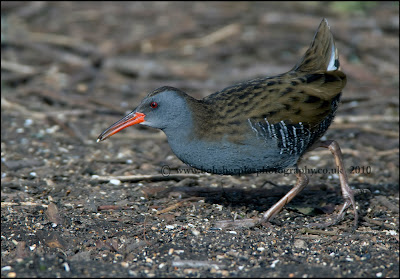 Water Rail
Posted by Bobbster at 20:00

Hi Bob. You have a great blog with great shots. Congratulations from Portugal. Jorge Sousa www.ibernatur.blogspot.com