Started the day off at Marazion and didn't get any pictures. Then onto Praa Sands to check the surf which was garbage.  So off home for some lunch and then off to Stithians. A little cloudy but a few sunny spells mean't some ok phots. Did have a Sparrow Hawk burst into the southern cut, flew through the feeders into the woods and sat there. Wood was to dense to get a shot though. Did have a rat and a swan acting like a pig at the feeders amongst others. Todays Pictures: 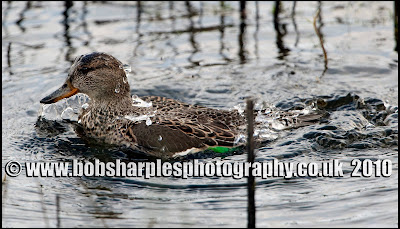 Teal came out just in front off the Southern Cut off hide enabling a nice close up. (Shame about the dead reed in the way) 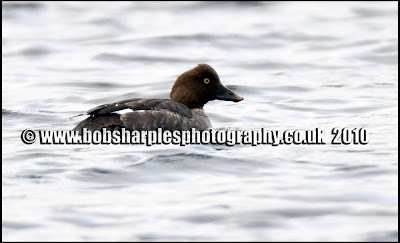 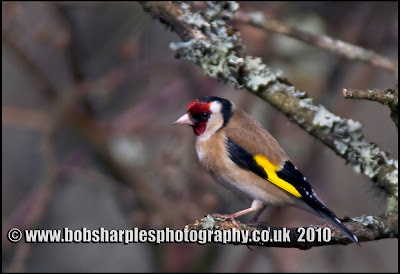 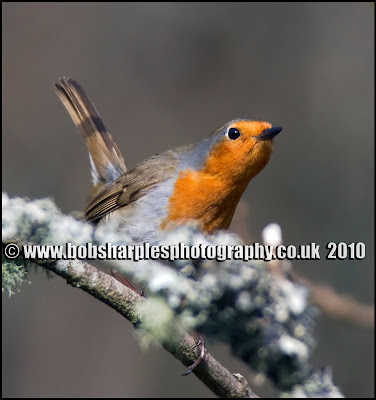 Robin: in an odd pose 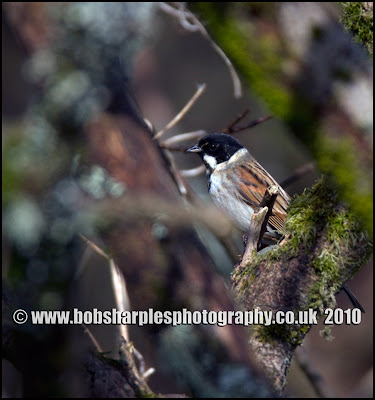 Reed Bunting in the trees. 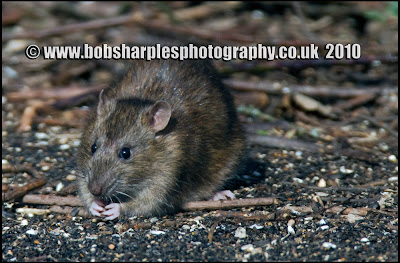 Rat: Helping himself to left overs. 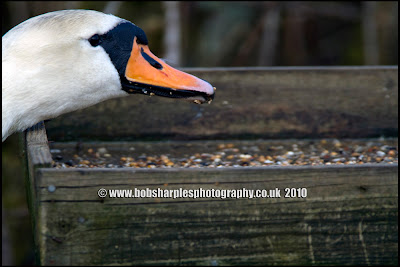 Swan: Being a bit of a pig at the table
Posted by Bobbster at 19:05