Shot the fox today but that was about all!!!

I missed the fox yesterday but did see him again today, this time being still long enough for an image to be gained.  Little more was happening in what proved to be a very quiet  and very cold afternoon. I was trying to get an image of the Bittern landing on top of the reeds but they were not playing ball today. Managed to see a waterrail crossing the path and got a record shot.  Ten minutes earlier and the fox might of fancied it. If you look closely at the photo of the fox I am pretty certain its left front paw is injured. So onto todays poor reward for lots of effort. (just one of those days) 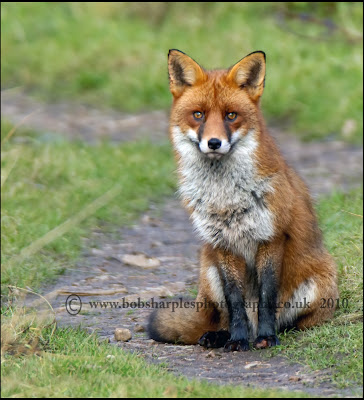 Fox:  if you enlarge this image look at the front paw it looks somewhat injured to me. 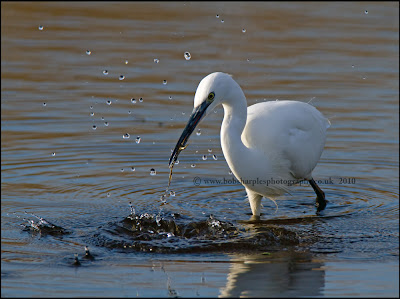 Little Egret Fishing.  I am rather happy with this shot as it has frozen the action, the instant after the bird grabbed its meal, 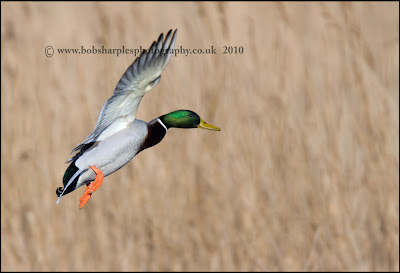 Mallard:  Another good result from the AF system on the 7D

The fox shot is amazing!
and nice action with the Little Egret

Great fox!
p.s ive got my toy back! has a new screw! so going to see the egrets before work tomorrow
good job work is 5 minutes away

Brilliant shot of the fox Bob

Little Egret shot is superb. It's a competition entry shot.